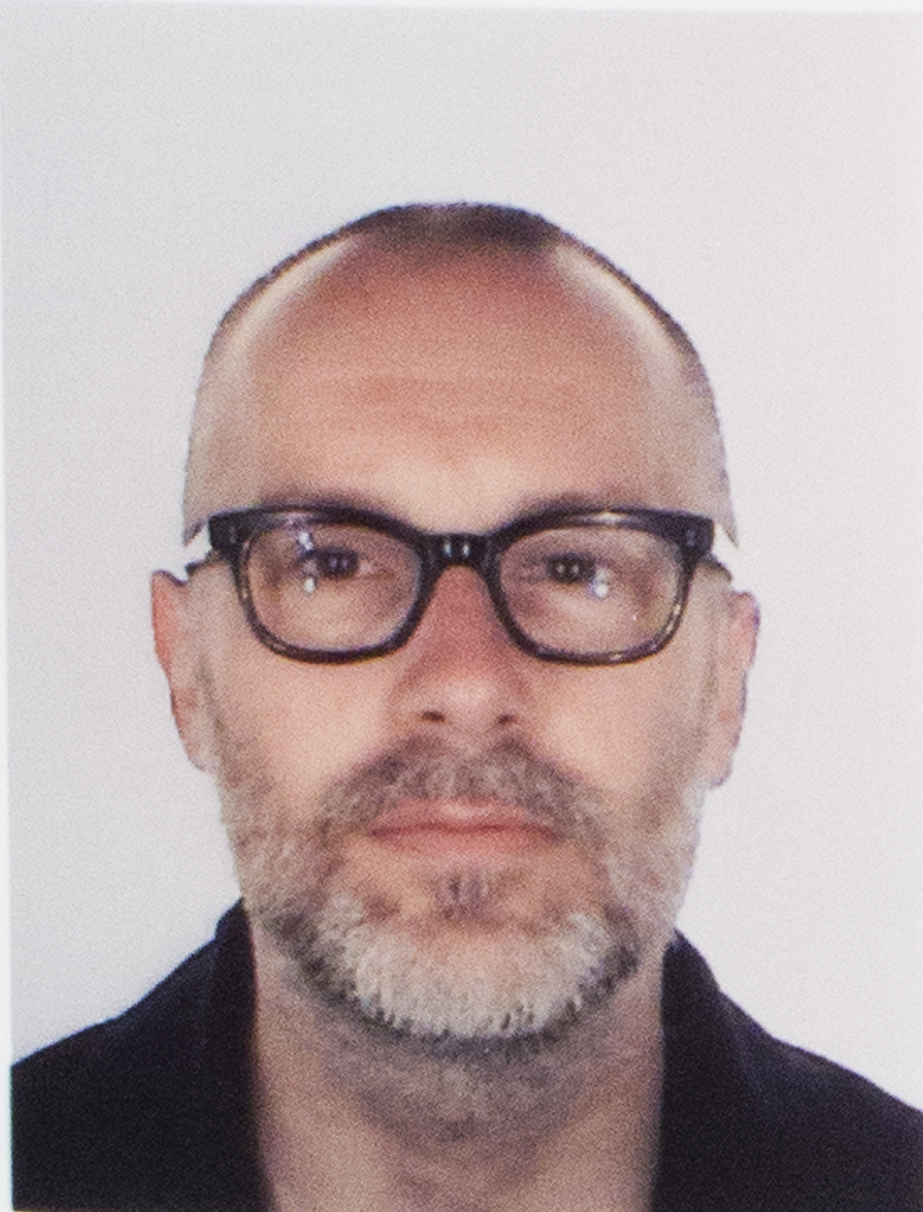 Richard Ansett lives and works in London where for over 25 years he has pursued his interest in social biography and a relentless enquiry into a sense of place and his relationship to it and the people he meets.

As a trained Gestalt therapist he employs his photography in support of his therapeutic interest and exploration of mental health issues in contemporary society.

Ansett’s images are in permanent and private collections including the National Portrait Galleries of London and Canada, the Bibliotheque Nationale de France and the Smithsonian. He won The Arte Laguna Prize13 and Grand Prix de la Decouverte in 2013. He received a gold award at Prix de la Photographie 2011 and was awarded 1st prize at the Moscow International Foto Awards 2014. 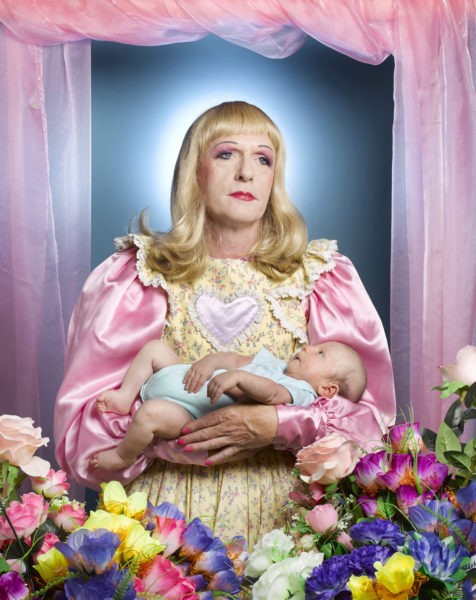