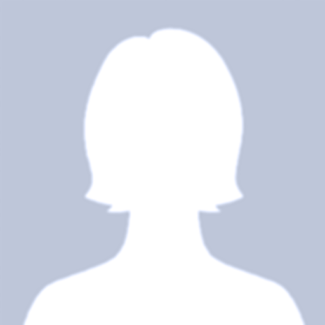 Born in Eastern Nigera but now based in West Yorkshire, Ruth Ossai is a portrait and studio photographer whose work empowers Nigerian communities by creating narratives with her subjects that celebrate their personal identities. Infatuated by the way in which photography can tell stories, capture and empower black identity and culture she focuses on the “beautiful, effortless and powerful” characteristics of Nigerian identity.
Ossai has been documenting life across several generations in Nigeria since her mother gave her a camera as a teenager. Through her lens, she captures the centuries-old dress codes of the Igbo people in Nsukka with subtle intimacy. The distinctive white fabric known as Akwa Ocha—a signifier of peace and purity—is seen throughout her images. The traditional terra-cotta–colored beads worn by Igbo elders represent wealth and nobility, while towering red caps stand for truth and justice. Matching outfits, like those worn by the ndi nne mama (the mothers union of the local church), are reserved for special occasions, such as weddings, burials, and naming ceremonies.
Ossai often uses fantasy backdrops and floor mats – such as astroturf or parquet flooring patterns to position her subjects in front of, each one opening a window to a different world. Her colorful, makeshift studios are inspired by by1980s and 1990s Nollywood and a tradition of African portraiture popularized by the likes of Malick Sidibé, Seydou Keïta, and Philip Kwame Apagya (Ossai cites Apagya as an influence), and give Ossai’s work a playful energy.
Ossai’s has recently worked with singer Rhianna, creating work for her luxury brand Fenty. She has also collaborated with filmmaker Akinola Davies Jr on a special project for Kenzo, and created a multimedia concept with fashion designer and recent Central Saint Martins’ graduate Mowalola Ogunlesi, at Labs and has also shown at LagosPhoto.
Ruth Ossai is resenting her work Portraits in the group show The New Vernacular