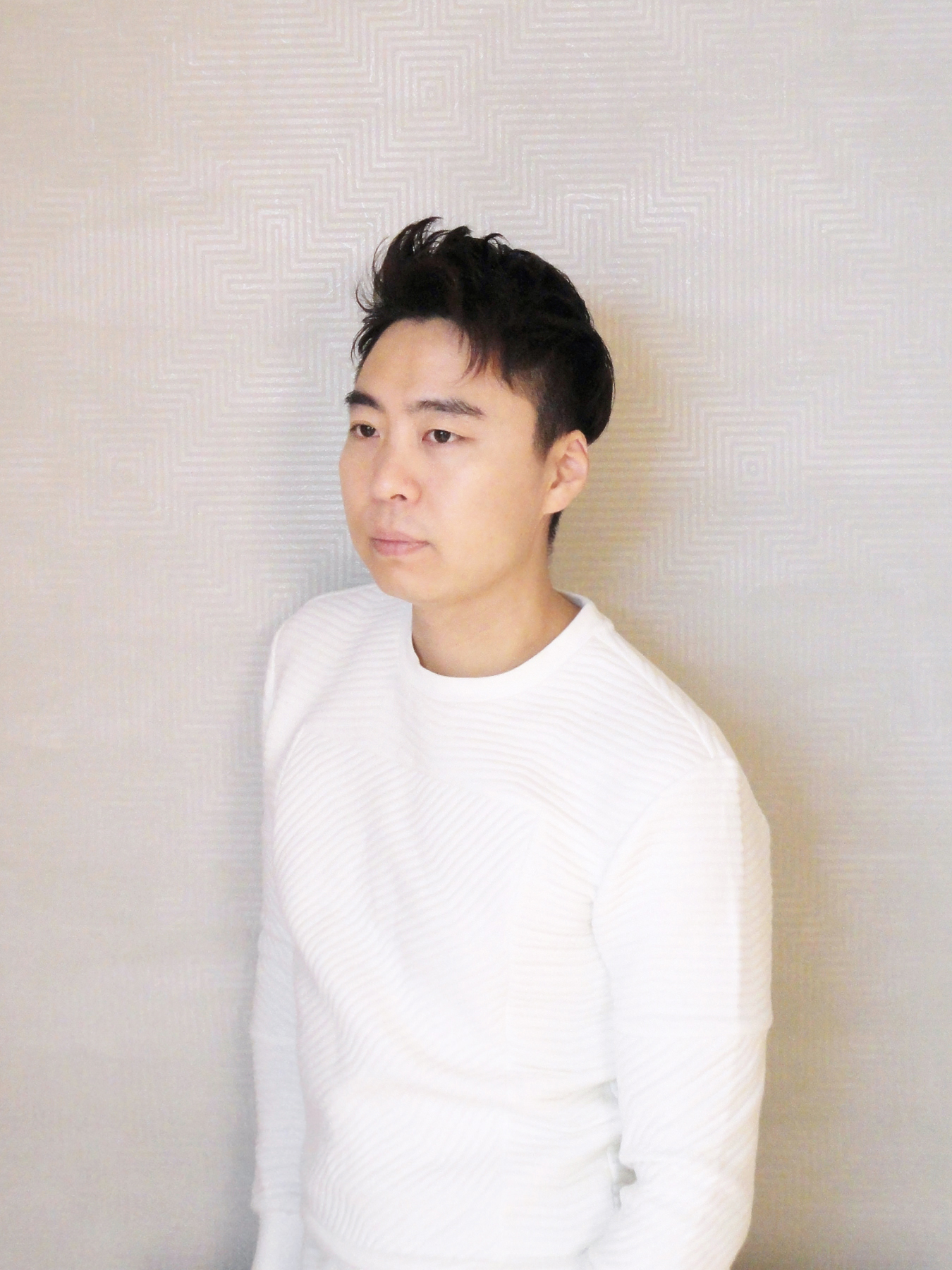 Seunggu Kim lives and works in Seoul, South Korea, where he studied photography at Sangmyung University and for his MFA in visual art at Korea National University of Arts. 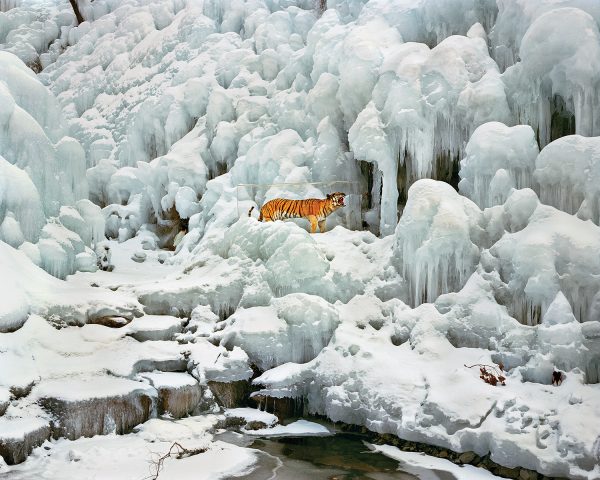