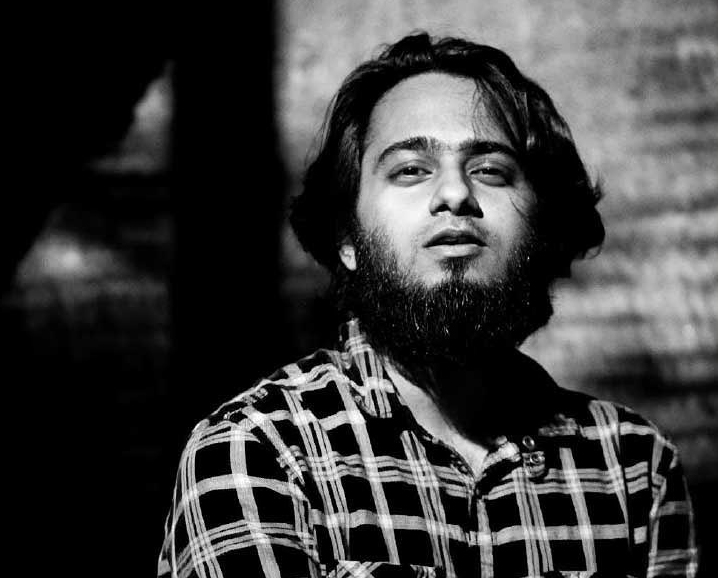 Siva Sai Jeevanantham is a visual artist based in Chennai, India. A graduate of Photography Design from National Institute of Design (NID), India, Jeevanantham had previously attended the University of Applied Sciences and Arts in Germany.

His project In the Same River was exhibited at the Angkor Photo Festival , received a grant from the Indian Photo Festival in support of a long term project and was published in The Wire magazine.

Avant-Garde Politics was exhibited during Photo Israel, as part of a group show at FORMAT19 and published in the magazine Pix.