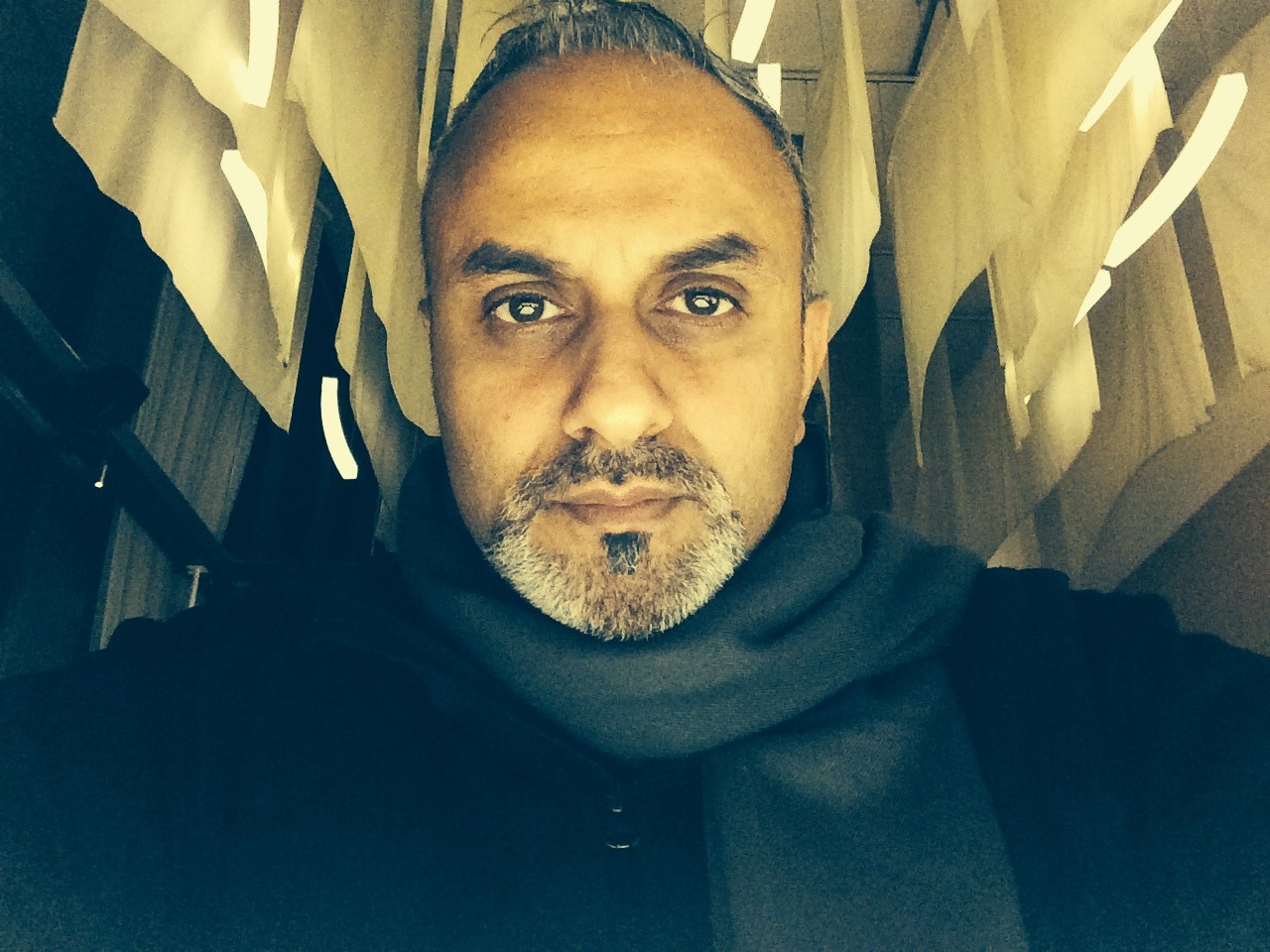 Skinder Hundal MBE is Director of Arts at the British Council having previously been CEO/Director of New Art Exchange, Nottingham for 12 years where he cemented a reputation for connecting diverse arts and cultural projects between the UK and overseas.

Skinder Hundal is Executive Producer and co-Artistic Director of the UK’s original South Asian outdoor festival, Nottingham Arts Mela, and a Board member at Artist News (a-n) and Tom Dale Dance Company. In 2019, he was awarded an MBE for his contribution to visual arts. 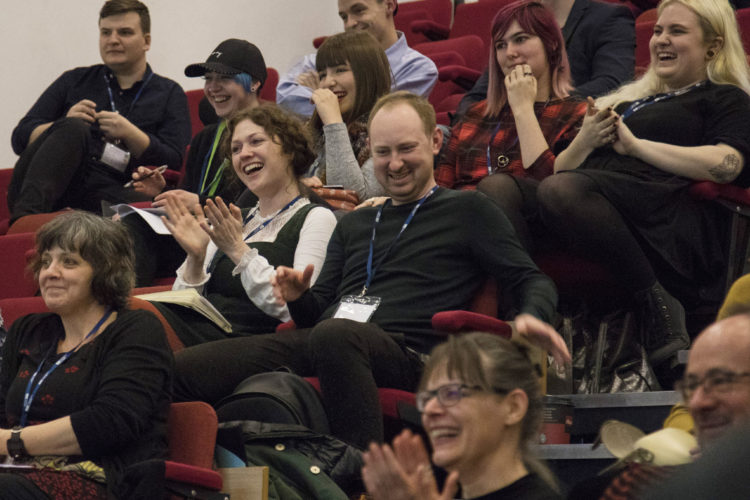 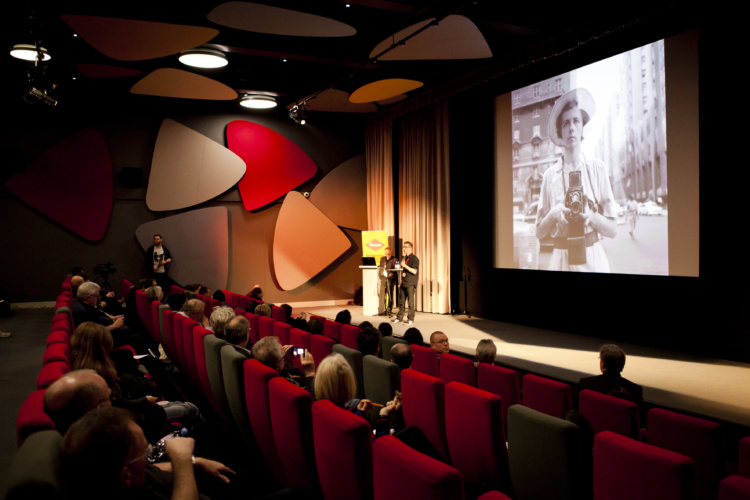