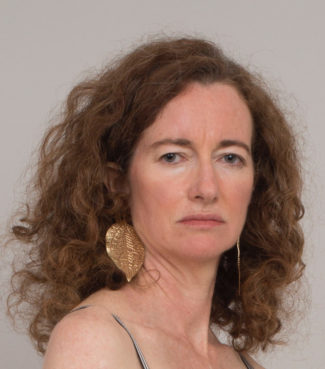 Photographer Sophia Evans was born in Lilongwe, Malawi and spent her childhood in Nicaragua and Belize. She studied Latin American Studies at Portsmouth University and photography at the London College of Printing.

Sophia has worked throughout Africa and Latin America as well as Afghanistan and India on assignment for magazines and leading NGO’s. She enjoys working on features and taking portraits, and has worked on her own self-assigned projects abroad as well as in the UK, particularly in London.

In 2000 she was selected for the prestigious World Press Masterclass in Holland. She is the recipient of the Canon Woman Photojournalist of the Year Award 2002, presented to her at the Visa Pour l’Image photography festival in Perpignan, France, for her work in Nicaragua.

Her project titled Dirty Oil Business, an investigative study of the corruption and exploitation that Nigeria suffers at the hands of multi-national oil companies and their government allies, won her the Fiftycrows Foundation Medal of Excellence 2003. In 2005 she was awarded the French 3P grant for her exploration of the immigrant community in Hackney, London’s East End.

Sophia lives with her family in London and works for publications such as The Observer and The Guardian. 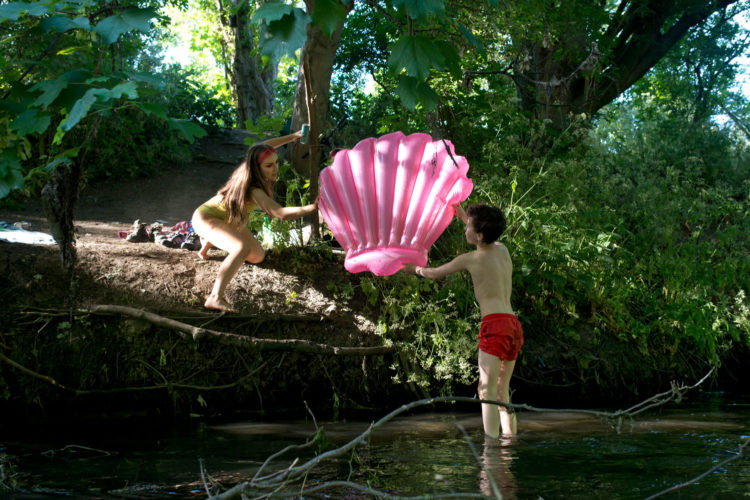 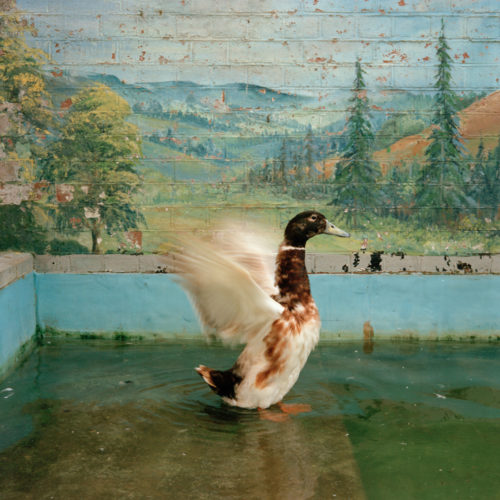