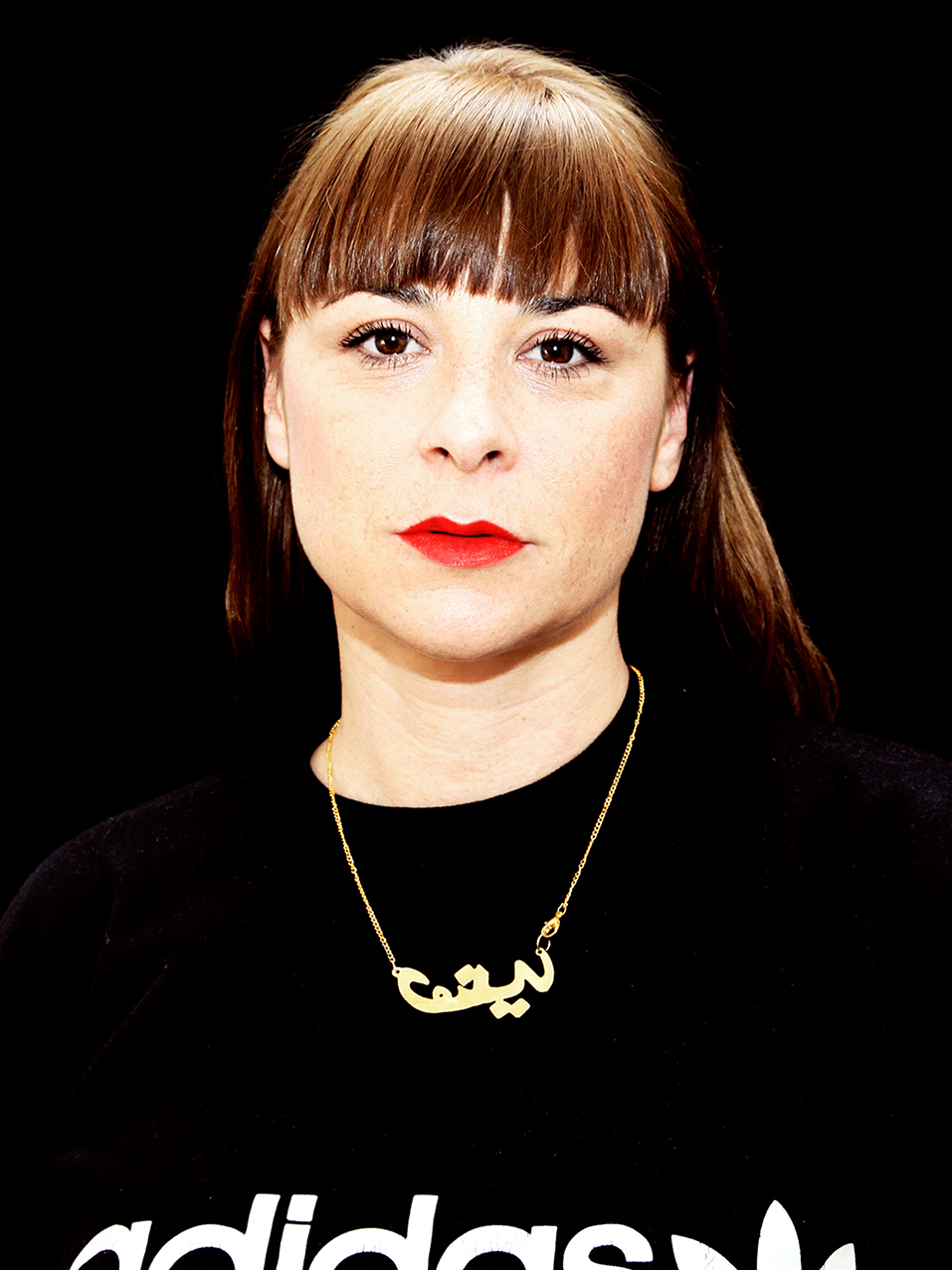 Virginie Rebetez graduated from the Photography School of Vevey , Switzerland and the Gerrit Rietveld Academie of Amsterdam.

In 2013, Rebetez spent 4 months in Johannesburg as an artist-in-residence, organized by Pro Helvetia, where she realized two photographic projects, Tokoloshe and Under Cover. In 2014, she presented her work, Packing, at the Zweigstelle galerie, Berlin and Photoforum Pasquart, Bienne.

Golaz was selected by Le Canton de Vaud to spend 6 months in New York as an artist-in-residence where she made the series Out of the blue; a project around the disappearance of an american teenager, Suzanne Lyall. The project was published by Meta/Books and presented at a number of photo festivals,  Offprint, Paris;  Photobook Festival Liège; 10x10 Photobook Salon New York; EMOP Berlin and  Archipelago London.

Out of the blue was nominated as Best Photobooks 2016 by Stefano Stoll, Yumi Goto, Colin Pantall & Rémi Coignet and presented at OCAT, Shanghai.

Rebetez was selected by Le Service de la Culture du Canton de Fribourg to realize L’Enquête photo-graphique fribourgeoise 2018. Her work is part of the Fotostiftung collection in Winterthur and the city of Nyon, Switzerland. 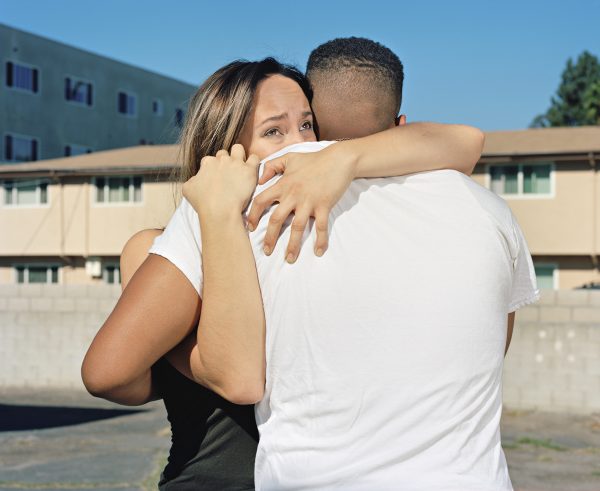