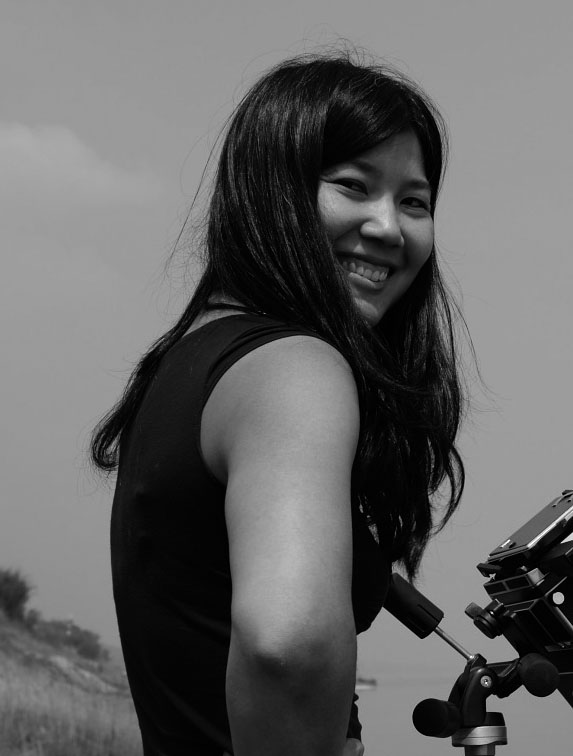 Yan Wang Preston is an award-winning practicing artist with long-term interests in the contested definitions, myths, politics and ideologies of nature in contemporary societies.

Her practise is primarily based in photography, especially landscape photography. With this foundation, she is also interested in process-based art as both practice and research, which can take different forms such as performances, conceptual photography, videos, books and social/digital sculptures.

Her own major projects include: Mother River (2010-2014), for which she photographed the entire 6,211km Yangtze River in China at precise 100km intervals on a large-format film camera; and Forest (2010-2017), for which she investigated the politics of urban re-naturing by photographing transplanted old trees and ecology recovery in new Chinese cities.

Her solo exhibitions have been presented at prestigious venues such as the 56th Venice Biennale, Chongqing China Three Gorges Museum, Wuhan Art Museum, Gallery of Photography Ireland and Impressions Gallery in Bradford, UK.

Her monographs Forest and Mother River are both published by Hatje Cantz in 2018. Her work is featured in numerous magazines and newspapers, such as The Guardian, Irish Times, European Photography, Chinese Photography, CCTV and British Journal of Photography. 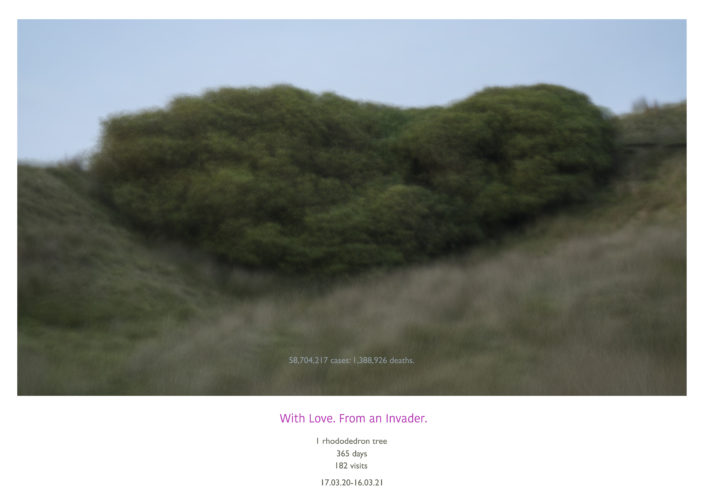 With love. From an Invader.