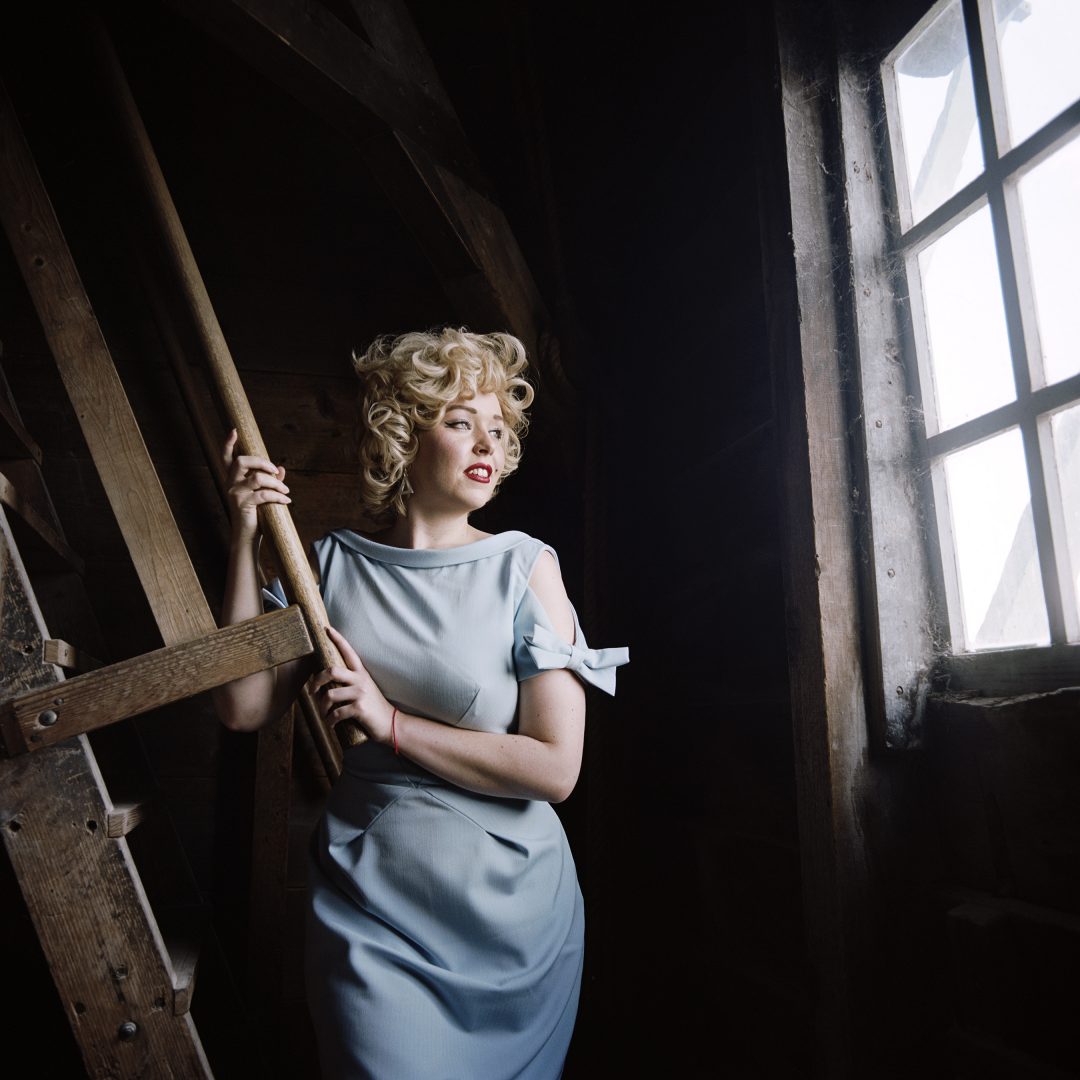 The promise and the peril of the Hollywood Dream can be embodied in one person: Marilyn Monroe. It has been over half a century since her death and her image seems stronger now than ever. Many who recognize Marilyn don’t know her movies, yet they accept her as the classic example of glamor and stardom. Marilyn is the ultimate symbol of Hollywood, but also a cautionary tale of the cost of fame.

But despite the dark side of her story, she represents a place that inspires the imagination and offers a faraway glimmer of hope, generation after generation. When Emily Berl moved to Los Angeles in 2012 pursuing the Hollywood Dream, she began to notice the face of Marilyn Monroe everywhere: T-shirts, murals, magazines. Her image was so ubiquitous that it blended into everyday life.

But what Marilyn Monroe represents is not restricted to one city. All over the world, there are women who dress as her, whether as impersonators, tribute artists, or simply fans. For them, Marilyn represents an important part of their lives, for some a lifelong career, for others a focus of deep love and dedication.

The project Marilyn is a series of photographs of women who dress as Marilyn Monroe and examine the star’s endurance alongside that of the Hollywood Dream.