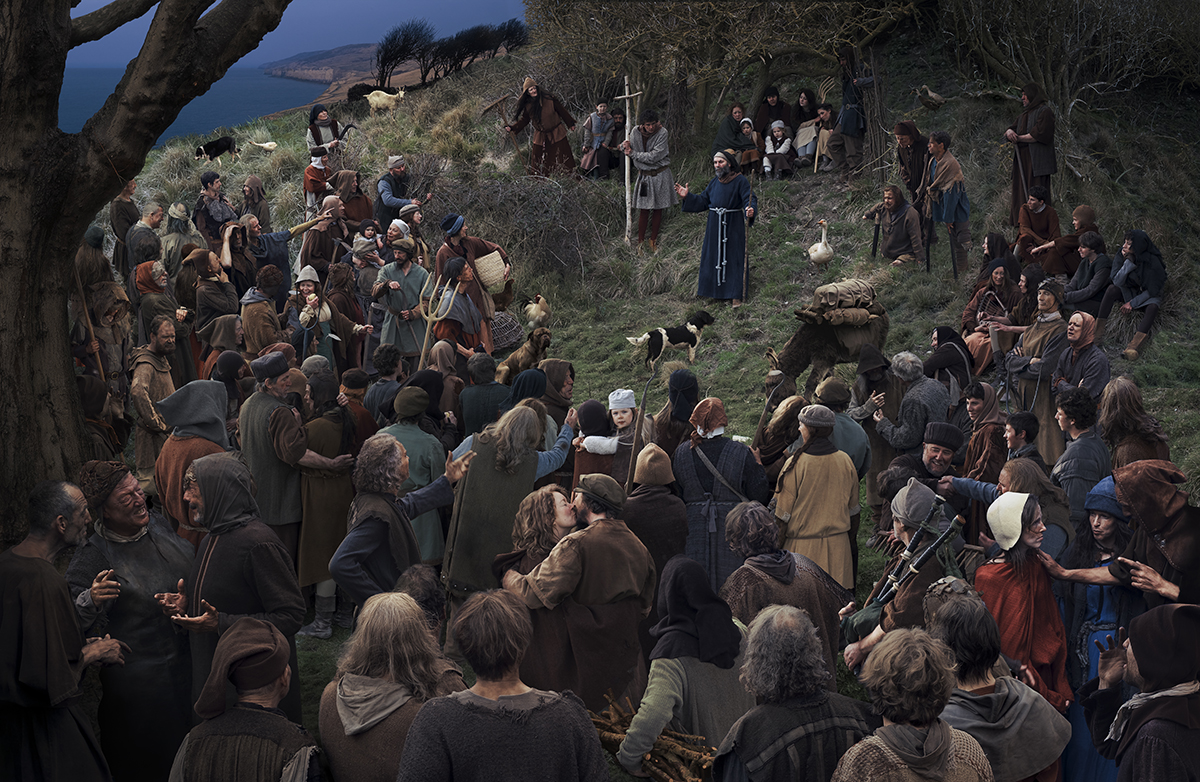 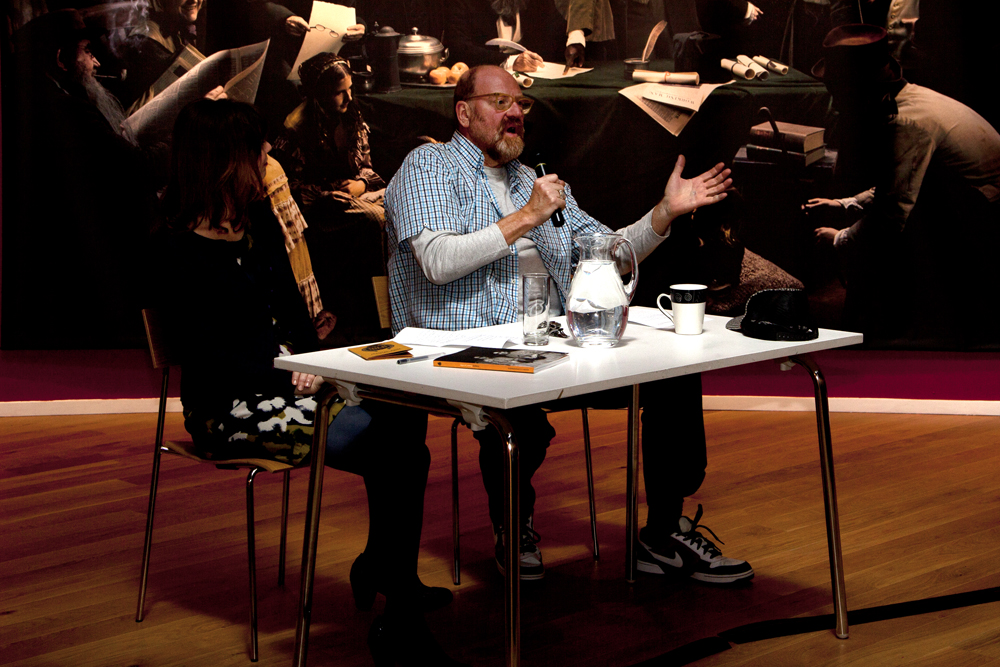 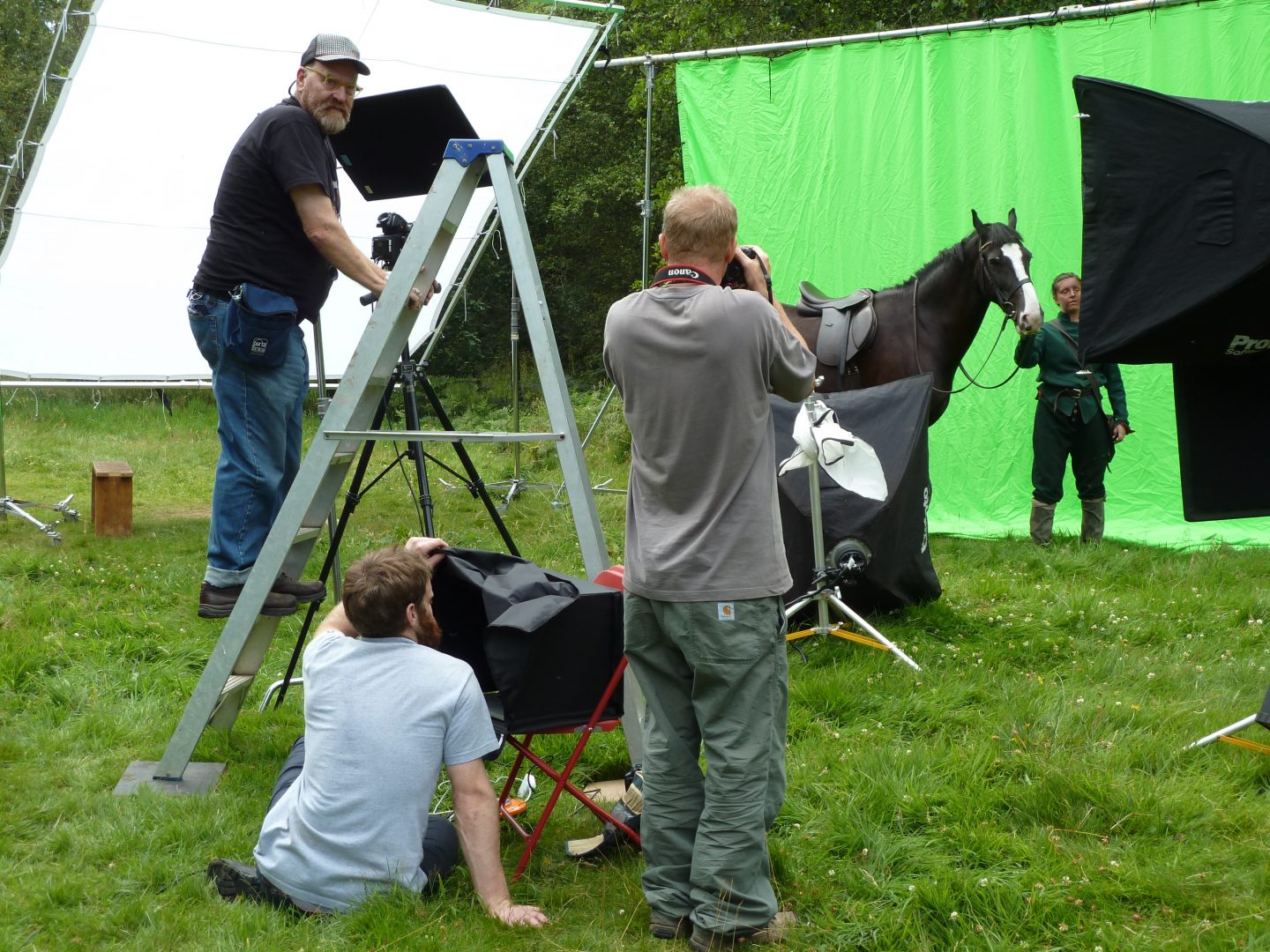 A Masterclass with Red Saunders: An ABC of Hidden
Saturday 23 March
12:00-15:00pm
University of Derby

Red Saunders is an artist who combines his photographic practice with cultural, artistic, musical, and political activism. He is currently working with Derby Museums to create a major new artwork in his Hidden Project series for the new Museum of Making at Derby Silk Mill.

Red Saunders In Conversation with Peter Bonnell, and Audience Q&A
Friday 22 March, 18:00-19:30pm at QUAD
Red’s talk will offer the audience an informal exploration of his work, ideas and processes for his Hidden Projects in Derby, Bradford and Manchester, and his work in the 1970’s as founder member of the Rock Against Racism movement. Red’s photographs, which depict moments of collective resistance and solidarity, and remind us today to remain politically vigilant.

Red will be delivering a unique Masterclass workshop, which is ideally suited to photographers interested in extending their knowledge of composition and lighting, as well as activists wanting to celebrate trade union history through the realisation of the Hidden Project.

Working closely with Red, participants will have the opportunity to develop a Hidden tableau as a group endeavour. The session has a practical focus on working in a studio set-up with green screen technology. Learning from Red’s mastery of studio lighting, photographers will be able to experiment with creative and technical processes that ensure the overall consistency of the image when produced as a large scale tableau. This will include group concept development and an opportunity to learn more about post-production processes that use composite images to create a finely crafted large-scale image.

Those attending are invited to bring props and objects with them that have special political significance.

Red Saunders – Casting Call
Red is looking for a wide and diverse group of people to be cast members for his Hidden Project; a project that shines photographic light on great moments in the long struggle of working people for democracy and social justice.

Through re-imagining those events, the aim is to reproduce important historic scenes involving the dissenters, revolutionaries, radicals and non-conformists who have so often been hidden from history.

Derby’s history can be understood through its people, place and energy. Three historic and globally significant moments for the city will be recreated by Red in a series of three photographic tableaux for the new Museum of Making:

1. Derby as the receptacle for a global flow of knowledge and the birthplace of the Enlightenment in the 18th Century.

2. An expression of working class solidarity and resistance in the first Factory Lock-Out of 1833-34.

3. The region’s technical advancements that created new ways of understanding and living in the world from 1880 onwards.

This is a once-in-a-lifetime experience to produce a new artwork, both featuring and created for the people of Derbyshire. We’re looking for people of all ages, ethnic groups, genders and abilities who are living and working in the region to get involved and be part of Red’s Derby People Histories tableaux.

We’ll be holding two casting sessions for the Hidden Project in Derby on the following days:

We welcome applications from people of all ages, ethnic groups, genders and abilities who are living and working in Derbyshire.

For more information about this project and to book a time slot at one of the casting sessions, please click HERE.

Find out more about Red Saunders and the Hidden Project here