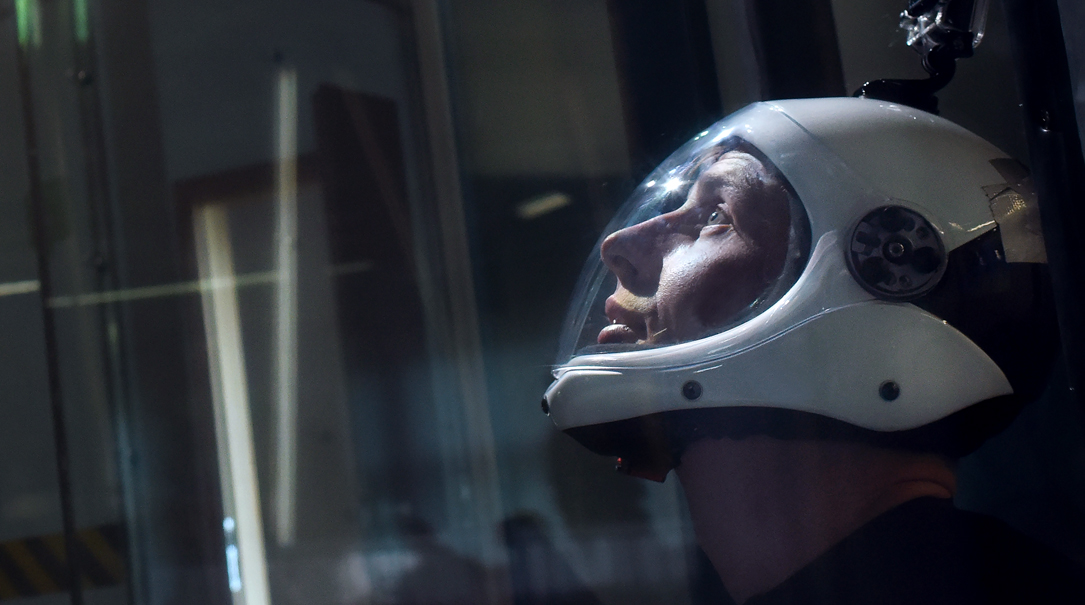 Her three-part project on space draws imagery from a large range of subjects in an attempt to discuss the complex nature of humanity and its love affair with space travel. Alcazar-Duarte’s uses Augmented Reality in this series as a way of discussing the transformative quality of the time in which we live and to acknowledge the technical complexity of our age.

Ascension is exhibited as part of Space Steps: The Moon and Beyond at the RPS Gallery in Bristol. The exhibition celebrates the 50th anniversary of the moon landing – one of humankinds most extraordinary adventures. On 20 July 1969, astronauts Neil Armstrong and Edwin (‘Buzz’) Aldrin became the first men to set foot on the surface of the Moon. The exhibition explores the journey of Apollo 11, illustrated by some of the most remarkable images ever captured on film. It also traces the story of the earlier Mercury and Gemini space missions and the Apollo programme up to 1969, paying tribute to the crucial role that women played.