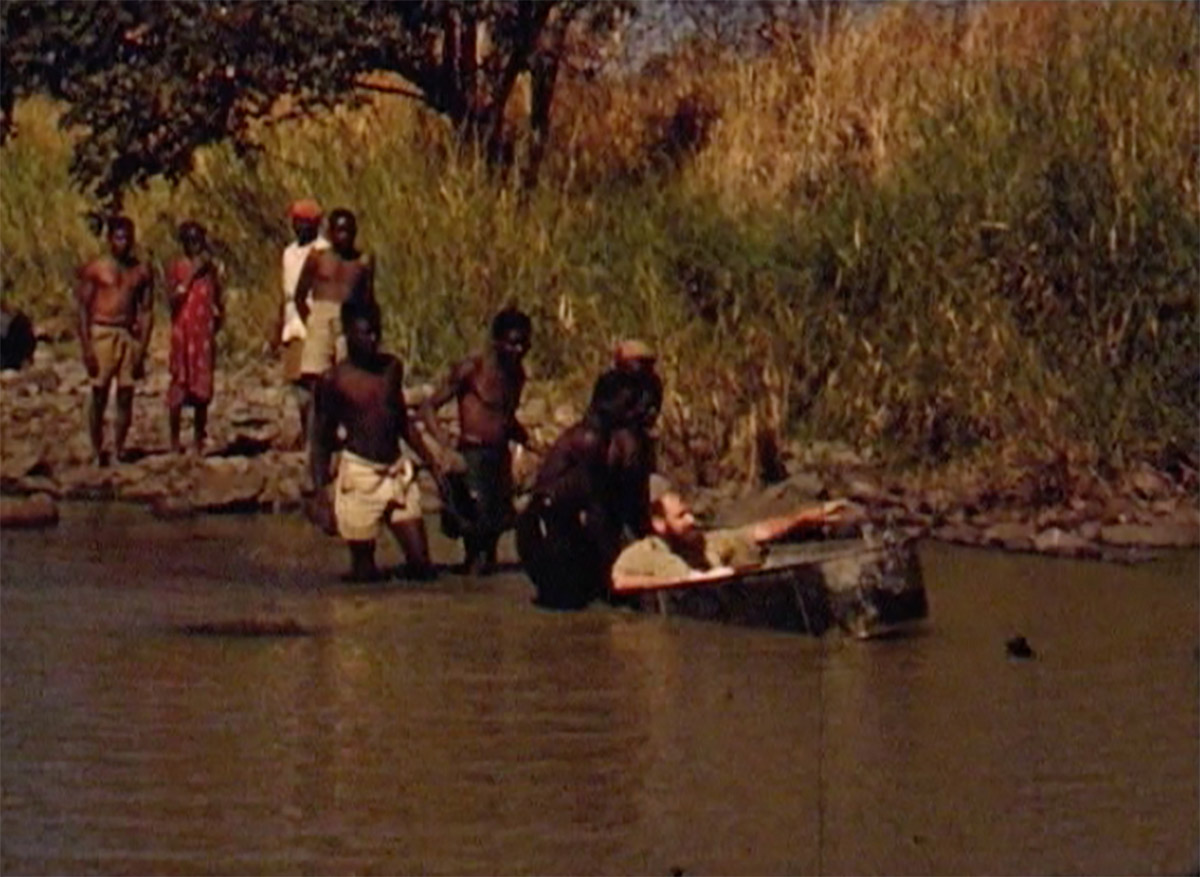 Presented here for the first time at FORMAT Festival is Alone with Empire: The Counter Archive. This interactive-display maps out key elements from IC Visual Lab’s recent commission in the British Empire and Commonwealth Film Collection held at Bristol Archives.

The collection contains over 2000 vernacular films made by colonial workers and their families from the 1920s up until the 1960s. To activate this bulk of archival footage, IC Visual Lab used chaos theory as a research method and developed a randomizing algorithm, which consistently generated new film sequences from the entire collection, which were viewed by one participant at a time.

This process allowed for a fluid and unrestricted view into a colonial archive, whilst also challenging the engineered and established narratives surrounding the murky history of the British Empire. For this edition an online version of the project will showcase the generated films, catalogued emotional responses and curated soundscape, culminating in Alone with Empire: The Counter Archive. 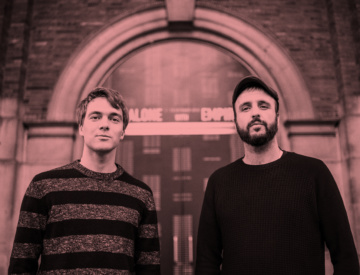