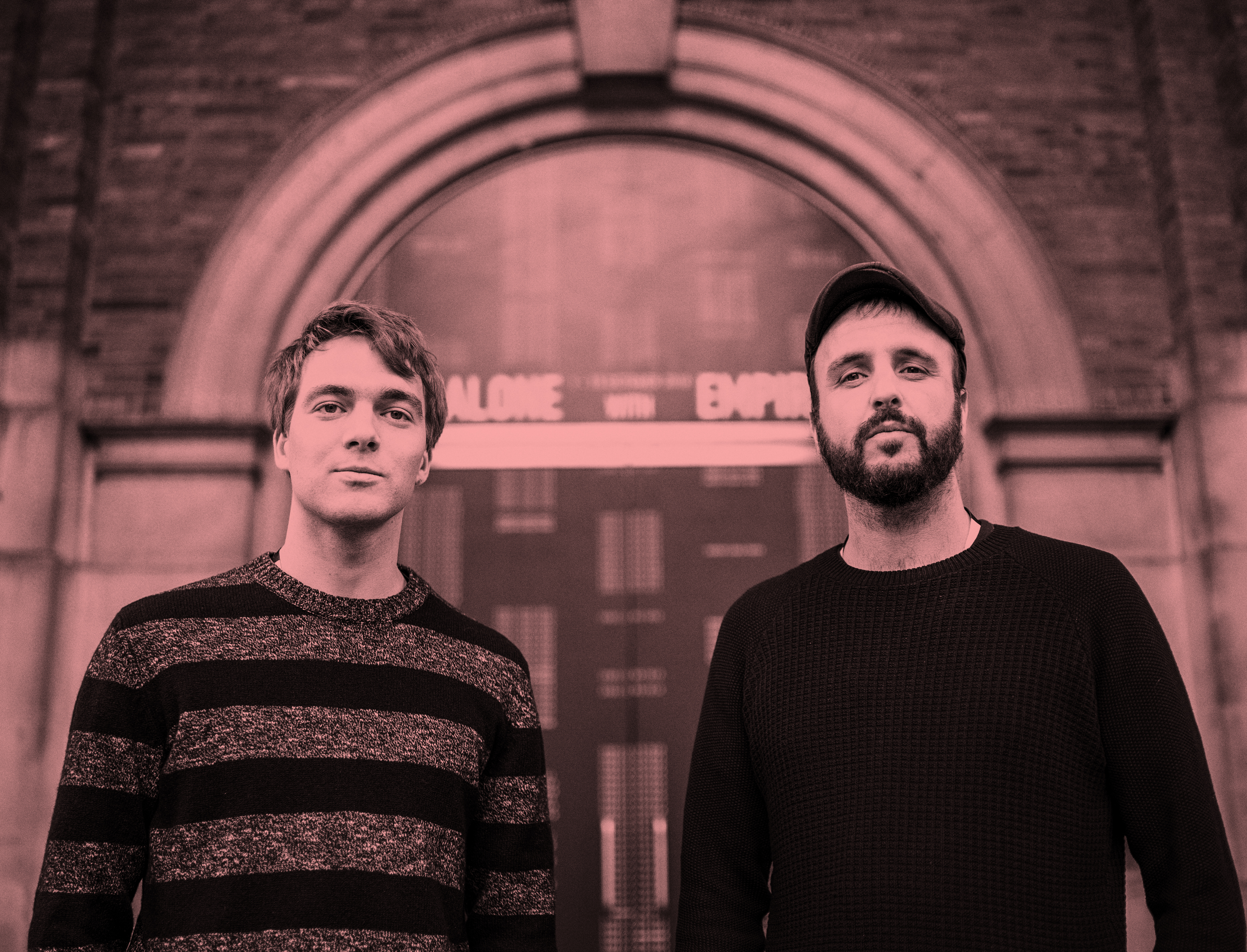 IC‐Visual Lab is an independent photography organisation based in Bristol, focussing on the education and promotion of contemporary photography.

Its remit is to support the development of photographic practice across all genres and for all audiences. In 2016 it launched ICVL Studio, a dedicated collective specialising in production, publishing, multimedia, archive management and curating.

Alejandro Acin is an artist and a creative producer based in the United Kingdom. His career has centred around the management and dissemination of visual archives working with important collections such as the Historical Photographs of China; Bristol Industrial and Maritime archive and most recently with the British Empire & Commonwealth Collection.

He is currently an associate lecturer at University of South Wales and Coventry University.

Isaac Blease is an artist and curator based in Bristol. His work uses photography, film and archival material to explore connections between private and public memory and their influence over historical narratives.

His first book, Charaxes Imperialis, about the butterfly collection bequeathed to him by his Grandfather, will be published in 2019 by ICVL.

His work has been published in the British Journal of Photography; Paper Journal; Darwin Magazine; Der Grief and Source Magazine. 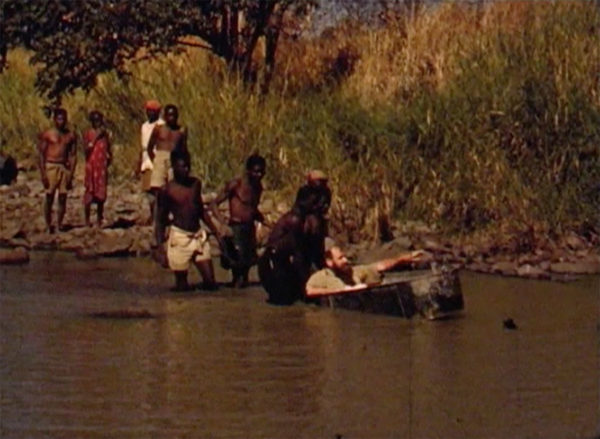