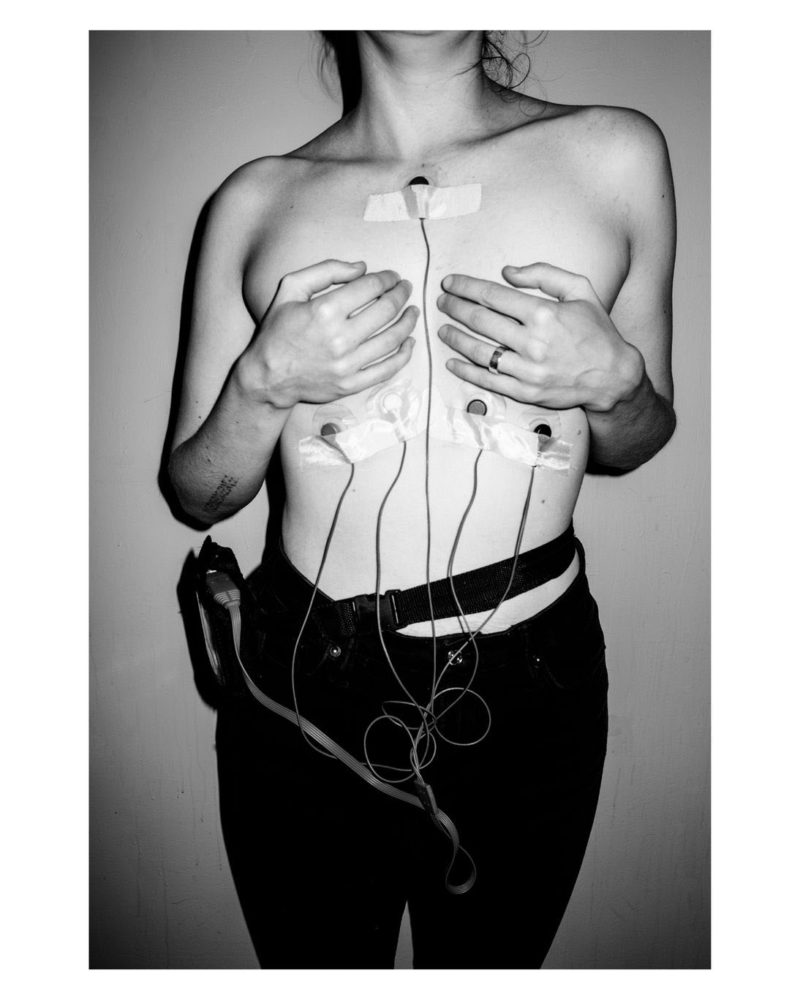 Bed Checks is a project that began as a reaction to the government’s perverse attention to my own mixed immigration status marriage. The project combines portraiture and intimate snapshots with  my Green Card application and documents from my “alien file”, obtained through a freedom of information request.

Despite being widely seen as the easiest way to immigrate to the United States, mixed status marriages are subject to an invasive vetting process. A “bed check” is an immigration enforcement tactic wherein government agents knock on the married couple’s door at dawn, seeking proof that the citizen and “”the alien”” sleep in the same bed.

As my partner and I gathered the evidence of our marriage’s validity, it became clear that the notion of family preferred and recognized by American law still enshrines the mythological nuclear family as its ideal model. Anyone who falls outside of the traditional structure risks being turned away.

Immigrants are thus pressured to self-police their marriages, crafting the types of marriages most likely to pass the vetting process. As time in immigration limbo went by, we began to doubt whether our relationship looked convincing enough. Failure to meet the standard of evidence can lead to deportation, and what counts as evidence – a capitalist trail of shared debt and consumption – is irrevocably tied to power dynamics of race, gender, and class. 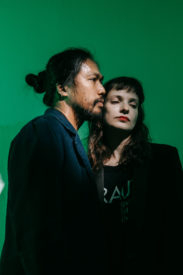