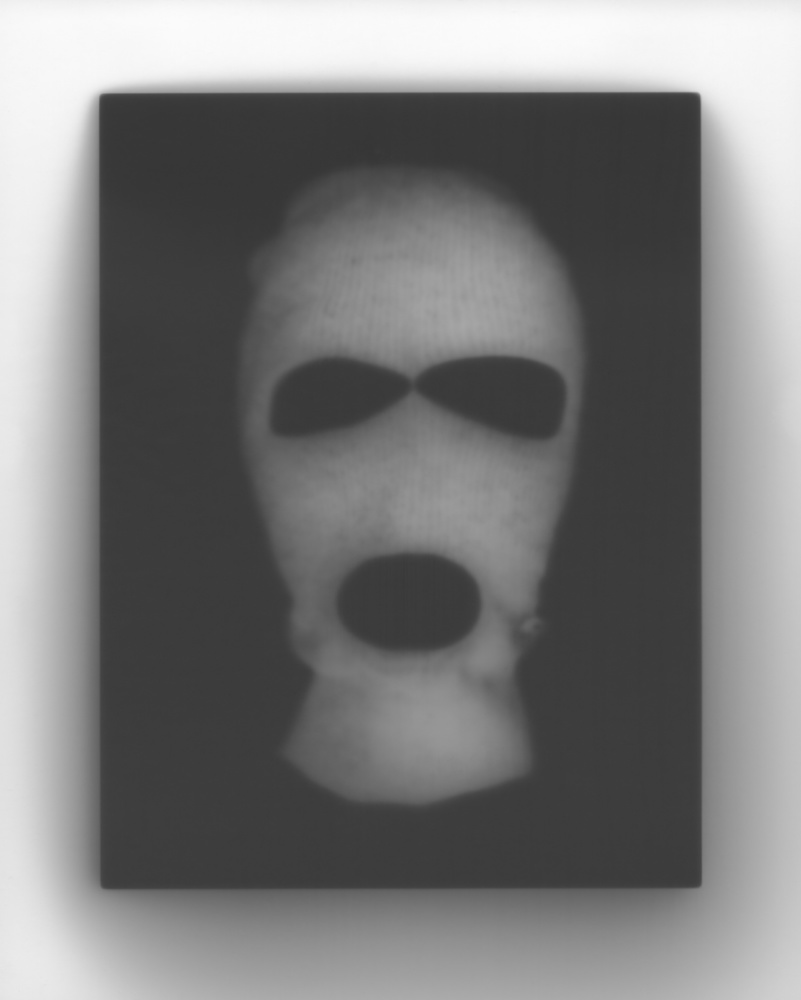 Martin Seeds’ trilogy of projects, Disagreements, Masks and Open Ground have been made in response to the breakdown of the Northern Irish Assembly; the increase in terrorist activity and the potential repercussions of BREXIT upon the already unstable Northern Irish landscape.

Disagreements is a response to the failure of the Northern Ireland Assembly to negotiate the contrasting political viewpoints that have created a difficult and seemingly unresolvable political landscape. The digitally manipulated photographs are taken in the grounds of the Stormont Estate, which surrounds the Northern Ireland Parliament building and are an extension of Seeds’ use of images of flora as allegory for the ongoing fragility and uncertainty of the political landscape.

Between 2014 – 2018 there has been a 60% surge in paramilitary style ‘punishment’ shootings and beatings by republicans and loyalists. Masks is an ongoing series of unique silver gelatin prints Seeds created in response to the escalation of terrorist activity. Made by placing an iPad directly onto light-sensitive paper, the resulting soft, yet haunting images of ski masks allude to the troubles of the past and a looming spectre of potential future conflict.

The destabilisation of the province is further exasperated by the threat posed by Brexit. Open Ground is a response to questions about the Irish border and the future shape of the island of Ireland. In this work the land mass has been cut out, by hand, from vintage maps of Northern Ireland leaving only field boundaries, roads, railway lines and rivers. The resulting fragile sculptures bring an awareness to the structure and order of the land and resonate with the earlier remapping of the island during British occupation and the partitioning of the island in 1921.

Disagreements; Masks and Open Ground is part of the group presentation The Brexit Shop curated by Peter Bonnell. 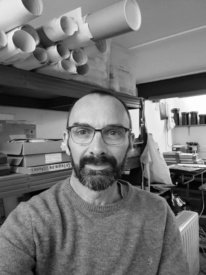