Peter Bonnell is a Senior Curator based at QUAD in Derby.
He has been a professional curator for 15 years, having previously been a visual artist exhibiting work in the UK, across Europe and in the US.
Bonnell has been based at QUAD since early 2012 where he has led on a range of projects, including the mass participation film work Derby Soap Opera with the artist and filmmaker Marinella Senatore and involving almost 15,000 Derby Residents; group exhibitions Illuminated; The Pride and the Passion: Contemporary Art, Football and The Derby County Collection and the AI/ robot themed exhibition Our Friends Electric.
Bonnell has also curated/organised solo shows at QUAD including projects by Lindsay Seers; Benedict Drew; Susan Pui San Lok; Susan MacWilliam, and Joey Holder. He has managed and curated a number of digitally focused projects at QUAD – including the immersive AR gallery-based game-experience Glitched: Quest for the Lost MacGuffin; the interactive installation What a Loving and Beautiful World by Japanese digital art collective teamLab; the digital installation Line Segment Space by Korean based Kimchi and Chips, and most recently a new VR commission by the American artist and digital art pioneer Rebecca Allen.
Before joining QUAD, Bonnell  was Curator at ArtSway, in the New Forest, where he was responsible for the exhibitions, residency, commissioning and education programmes, working on exhibitions by artists Nathaniel Mellors; Hew Locke; Christopher Orr; Gayle Chong Kwan; Jamie Shovlin; Anne Hardy and Beate Gutshow.
Whilst at ArtSway he worked on a number of digital-focused projects, working with artists such as boredomresearch, and Gibson/Martelli. In addition, Bonnell co-curated along with ArtSway Director Mark Segal the New Forest Pavilion at the 2005, 2007, 2009, and 2011 Venice Biennales, and has been a member of the team for FORMAT International Photography Festival in 2013, 2015, 2017 and 2019.
He studied BA (Hons) Fine Art at Liverpool John Moores University, graduating in 1995, and completed an MFA in Art (majoring in painting) at the University of Arkansas in 2002. In 2004 he graduated with an MA(RCA) in Curating Contemporary Art from the Royal College of Art in London; for his final graduate exhibition at the RCA Bonnell co-curated This much is certain working directly with the artists Jeremy Deller and Dexter Dalwood. 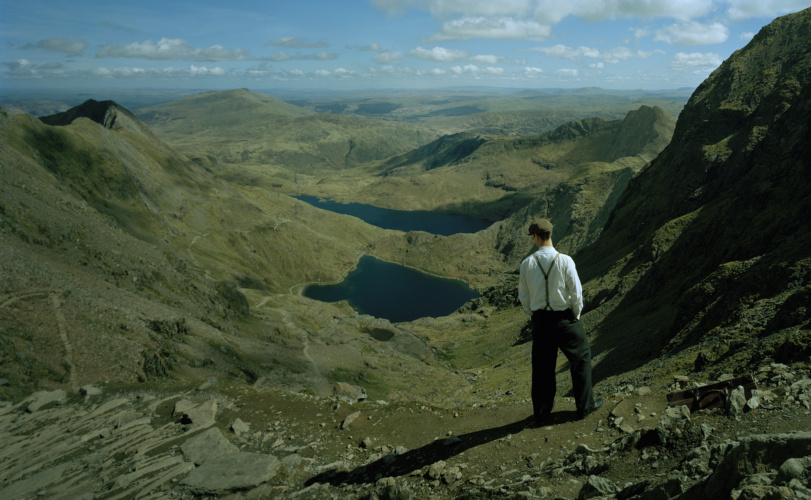 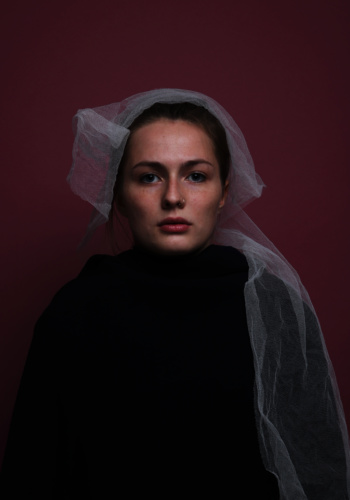 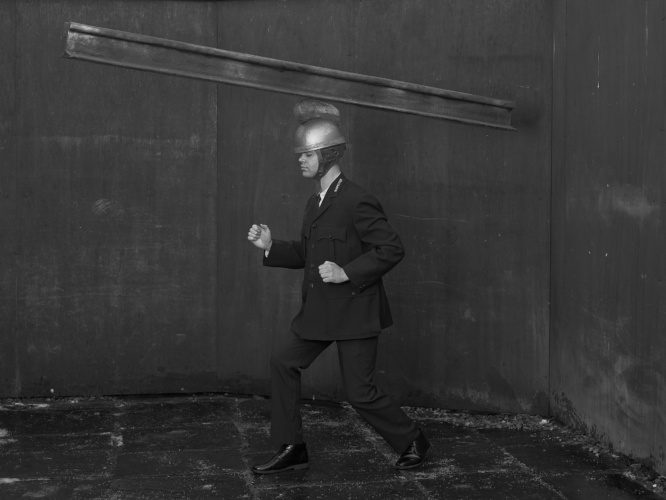 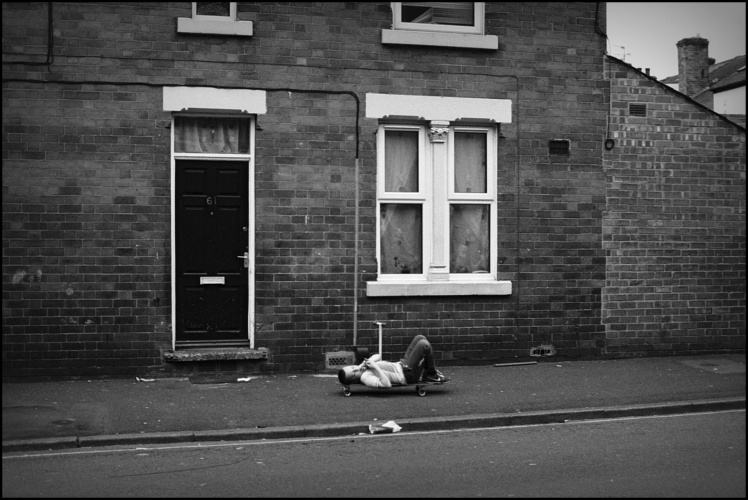 The Institute of Reminiscence 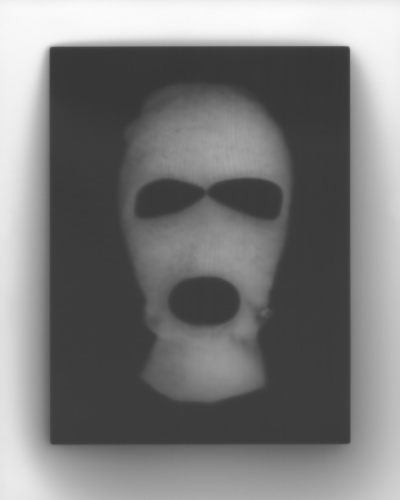 Furthest From The Sea CIC 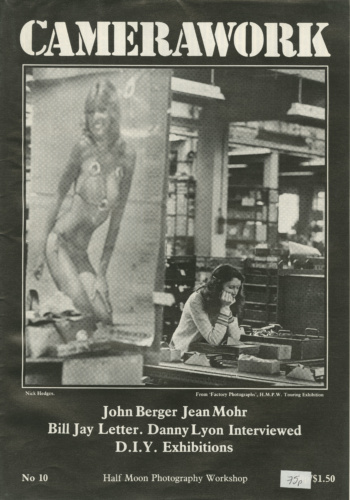 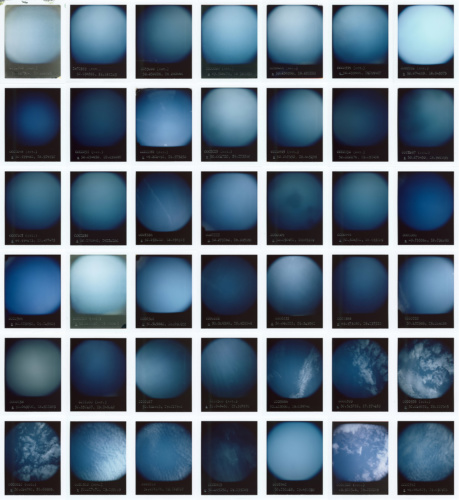