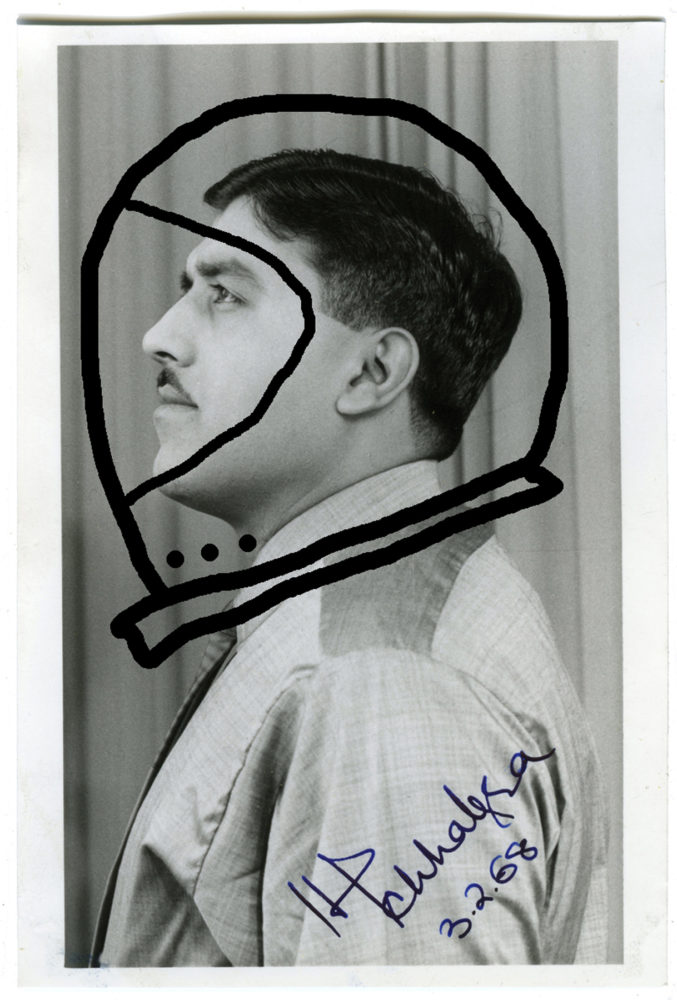 How do you tell the story of those who gave you life?

Anand Chhabra’s series attempts to tell the story of his parent’s and their migration from India to the UK c1960s–to present day, and their hopes of a ‘new life’ together with early Punjabi migrants who arrived ‘en masse’ to the UK. This is a subject that remains largely untold photographically.

Their formative years in the Black Country and the Midlands is my particular focus, as they arrived during tensions and protests around mass migration which were heightened largely by white working classes who were empowered by infamous MPs such as Enoch Powell (Wolverhampton) & Pete Griffiths (Smethwick). The series comprises of images that are connected specifically to his parents’ story that sit in four categories: family photos, portraits (people connected to them), ephemera and conceptual images that aren’t always instantly recognisable but nevertheless are laden with meaning, much like dreamscapes.

Together these photographs attempt to describe the people, family, their desires to work hard, the changing culture of the decades and their personal hopes, dreams and faith.

There is almost nothing recorded and said about a community of Punjabi’s that makes up 15% of a whole city. So Anand Chhabra continues on this photographic project further and deeper. 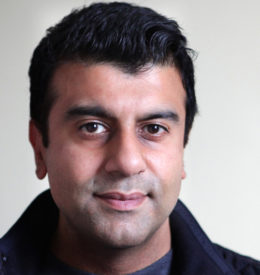