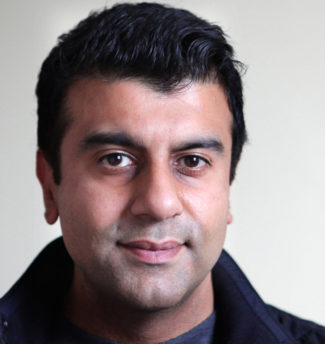 Anand Chhabra is a founder, director and the incumbent Chair at Black Country Visual Arts and has been involved in the arts as a photographer for over 20 years.

He began a full time career as artist beginning as Wolverhampton’s recipient of the ‘Collide’ programme in 2005. Anand as Director at Black Country Visual Arts since it was founded in 2014 has initiated all their projects single-handedly including finding partners, writing proposals and sourcing funding for their projects up to date which include Exodus: Movement of a People, Desi Pubs and Apna Heritage Archive.

Anand initiated and profiled the AHA project to Community Archives and Heritage Group winning the award for best New Archive in the UK in 2017. Anand continues to work on photographic projects that profiles stories in ethnic communities that remain untold.

At the heart of Anand’s work is people and the stories that they share. He recently received a British Council grant to conduct research around the family album and present on Punjabi migration in India with considerable success presenting at India’s major institutions Dr Bhau Daji Lad in Mumbai and Punjab Lalit Kala Akademie in Chandigarh.

Anand continues to work on various photographic commissions and on exhibitions. In 2018 Anand was shortlisted for Magnum Foundation’s Photography in Collaboration: Migration and Religion and has been nominated for Prix Pictet 2019 for his work SUPNAA: Dreams of our Fathers. 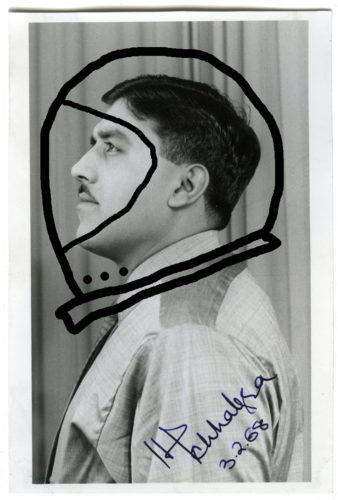