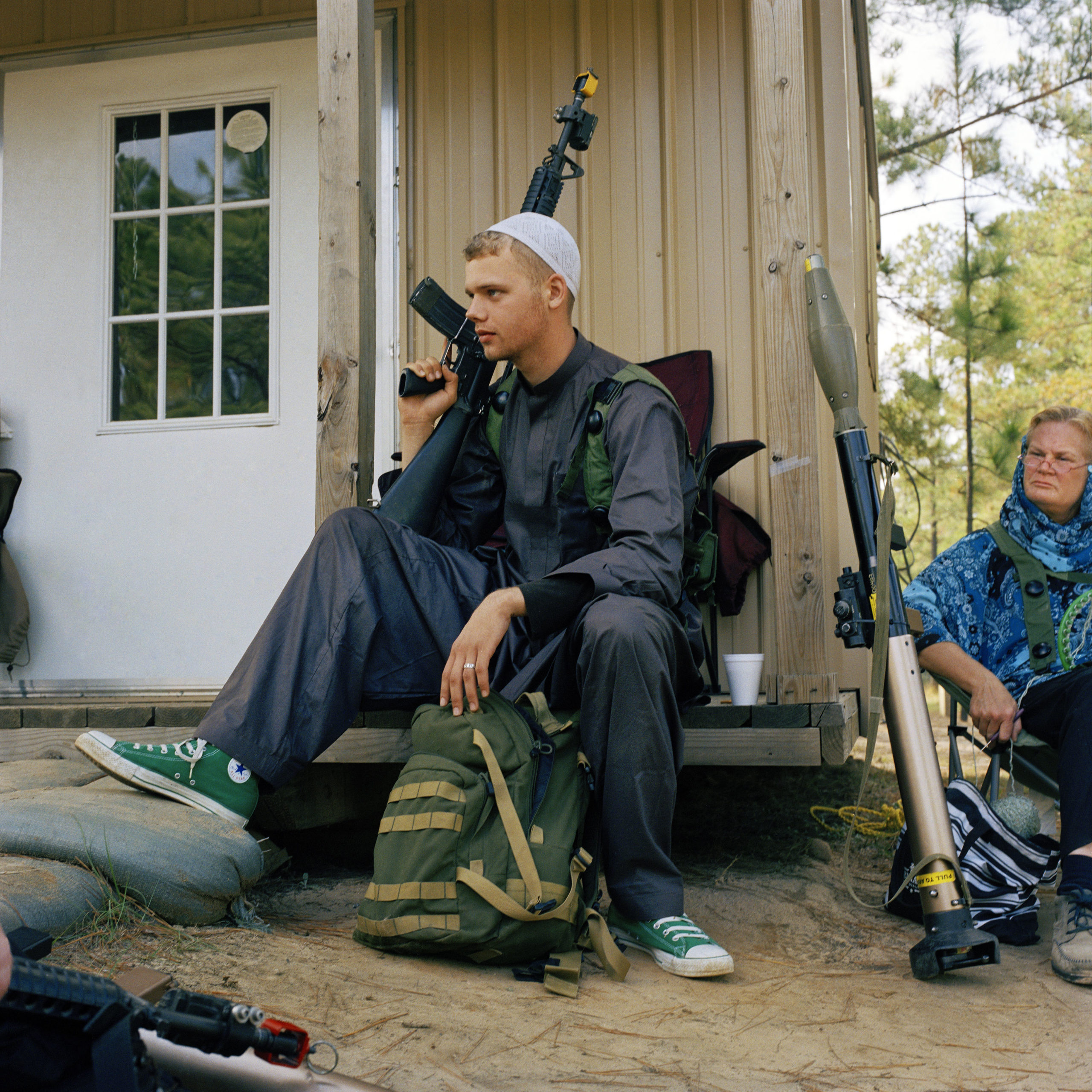 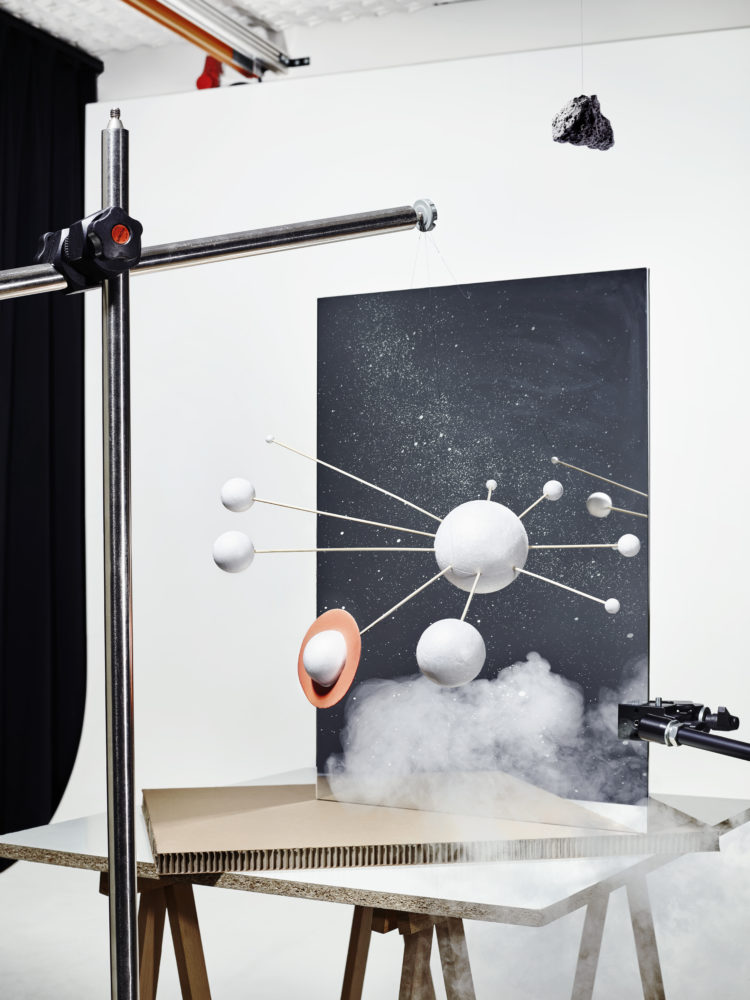 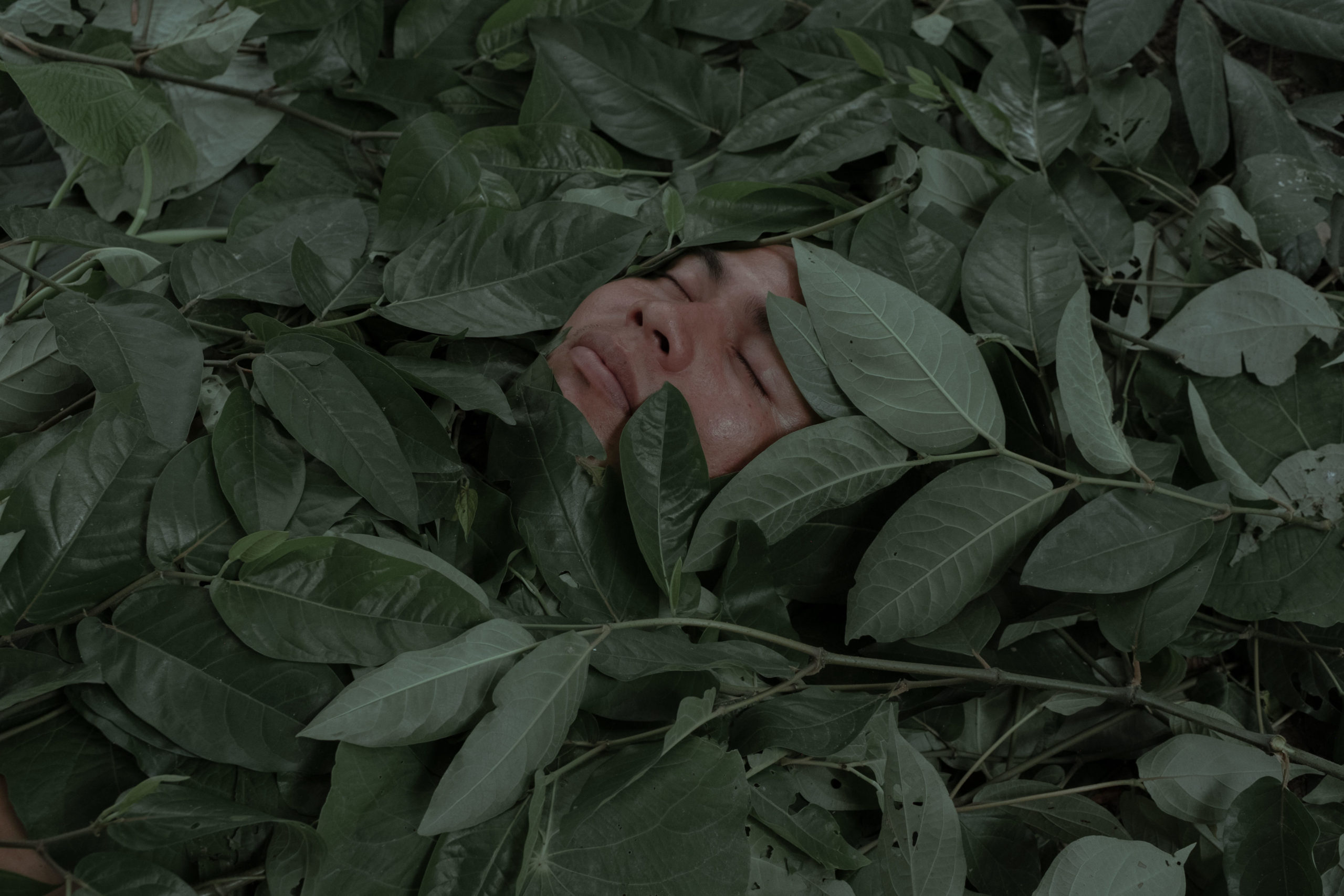 The Feature Shoot Emerging Photography Awards is an international photography call for up-and-coming image makers of all ages and backgrounds working across all genres.

Selected photographers are provided with the resources they need to get their career off to a strong start including awards and opportunities with international photography groups including FORMAT21.

The Pretend Villages by Christopher Sims

The Pretend Villages documents the inhabitants and structures of imagined, fabricated Iraqi and Afghan villages on the training grounds of U.S. military bases. Situated in the deep forests of North Carolina and Louisiana and in a great expanse of desert near Death Valley in California, these villages serve as strange and poignant way stations for soldiers headed off to war, and for those who have fled from it.

American troops encounter actors, often recent immigrants from Iraq and Afghanistan, who are paid to be “cultural role-players.” Christopher Sims photographed in these surprising and fantastical places over a fifteen-year period as  American wars fluctuated in intensity. With this work, he presents an archival record of enemy village life that is as convincingly accurate and comically misdirected as it is mundane and nightmarish.

COVID-19 pandemic moved to the Peruvian Amazon, endangering the lives of the indigenous Shipibo-Konibo people. Faced with government negligence over the lack of medical care and the only Amazonian hospital overcrowded, the Shipibo-Konibo created a group of traditional healers in order to heal their people with the use of their plant-based medicine.

From thousands of plants, the Shipibo recognizes 100 species of native flora, among which more than 40 are for their medicinal use. This demonstrates their vast knowledge of the variety of plant species and their close relationship with the biodiversity of the Amazon.

However, in December 2020, more than 209,179 confirmed cases and 3106 deceased were reported by the Peruvian Department of Indigenous Peoples, including elders and indigenous leaders with the symptoms of COVID-19.

“Plants don’t leave us, and we don’t leave our plants”, states Ronald Suárez, president of the indigenous organization Coshikox. Ronald lost his mother along with seven other relatives due to Covid-19. He states that the disappearance of the Shipibo-Konibo elders is extremely serious because with them goes the library of knowledge linked to the use of plants and the biodiversity of the Peruvian Amazon.

In what way does human sensory perception take place in a high-tech world for connections outside of what is apparently possible? Perception is first of all the recognition of an object or state in our immediate environment with the help of our 5 senses. With the help of technical devices, we can exceed the limits that are set biologically for us and expand them many times.

The perception of such, invisible subjects and states therefore often first takes place in an abstract way with values that are assigned to certain parameters and can be visualized based on this. The clear way of representing values is in a graphic, drawing or a scaled model. Since size relationships play a decisive role here, in some cases you are forced to not display the relationships of objects proportionally to one another in order to be able to ensure that they are clearly recognizable.

The series Cognition deals with this topic by using terms from the fields of physics and astronomy and presenting them in simplified models, build with daily objects and studio equipment. 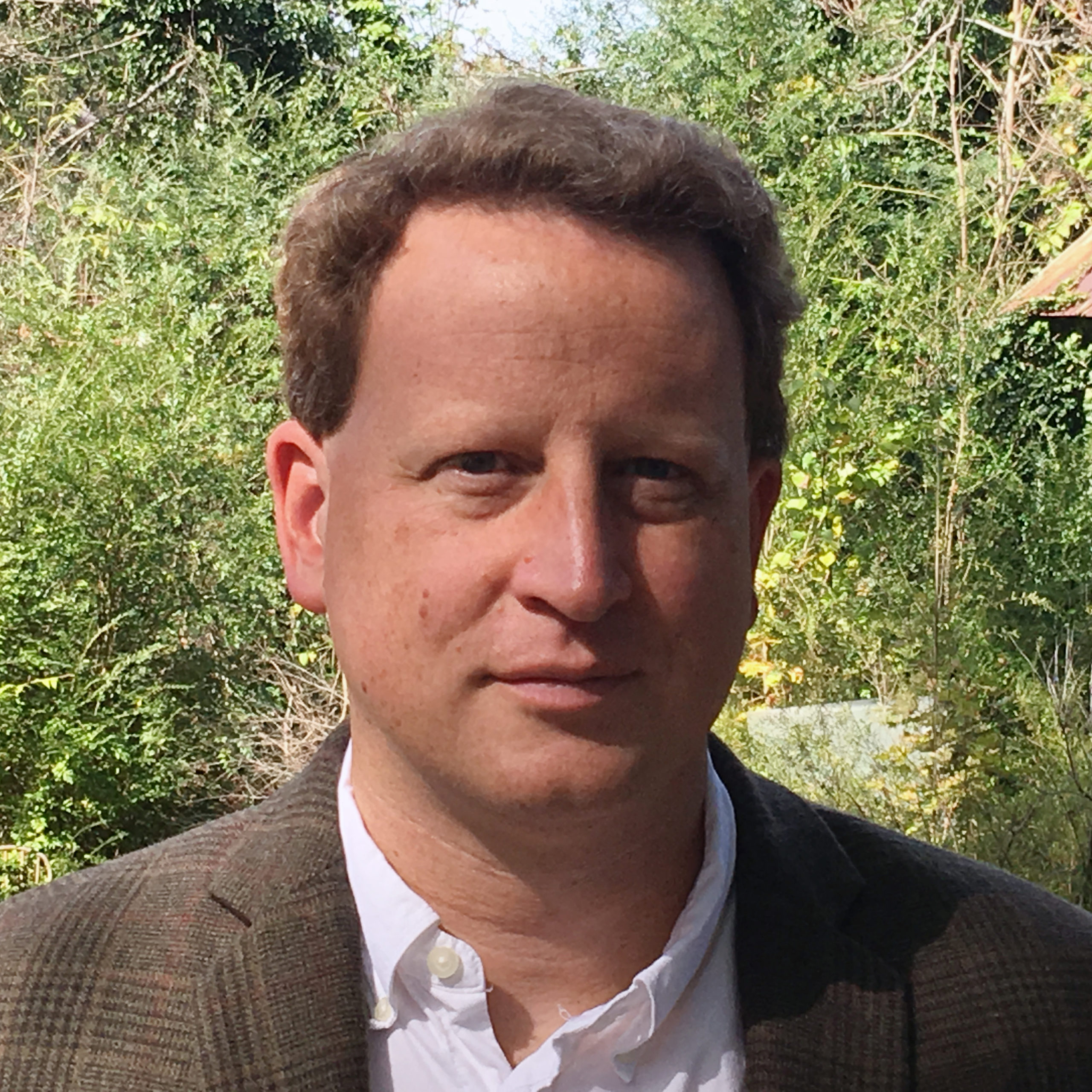 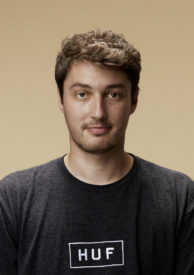 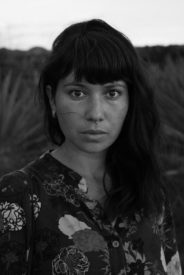