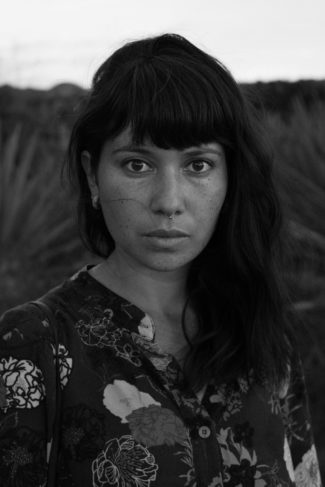 Florence Goupil is a French and Peruvian photographer based in Cusco, Peru. She studied at L’École Supérieure des Beaux-Arts in Rennes and later at University of Rennes 2, where she graduated in Multimedia and Editorial Design. Goupil is currently an Explorer at National Geographic Explorer.

Raised in an Andean family, but educated in the French school, Florence grew up between two cultures. Hence her deep commitment to issues such as human rights, identity, territory and spirituality in Peru and Latin America.

Her work has been exhibited at the ICP (New York) and published in National Geographic, BBC, Polka Magazine (France), PhMuseum, BJP and other international media. In 2020 she has been nominated for the Joop Swart Masterclass of World Press Photo and was awarded a grant by National Geographic Society.

She is currently based in the Peruvian Amazon doing a reportage about the COVID-19 situation in an indigenous community, after obtaining a National Geographic Society COVID-19 Emergency Fund for Journalists. For this project, she was also awarded with the 2020 Getty Images Reportage Grant and the Pulitzer Center Rainforest Journalism Fund Grant.

In 2021, she received the POY Latam Honor Mention for Photographer of the Year. 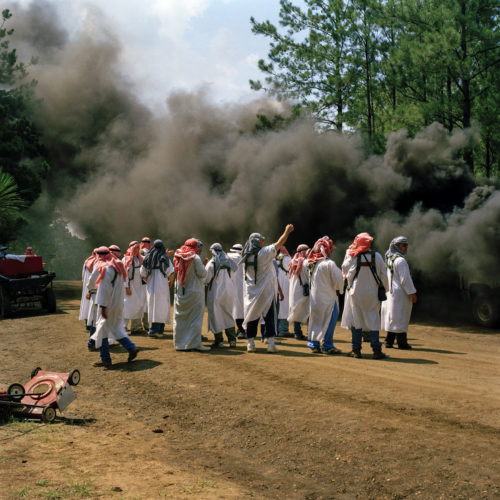