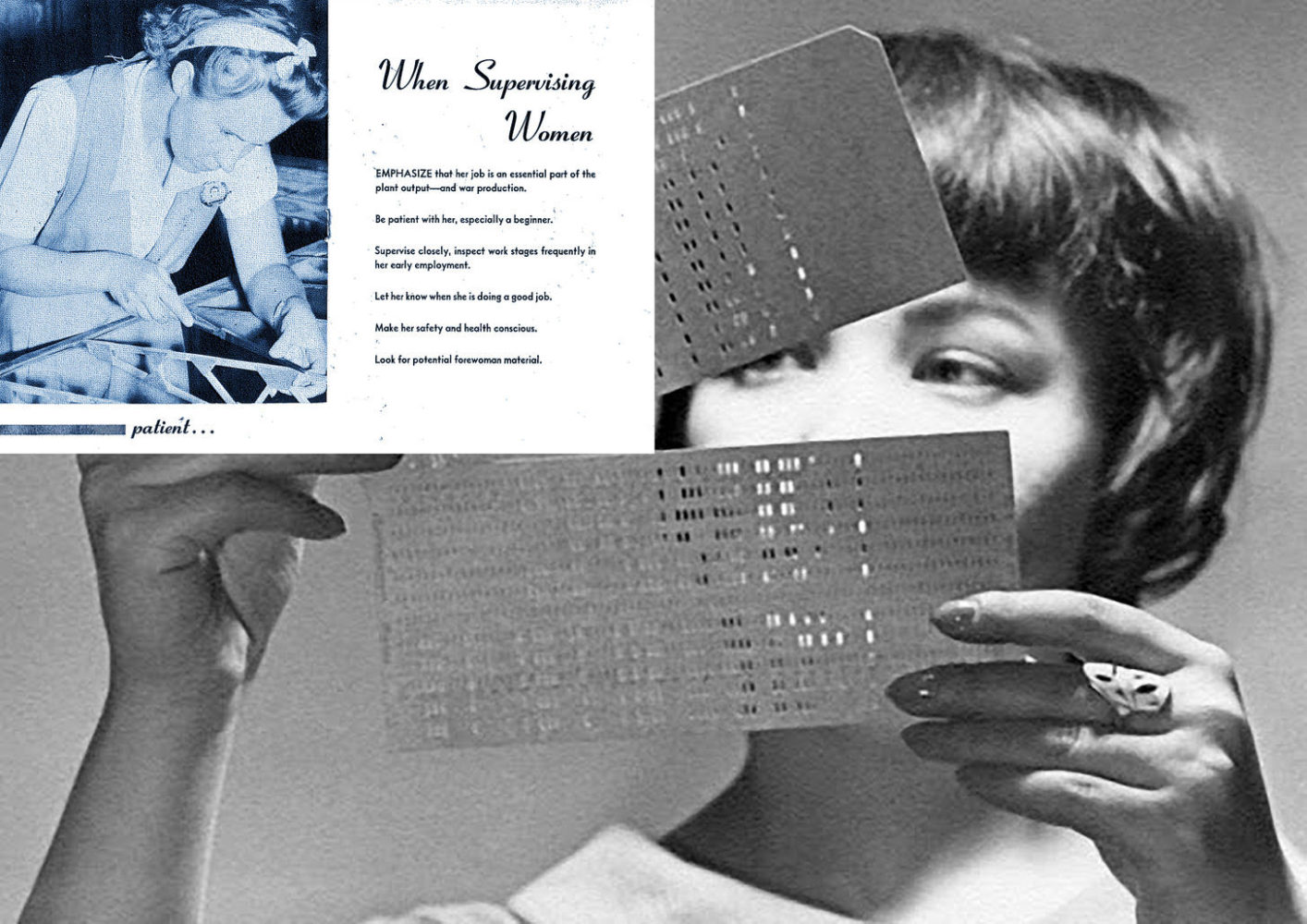 Klara and the Bomb is a photographical and historical work that charts connecting threads between the invention of modern computers, the history of nuclear weapons and, in particular, the women involved in both projects.

While computing technology is ubiquitous today, its militaristic history and colonial connections continue to be underplayed or obscured: the modern computer originates in military-funded nuclear weapons research and development that took place during and after the Second World War.

Thousands of these weapons were later detonated as part of U.S. military ‘tests’ in the Marshall Islands where indigenous communities were coerced into leaving their homes and later suffered serious health problems due to radioactive fallout.

These interconnected stories are expressed through the little-known figure, Klara von Neumann, who came to the United States from Hungary after marrying the noted mathematician John von Neumann. As one of the first ever computer programmers, Klara’s story highlights the extent to which women were involved in the development of both computing and nuclear weapons from the 1940s onwards.

Klara’s life ended tragically: in 1963, her body was found on the beach not far from her California home. Suicide by drowning, the coroner’s report stated.

Klara and the Bomb also draws attention to the product of the women’s work: the thermonuclear weapons and their consequences in the real world. The project considers the role photography played in military propaganda connected to hydrogen bomb ‘tests’ in the so-called ‘Pacific Proving Ground’, and reflects on the Marshall Islands communities who were displaced and harmed by the series of 67 detonation tests in their homeland carried out by the US military between 1946 – 1958.

Much of the project’s material has been sourced from declassified papers and various archives and libraries in the U.S. These sit alongside fieldwork images taken on location. 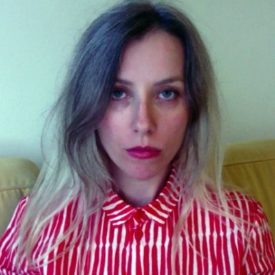