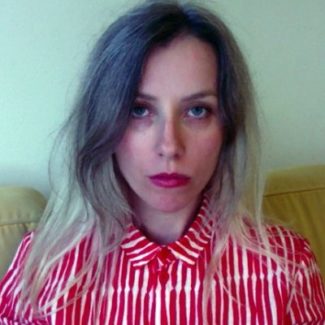 – an ongoing photographic exploration of an artificial island in Sweden created entirely out of radioactive waste from industrially-produced synthetic fertiliser;

– a series of hand-woven Jacquard wall hangings created by translating an entire computer punchcard programme from CERN into weaving instructions for a Jacquard loom as a feminist statement on the gender politics of science and computing histories past and present;

– and the creation of a weed garden connected to a particular nineteenth-century myth of unintentional plant migration from Italy to Denmark.

She recently completed an AHRC-funded practice-based PhD in fine art at Northumbria University researching the histories and uses of gendered representations of nature in the sciences, and exploring feminist critiques of physics. 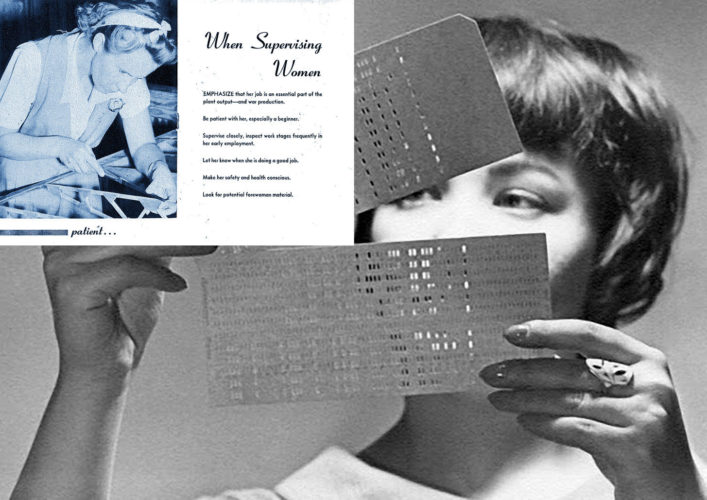