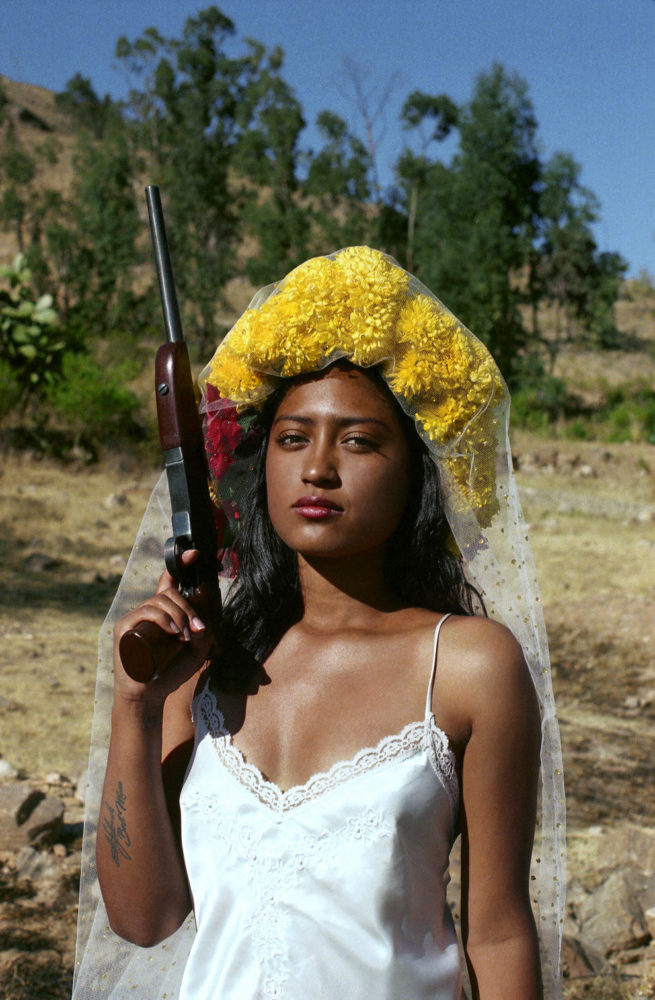 How can we defy the control exerted by images that adhere to a macho-patriarchal system and endorse traditional gender roles? Madre by Marisol Mendez is an inquiry into colonised bodies and colonised identities.

Although Bolivia is a pluricultural country with a rich loom of femininity, the representation of women remains whitewashed, one dimensional and phallocentric. To this day, Catholicism and class struggles permeate its society’s understanding of womanhood with Catholic dogmas reinforcing the deep-seated Madonna-Whore complex. The inequality is manifested in the misrepresentation of indigenous and mestizo women.

Madre was conceived to challenge this inherent machismo and celebrate the diversity, complexity and contradictions of Bolivia through the portrayal of its women. The project became a cathartic experience that allowed Mendez to (re)connect to her female lineage and through it (re)invent the history of Bolivia.

In the series, family photos act as windows to the past. Deconstructing them, she subverts their meaning and adds layers of symbolism. In the portraits women are depicted as multiple versions of Mary Magdalene and The Virgin Mary, but re-possessed to reflect Andean traditions. Piecing together past memories and current observations the project explores the influence of race and religion in shaping the perception and representation of Bolivian women.

Situated between documentary and fiction, the images describe an existence interconnected by physical and mythological elements, a dance between the Hanan Pacha (the upper world in Incan mythology) and the Uku Pacha (the under or inner world) where women experience potentiality, change, loss, decline, and death. 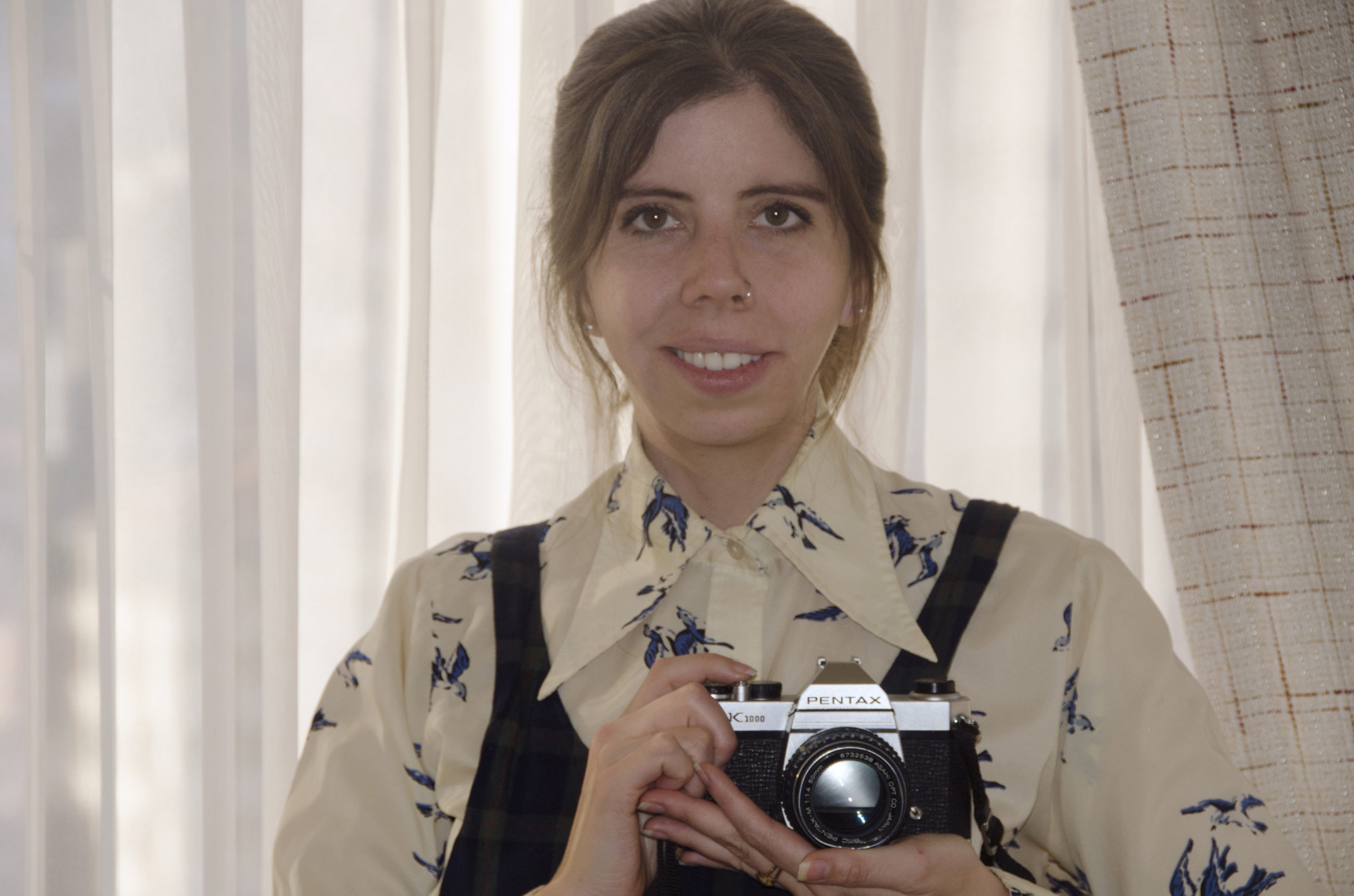