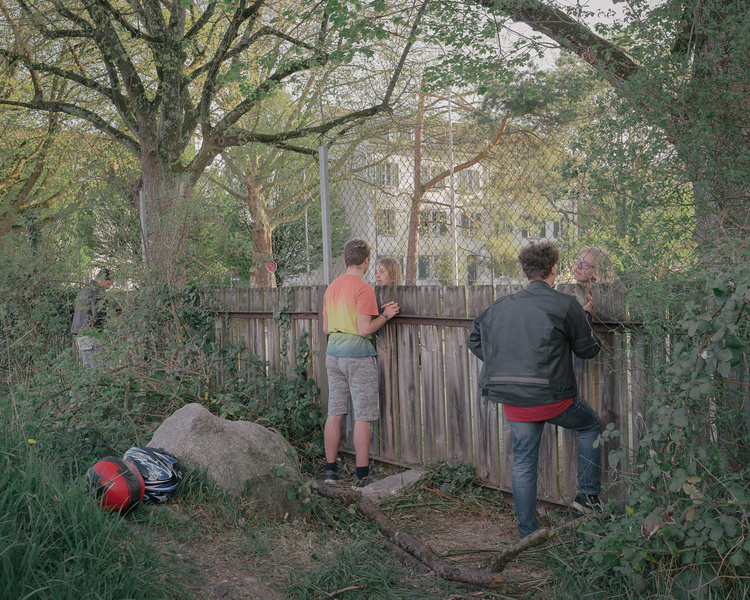 German Chancellor Angela Merkel spoke out in favour of a “measure and middle” approach to the new corona virus. At that time, 28 February 2020, with less than 50 confirmed infections in Germany, large parts of the population did not believe that the virus could harm the country, which has one of the best healthcare systems and the strongest market economy in Europe.

Despite more than 170,000 confirmed cases, the situation in Germany appears to differ from that of neighbouring countries. Large parts of the population support the government‘s strict regulations, the health system has not yet collapsed and the percentage of fatalities is comparatively low.

Ingmar Björn Nolting took a journey through a Germany almost shut down by the pandemic. Travelling over 9000 kilometres through the country he took photographs on the frontlines and in the backyards of the corona crisis to create a coherent, comprehensive and personal document of the crisis.

What measures were taken? Which solutions were found? What distinguishes Germany from other countries in the management of this crisis? How are the weakest members of society coping? This photographic essay Measure and Middle examines the state of German society – a nation so often associated with bureaucracy, control and order – during an exceptional time of crisis. 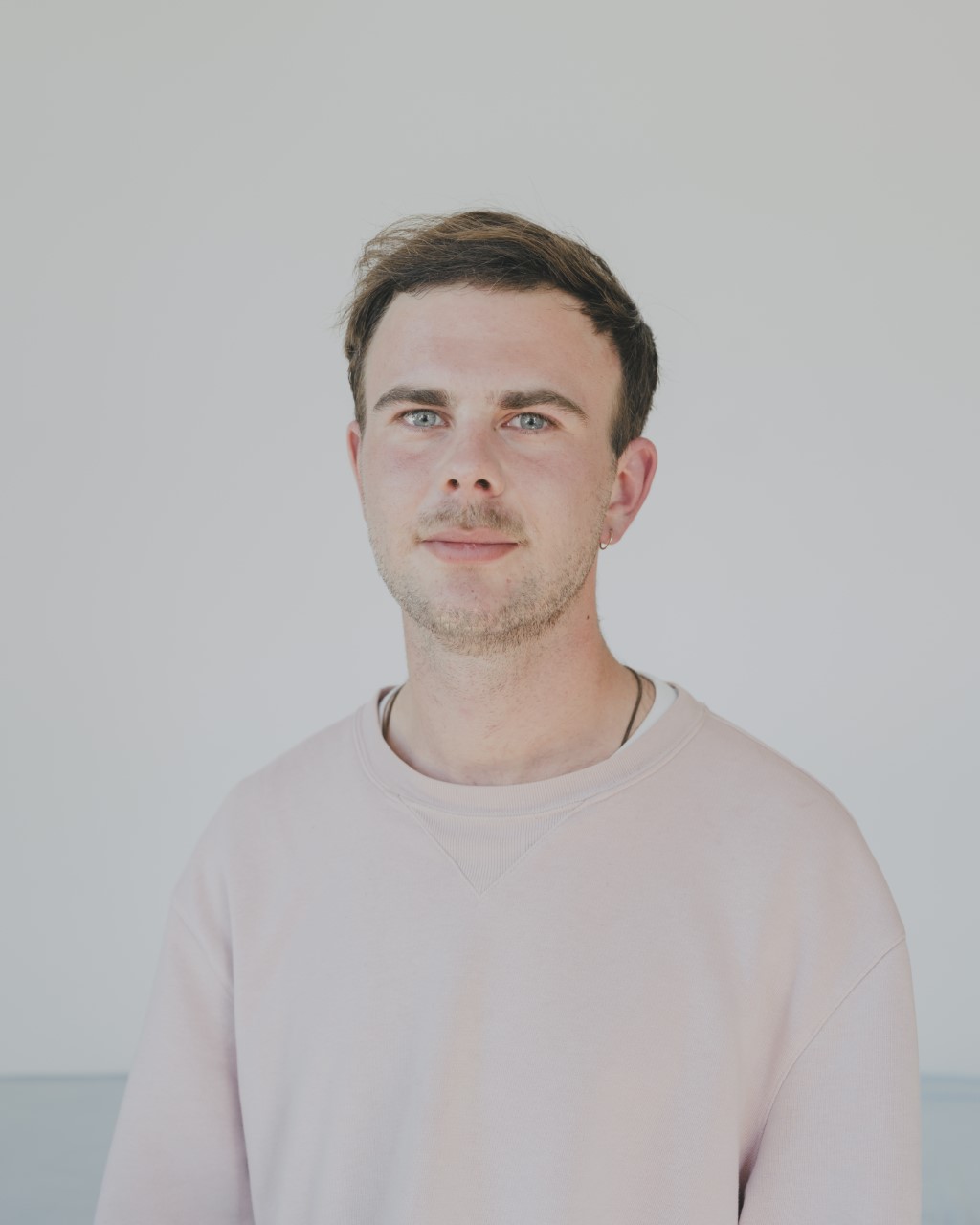