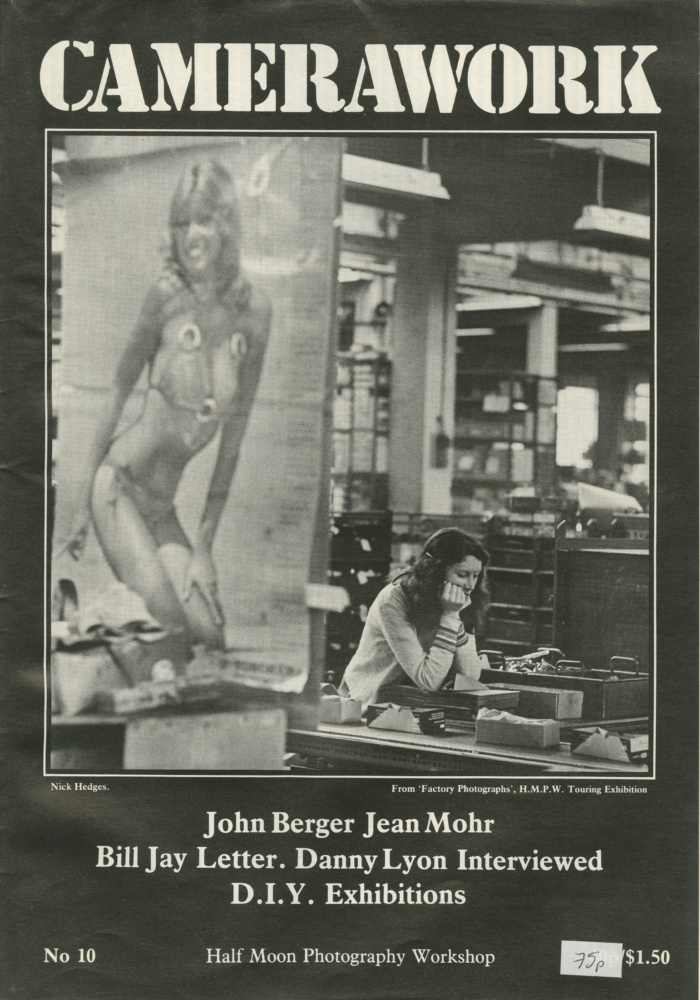 This exhibition reactivates the archives of Camerawork magazine (1976 – 1985), situating its radical approaches to documentary within the context of our current social and political moment.

Emerging from the 1970s community arts movement, Camerawork eschewed prevalent views of photography as a specialist practice, instead asserting the medium’s potential to effect social change.

The magazine was also a forum for critical debates on representation and the use of photography in oppositional politics. It now offers a unique insight into a turbulent era in British history that has significant parallels with today.

Our own era of austerity and Brexit has seen a revitalised interest in photography as a socially-engaged practice. Radical Visions brings together original material from the Camerawork archives alongside recent work by six documentary photographers. comissioned by Invisible Britain, to investigate the medium’s potential as an agent for social engagement and political change. 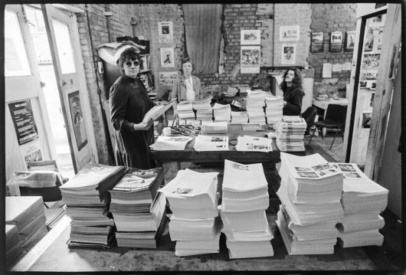