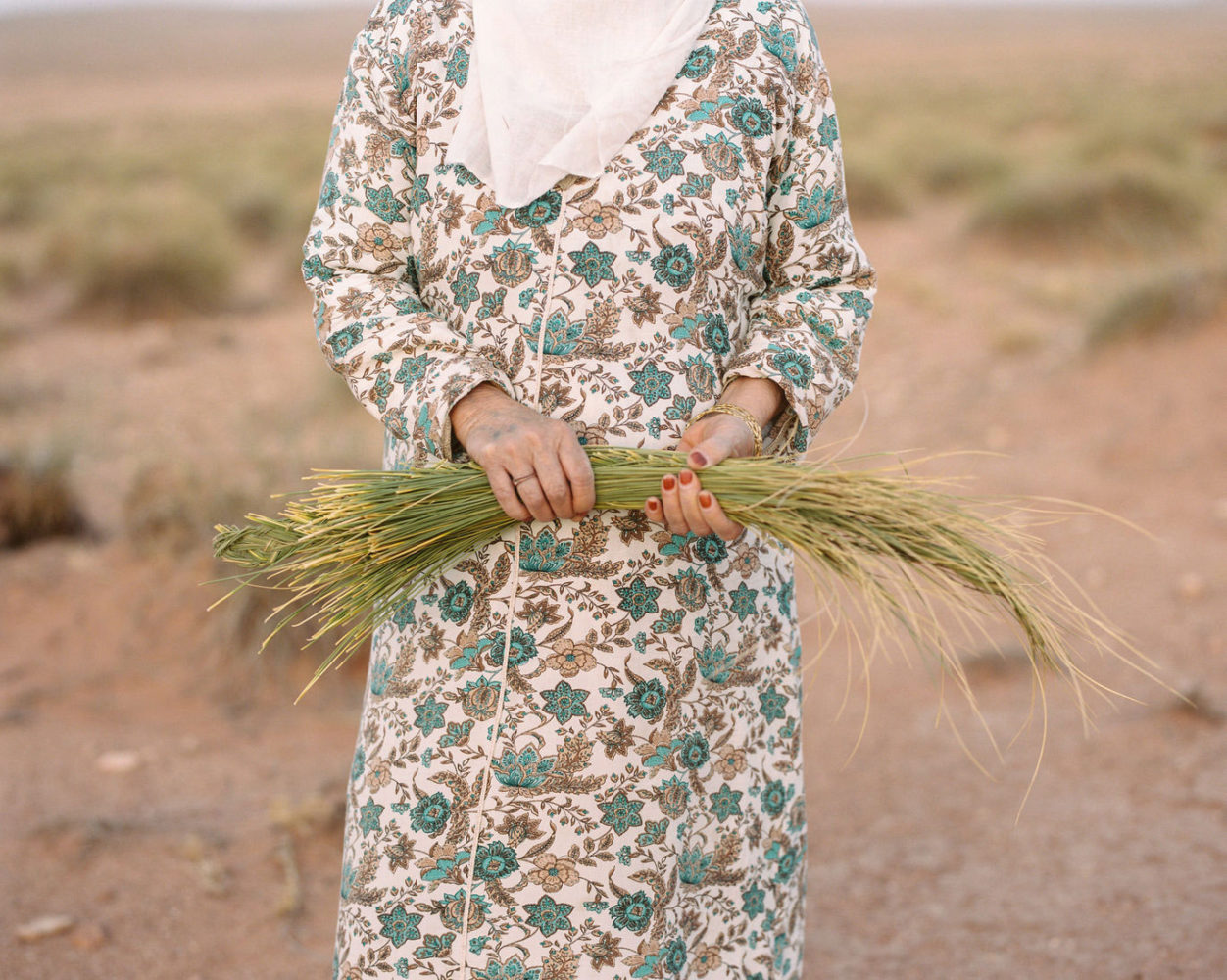 Sincerely, Tendrara is a photography project that offers a window into the Beni Guil tribe’s adaptation to extreme climate, environmental exploitation and isolation.

Tendrara is a desert town in the eastern most region of Morocco with 6,000 inhabitants. It’s known as a calm and peaceful place where tradition and nomad culture prevail. Yet living in Tendrara is becoming increasingly challenging. The unpredictability of weather patterns, desertification and drought constitute major risks to the way of life for the last remaining Rouhal (nomads) in the province.

The increased wind speeds have resulted in a loss of vegetation, and negatively impacted traditional cattle and goat farming practices. Their ancient nomad economies of agriculture and pastoring are disappearing, leaving locals with little options for employment and survival. Additionally, they aren’t able to exercise their culture and reconnect with their identity as their heritage is dying, slowly, quietly, behind closed doors. The tribe has always been pastoral nomads and followed a transhumance lifestyle where seasonal pastures were predictable. However, now for the past couple of years, they have adopted a sedentary lifestyle as there is no point in moving to find food and water as there is none.

The Beni Guil tribe describes the situation as a “slow dying death”, leaving them with no other option than to leave their homes. One of the things that first struck me when arriving there was the number of houses that were for sale, I could see entire streets with only houses on the market. For the past two decades, there has been an increasing migration flux from Tendrara to Oujda, mostly men. They are climate refugees.

Based on the Groundswell report, by 2050 in Morocco, 1.5 to 1.9 million people would be pushed to migrate in a movement of internal mobility within the country, which represents 5.5% of the total population. The lengthening drought and expanding desert pose an increasing threat to vulnerable communities in the region. A neighbouring village’s inhabitants have already made the difficult decision to relocate in the face of climate-related phenomena – an occurrence that is feared to become a reality for the Tendrarians.

The Sincerely, Tendrara, project wants to show the multi-dimensional impact of water scarcity and how desertification can lead to climate refugees, loss of cultural heritage, and increased women’s vulnerability. 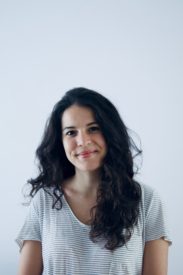