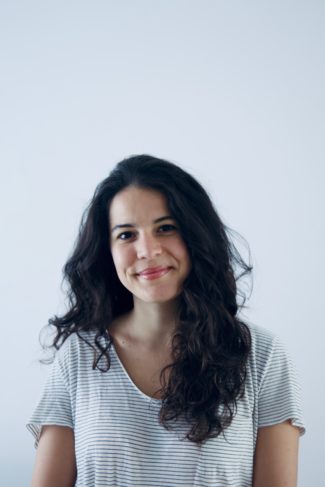 Yzza Slaoui is a young Moroccan photojournalist whose work is at the nexus of journalism, photography and human development. Her main areas of interest are climate change, conflict situations, and the status of women.

Through her work, Yzza Slaoui aspires to reveal the different aspects the human condition can take at the beginning of the 21st century, with a particular focus on the most precarious forms of life. This attention was not guided by moralizing motivations, but simply by the conviction that it is through the photographic narration of these precarious lives that we will be able to make clearly visible what could otherwise remain vague and abstract, namely as Didier Fassin explains “lives that are not guaranteed but bestowed in answer to prayer, or in other words are defined not in the absolute of a condition, but in the relation to those who have power over them”.

For Yzza’s work is not only about making visible the forms of life, but also draws attention to the ethics of life and the politics of lives.

Yzza Slaoui’s work invites us to apprehend life in its two inextricable dimensions: on the one hand biological or physical life, the existence of bodies in interaction with a natural environment. On the other hand, life as a biographical and sociological existence, giving each one, individual or group, the capacity to remember and to build its own history.

Yzza is a graduate of Warwick University, Cambridge University and completed her Master degree in Ethnography and Documentary Filmmaking at University College London. She is a member of Women Photograph and Native Agency.

Her work has been presented in several international exhibitions including the Macaal Museum in Marrakech and more recently at the Zingst Photography Festival in Germany and the MAP Festival in Toulouse where she was awarded the ‘Revelation’ Face à la Mer prize in memoriam.

Yzza Slaoui has also worked with several agencies such as Vice, Azeema and Good Broadcast. 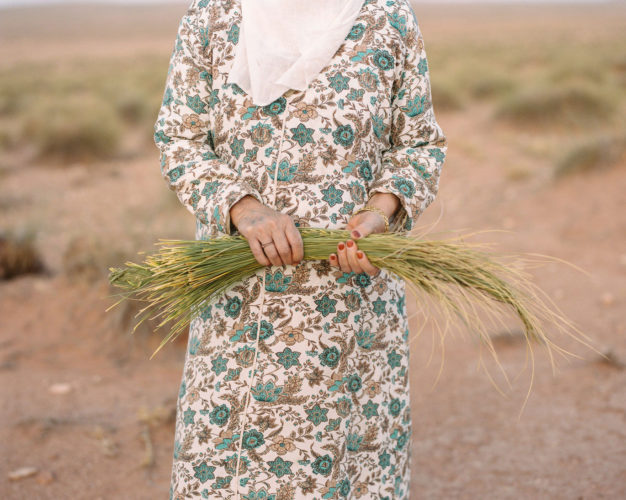