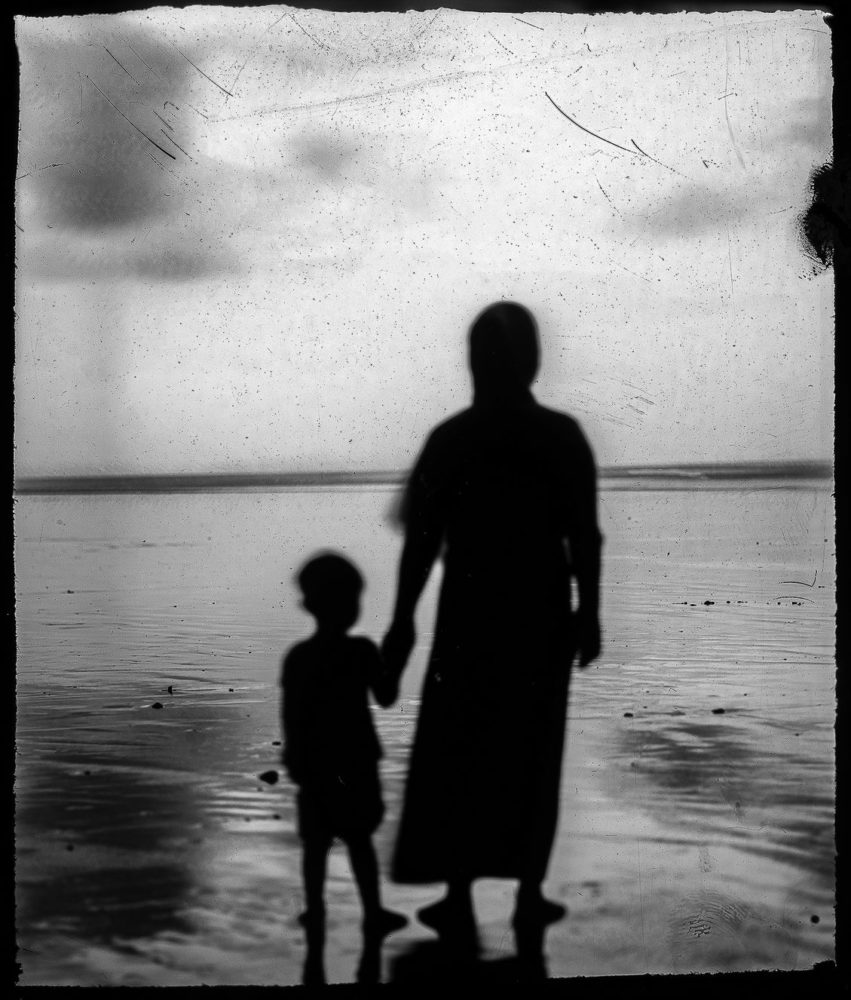 When Home Won’t Let You Stay

When Home Won’t Let You Stay

Yasmin just got a short glimpse of her husband after waiting for four years. The day he returned from Malaysia, he was executed by Myanmar military along with their two sons. That same day, this 23-year old woman was raped and became pregnant in a refugee camp and gave birth to a child whose loving face reminds her not of her husband but of terror. There was no trace of hope, only despair and a great deal of anger against the whole world: a world that did nothing to save them.

723,000 Rohingyas fled to Bangladesh from the brutal violence they experienced in Myanmar. Cox’s Bazaar became one of the largest refugee camps in the world almost overnight. While they say they are indigenous to Rakhine, the Myanmar government claims that Rohingyas are Bangladeshi immigrants.

Myanmar was an open cage in which they feared persecution, torture and death. Today, in Bangladesh, they have lost their identity and are called Forcibly Displaced Myanmar Nationals. Nationals – not citizens, not even refugees, nor are they Rohingyas. That was the price they paid for a safer, but closed cage in Bangladesh.

For her project When Home Won’t Let You Stay Shahria Sharmin photographed a community that is always running from fire. They run into Bangladesh, take a break, traffic themselves to Thailand, rest in another hell, go to Malaysia, which never meets their dreams, take another break, go to Indonesia, hoping Australia is better – probably heaven and the promised land. Along the way their boats capsize and thousands die. Many thousand miles away, there is Myanmar, the most unwelcoming home in human history.

A young mother stands on the seashore, barefoot, lost, looking at the sky, asking God ‘Why is there no place called home?’ 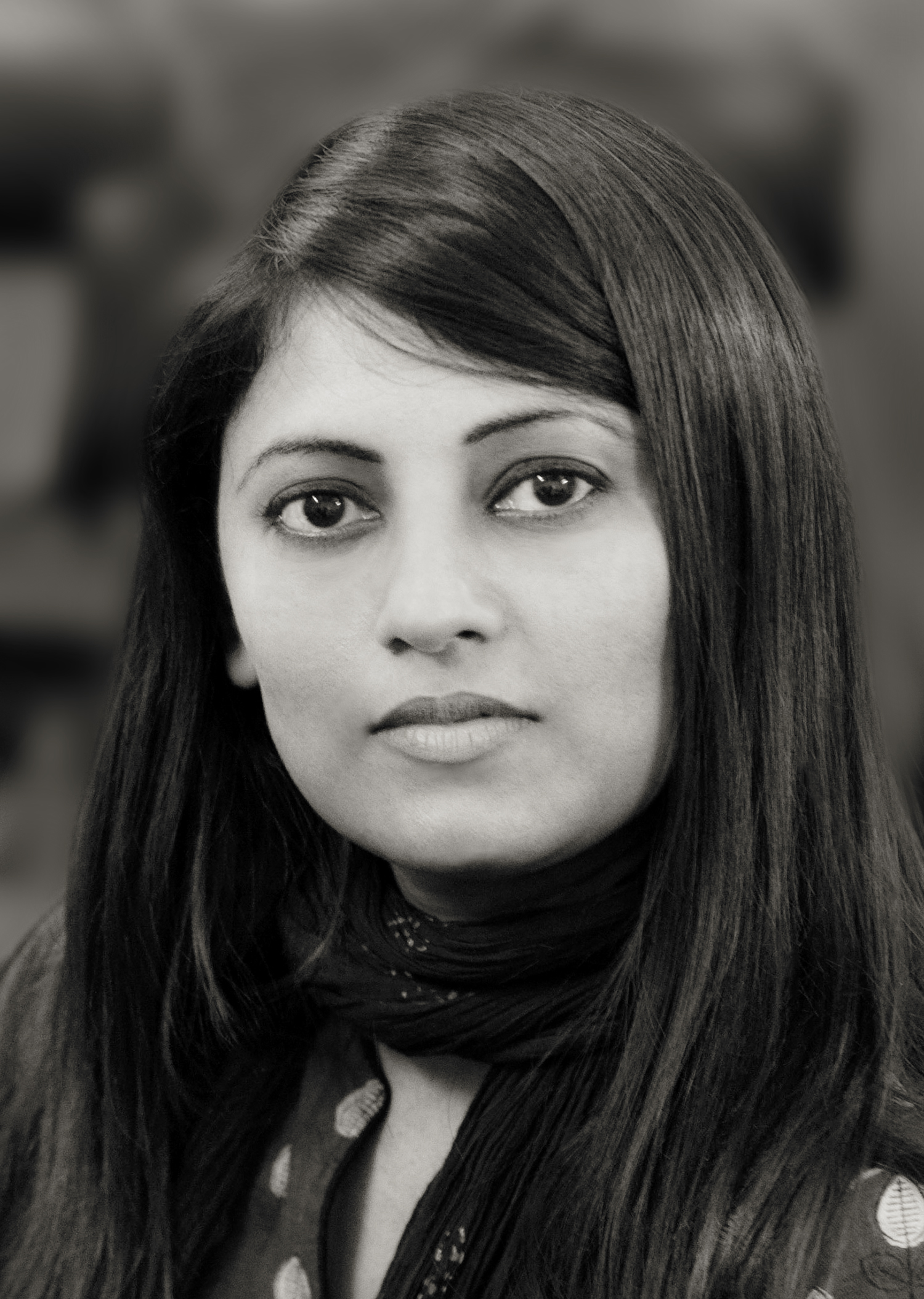