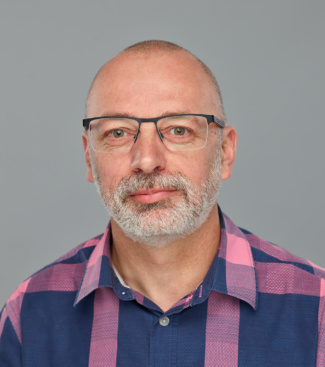 Based in the UK, Craig Ames is an artist and photographer with an interest in contested spaces, expanded forms of evidence, artificial intelligence imaging and the networked image. Encompassing these interconnected themes, he has a diverse practice and work with a range of media, including photography, AI imaging, text, moving-image and sourced, online material.

His interest in photography began when training to become an evidence photographer whilst serving as a combat soldier in the British Army. Documenting terrorist scenes-of-crime and chronicling his day-to-day experiences of ‘The Troubles’ whilst on a tour-of-duty in Northern Ireland, proved to be the catalyst for developing a fascination with the medium.

Collectively, his early work draws heavily from the experiences of his time in the military. However, Craig’s practice also encompasses wider interests, particularly in relation to contested spaces (both physical and digital), the networked image and expanded forms of evidence.

Working in collaboration with British Armed Forces veterans of Iraq and Afghanistan (alongside veterans’ organisations and charities, such as the Royal British Legion),  he has explored the unseen consequences of Post-Traumatic Stress Disorder (PTSD) in an attempt to raise awareness of this complex and often misunderstood condition. He has also focussed on the implications inherent within simulated theatres of conflict and the commodification of contemporary warfare by both civilian communities and military institutions.

In later works Craig’s practice gravitated around contested spaces on the ‘home-front’, both in the UK and abroad, where we have witnessed a disturbing rise in nationalist and far-right ideologies. In this vein, some of these works have also explored the caustic language and iconography of division and hatred that permeates contemporary culture.

More recently, his focus has shifted to exploring a long-term fascination with artificial intelligence and the monumental advancements we are currently witnessing in contemporary AI imaging algorithms