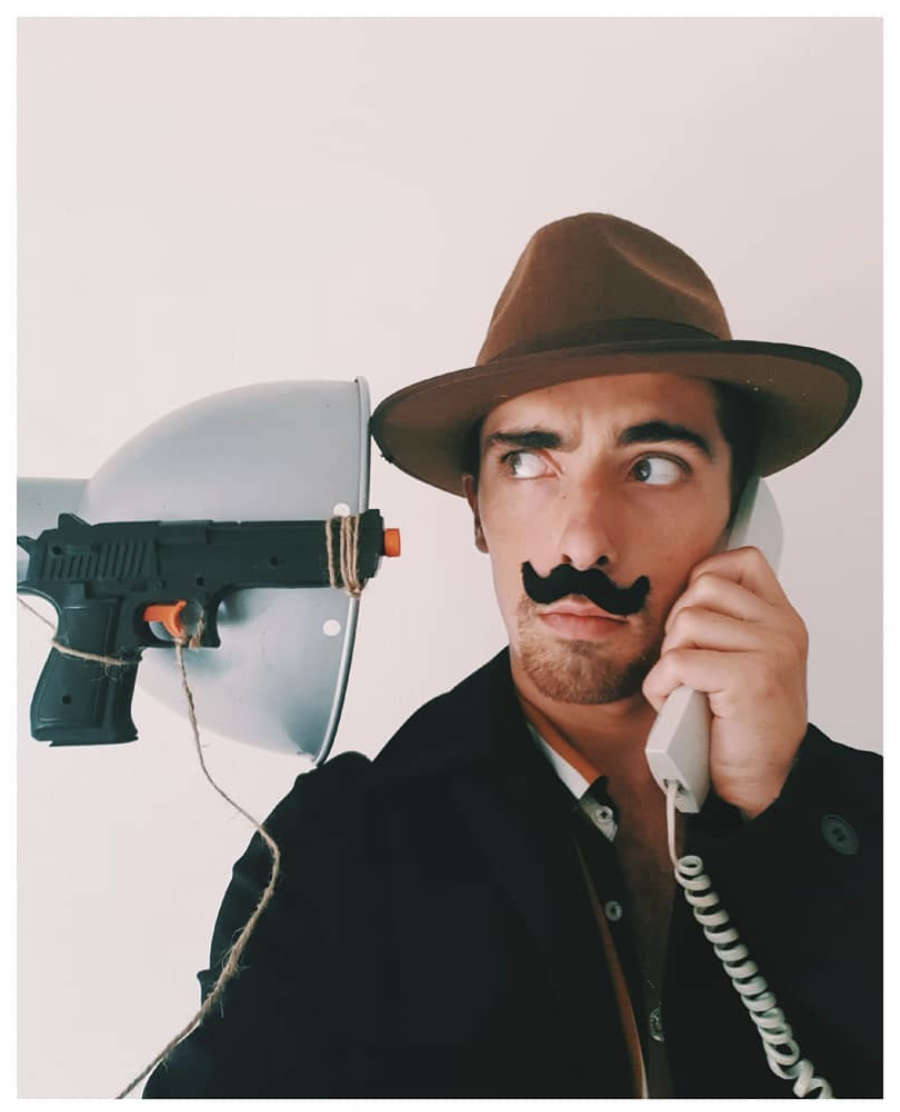 George Selley is a London based photographer, filmmaker & researcher and teaches photography at the Fine Arts College, Camden. He is a recent graduate of MA Photojournalism & Documentary Photography at the London College of Communication.

Selley’s work has been published in Dazed, PHMuseum, Wallpaper, Huck, The British Journal of Photography, Artpress and Fisheye Magazine.

In 2019, Selley was selected as a Parallel Photo Platform 3rd cycle artist, and was one of the first photographers to receive the Paris Photo Carte Blanche Student Award (2017). He has been exhibited in Germany; France; Italy; Spain; Poland; Ukraine; Portugal; Israel; Hungary; the Netherlands; the U.S and the UK. His 2015 documentary Study Drugs was selected and screened at the 2015 American Public Health Association Film Festival, in Chicago.

Selley is a co-founder of the Carte Blanche Collective. 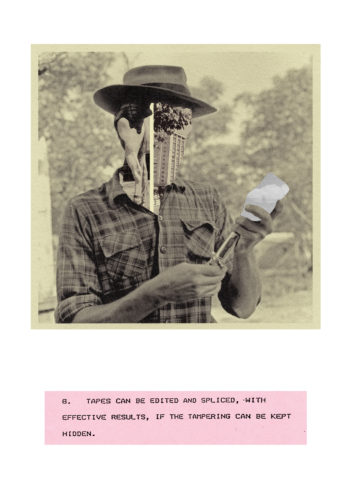