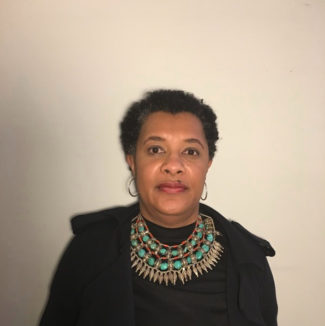 Helen Starr is a Afro-Carib cultural activist, curator and producer who moved to the UK from Trinidad in the early 90’s. She founded The Mechatronic Library in 2010, to enable artists and museums to create artworks using new media technologies, such as Virtual Reality (VR), Augmented Reality (AR) , Game Engines and 3D Printing.

Helen Starr has funded projects at the South London Gallery and the Digital Manufacturing Unit of the Bartlett School of Architecture (UCL) in London, produced artworks and workshops at Wysing Art Centre in Cambridge and produced and curated for FACT (Foundation of Art and Creative Technology), in Liverpool and QUAD in Derby, among others.

Starr is interested in how virtual, AI and digital systems no longer simply model physical reality, but also shape the way we behave and act with or without our knowledge and consent. These digital artworks are showcased in thought provoking multimedia exhibitions accompanied by insightful public programmes. Community, healing and learning are the core of Starr’s practice.

The Mechatronic Library brings much needed transparency to this complex and fast moving arena of new media communication. New media communication are tools native to computer and include websites, email, social media platforms and video gaming. Virtual Reality (VR), with its full immersive capability is the latest form of new media to emerge and may well be the most powerful of them all. 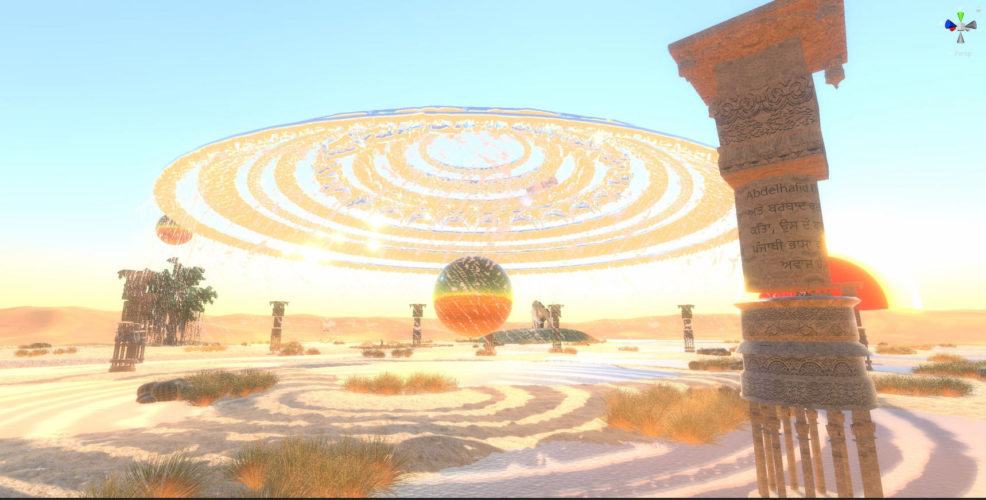