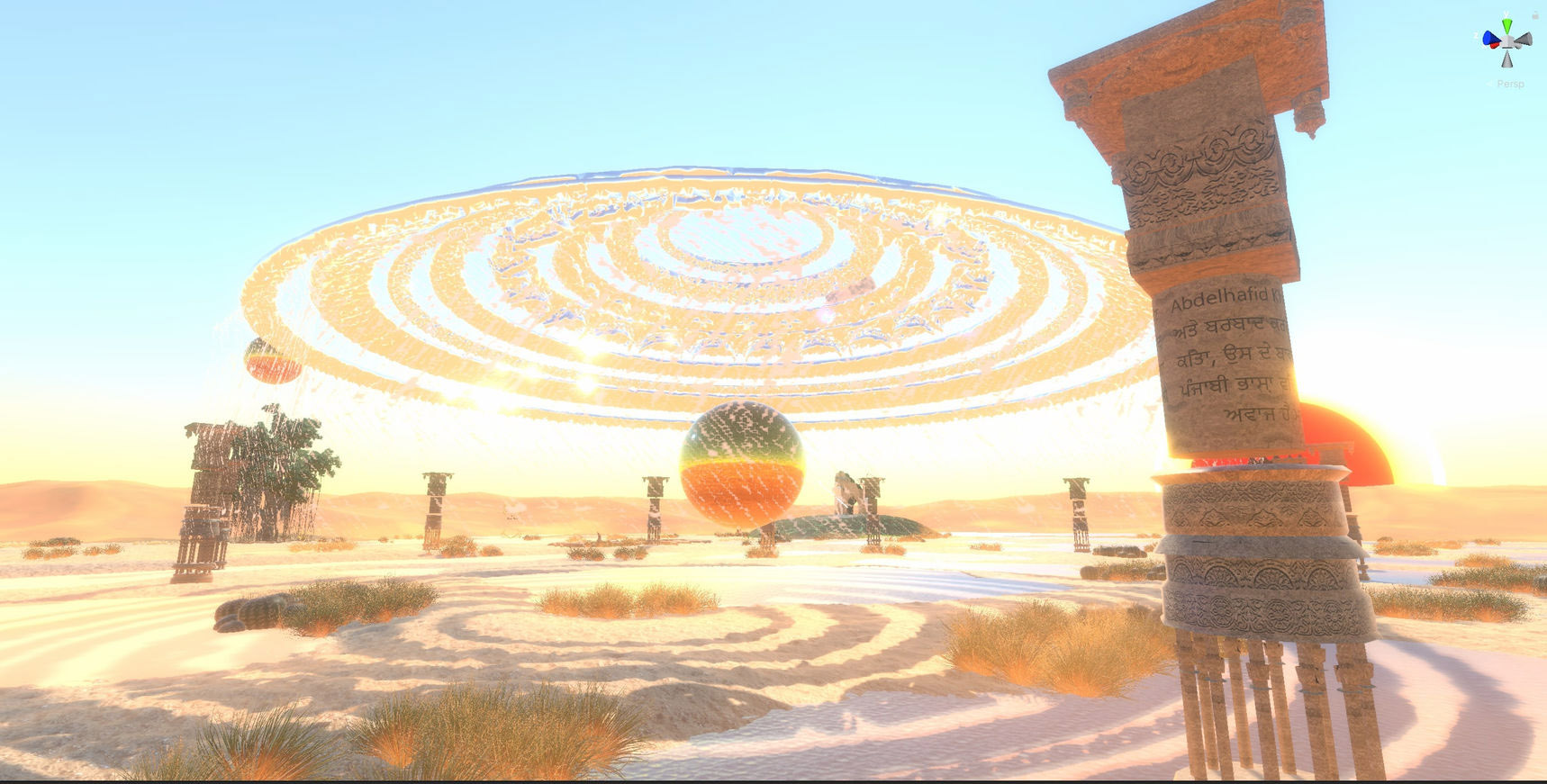 The World as a futuristic re-imagination, existing in Time and Zones that Spring from and Move in Breath.

It was a Roadside Picnic is a VR and browser based futuristic world existing in Time and Zones where horizons shift and universes overlay each other. A hauntingly beautiful vision of the future, with golden sands that sing, a sky with two suns and rocks of turmeric, a new shoal washes over—it is our place, a future inhabited by people—breathing.

Artists born in countries such as Somalia, South Korea, India, and Wales imbue the virtual world with memories of the pre-humanist rituals, in a collective endeavor that maps the way towards a fluid post humanism—Beyond Black Orientalism.

For the Colonizers, it is always a Roadside Picnic, a pitstop on the way to a modernist future. The 1972 Russian novel Roadside Picnic by Soviet-Russian brothers Arkady and Boris Strugatsky, after which the artwork takes its name, explores the aftermath of such a colonial event—an extra-terrestrial Visitation that took place in six Zones around Earth over two days. In its dystopian world, one where humans are desperate for unattainable knowledge, the zone, its artefacts and the magical Golden Sphere, all exist as capitalist symbols of humanity’s need for control, power, and greed.

The repercussions of what we call the “postcolonial” in the non-fictional world, the effects of crossing cultural boundaries when mutual understanding is absent.  This artwork takes the legend of the Golden Sphere and converts it from an object of desire, an oriental artefact to an instrument of life, the movement of Breath, जीवन का साधन, श्वास की गति।.

Forgotten and erased in the Russian tale are voices of the Global South that call forth a future full of beauty with sand of silken gold. Here, the sun casts its dream over the land, Wales the zenith, fractals of cosmos give thanks for grains of wisdom, mythical किन्नरी  dances with grace, people have found a new hope, and as the storm passes by with splendor, histories are written and rewritten with fire. The vibrations still travel from the soft ghungroo bells on the feet of the mythical Kinnari of  ancient Indian and Tibetan scripts. A Half human-half bird Guardian of the Human Realm, she meanders across and between this land and IRL.

While continents were ripped from one another like old newspapers in the reading room of time, the artists of this world weave them together with a careful stitch, thread by thread, breath by breath. 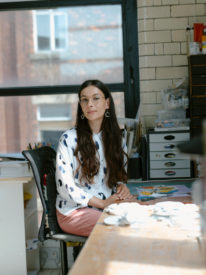 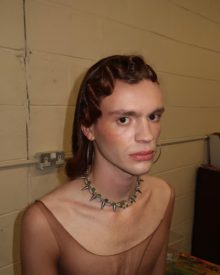 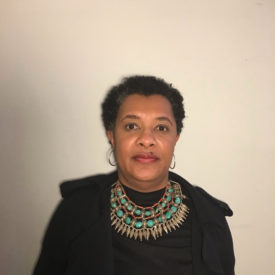 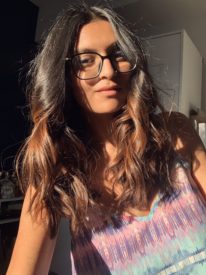 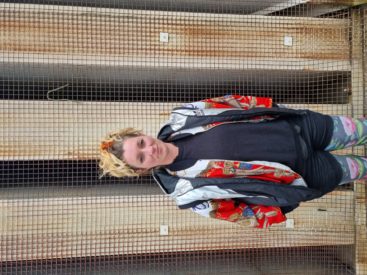 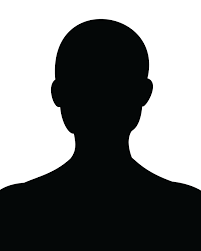 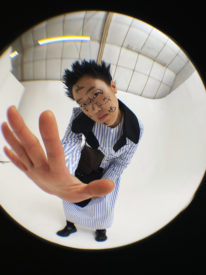 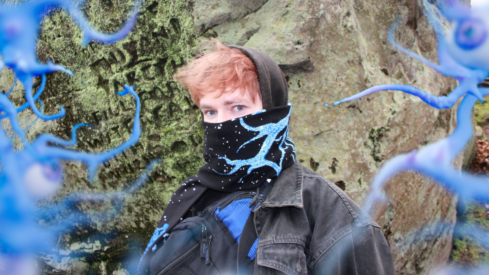 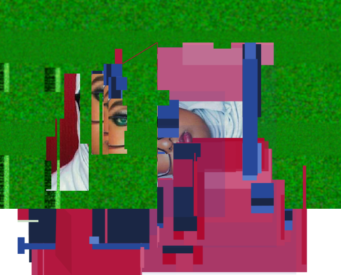