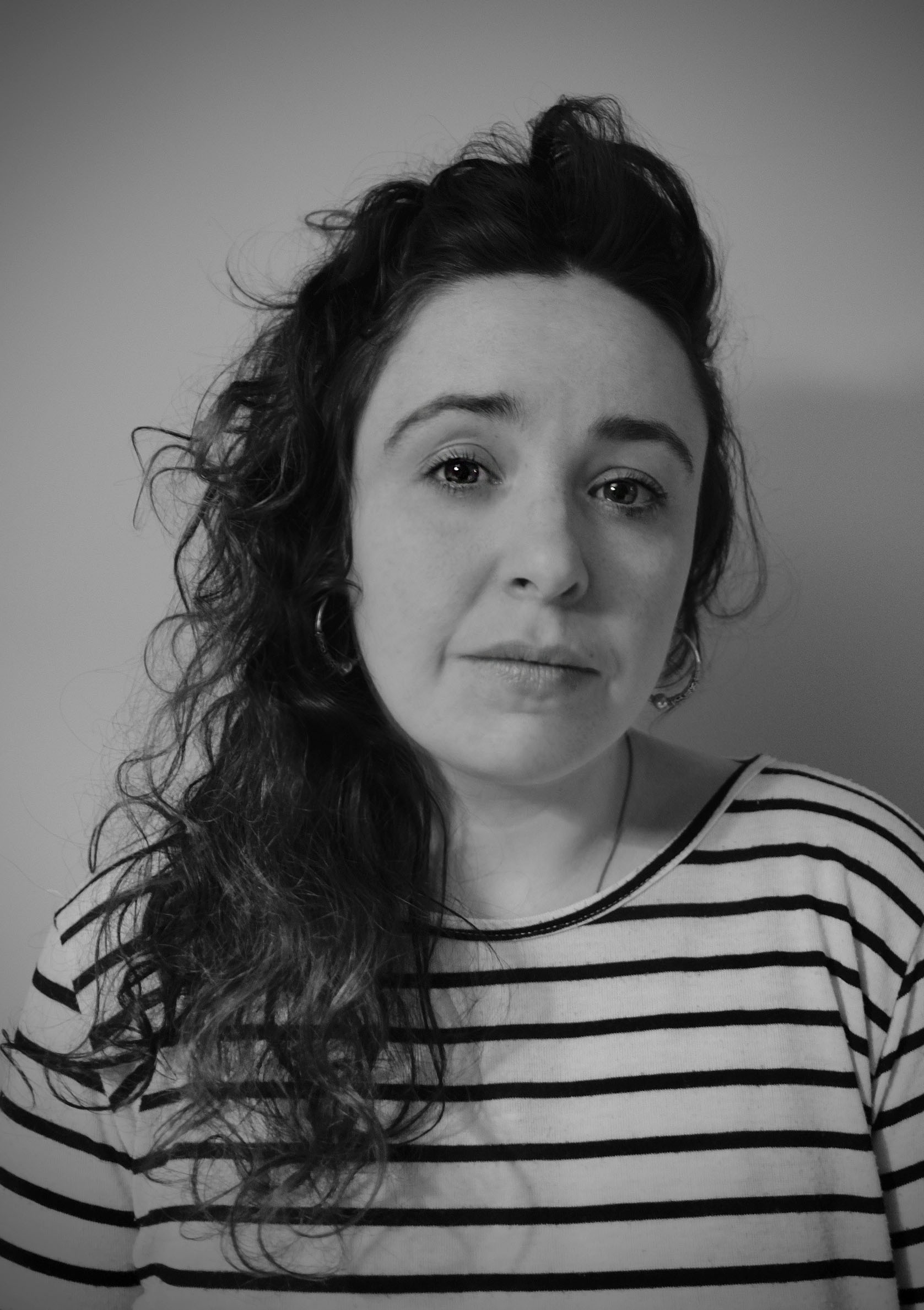 Kelly O’Brien is a visual artist and educator employed as a workshop leader in schools and with art institutions. She also works as a freelance photographer.

She received her first class honours BA in photography from Nottingham Trent before going on to complete her MA in Documentary Photography at the University of South Wales.

In 2019 she was commissioned by the Sixteen Touring project and exhibited at Oriel Colwyn, Wales. Former exhibitions include at the UK Young Artists Festival, Derby Museum; Ffotogallery, Cardiff and the Palestra Lupo Art Gallery, Catania, Italy.

O’Brien has been published in the Source Photographic Review, Loupe Magazine, Le Monde Magazine and the BJP.

In 2019 she won the Contemporary Photography Award from Urbanautica Institute having previously been awarded the World of Difference Vodafone Award in 2013 and a British Arts Council Photographic Award in 2010. 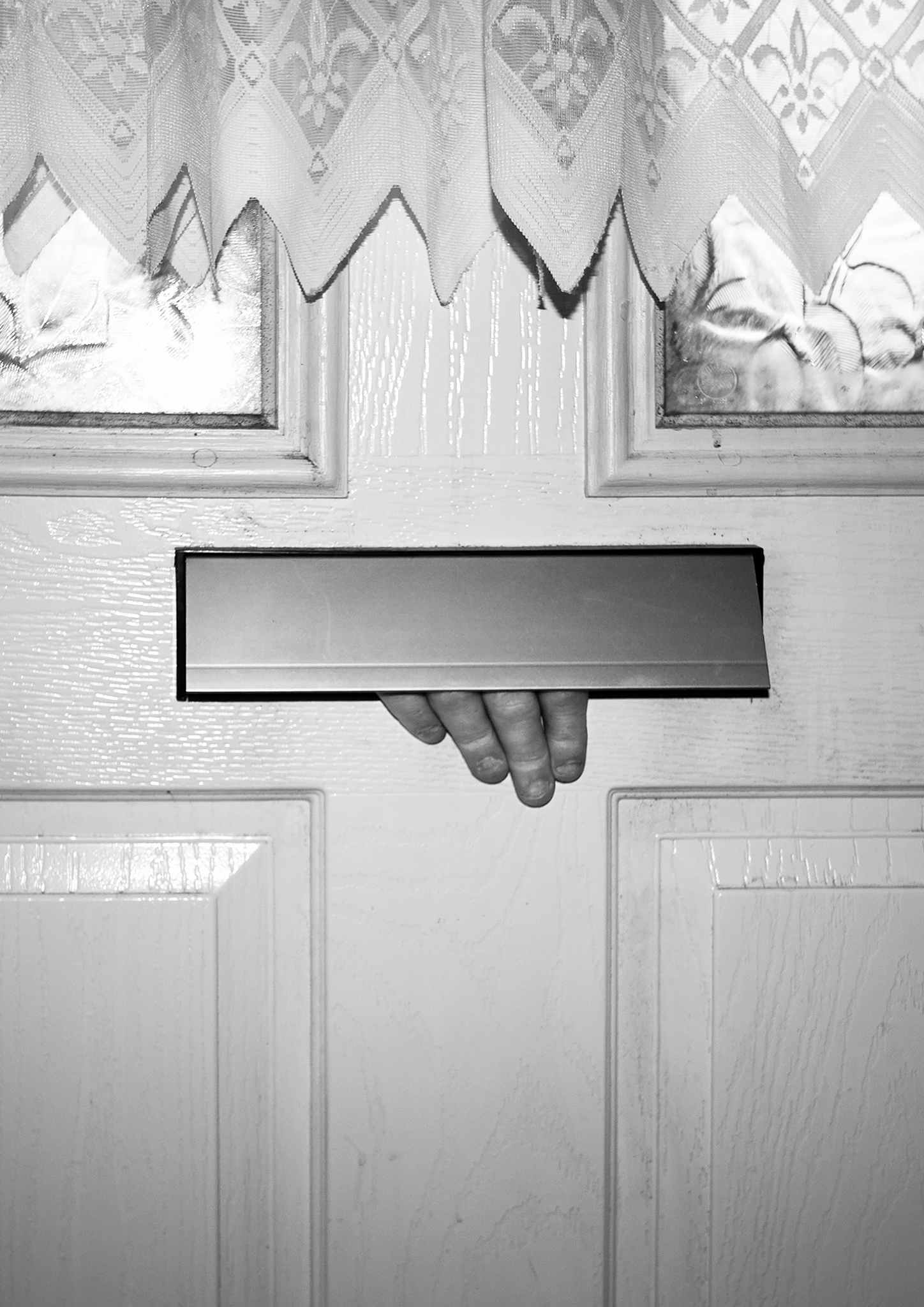