Lydia Goldblatt trained at the London College of Communications, receiving a Masters Degree in Photography with Distinction in 2006. Her work has been exhibited and published internationally. Her series, Still Here, was shown as a solo exhibition at the Felix Nussbaum Museum, Germany and she has exhibited at Galerie Huit, Rencontres d’Arles; Hereford Photography Festival, Daylight Photography Awards, Prix de la Photographie; GoEun Museum of Photography, South Korea and International Photography Awards.

In 2010 she was nominated for the Sovereign European Art Prize, and in 2011 was awarded the Fundacion Botin Residency Award with Paul Graham. In 2014 Goldblatt was awarded the Grand Prix at 2014’s Tokyo International Photography Festival. She has also been the  recipient of the Magenta Flash Forward Award and International Jewish Artist of the Year award. 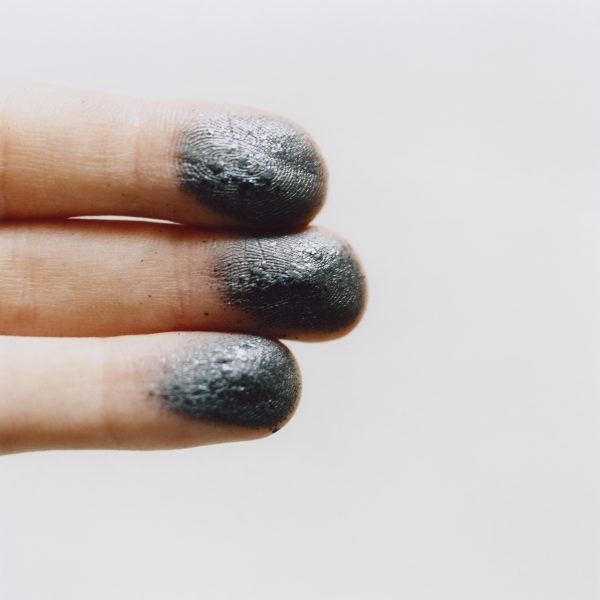