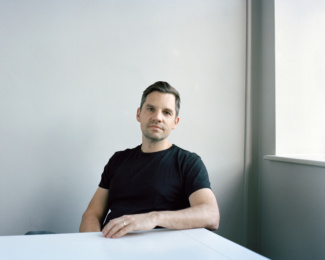 Simon Roberts is a British artist-photographer whose work deals with our relationship to landscape and notions of identity and belonging. He studied  for his BA in Cultural Geography at the University of Sheffield.
His work has been exhibited widely with solo shows at the National Media Museum in Bradford; the Museo d’Arte Contemporanea di Roma; Cortona on the Move, Italy; Hiroshima City Museum of Contemporary Art; Flowers Gallery, London; Robert Morat Galerie, Berlin; FotoHof, Salzburg and the  Multimedia Art Museum in Moscow.
Recent group exhibitions include Observers: British Photography and the British Scene at Galeria de Arte do SESI in São Paulo (Brazil) and Unfamiliar Familiarities: Outside Views on Switzerland, at Fotostiftung  Schweiz, Winterthur.
Roberts’ photographs are held in major public and private collections,  including at the George Eastman Museum; the Art Collection Deutsche Börse and the V&A.
Roberts was recently made an Honorary Fellow of the Royal Photographic Society and in 2010 was, in the capacity of official Election Artist, commissioned by the House of Commons Works of Art Committee to produce a record of the 2010 UK General Election.
He has published four books: Motherland; We English; Pierdom and Merrie  Albion – Landscape Studies of a Small Island.
Roberts is a visiting lecturer on the European Master of Fine Art Photography course at IED Madrid and Honorary Associate Professor in the School of Geography at the University of Nottingham. He is involved with several not for profit organisations, serving on the Board of Trustees of Photoworks and an advisor to FotoDocument.
simoncroberts.com

Furthest From The Sea CIC 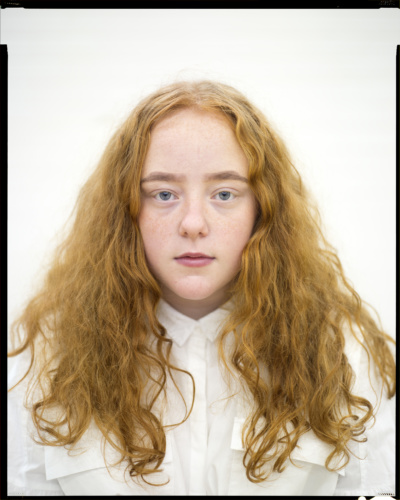