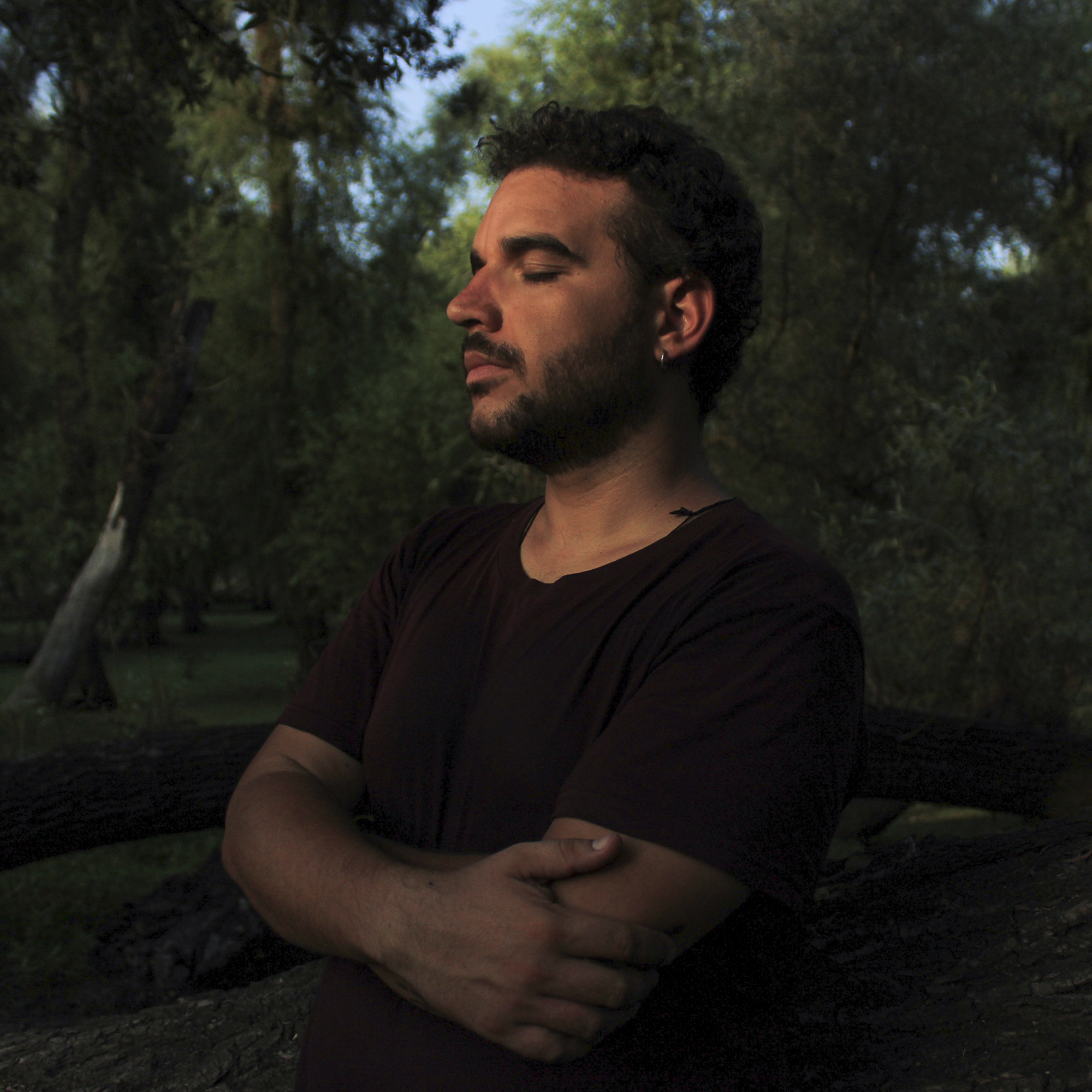 Italian photographer Camillo Pasquarelli studied political science and anthropology and since graduating has combined his interest in photography with his studies anthropology to develop a research based approach to his visual story-telling.

Since 2015 Pasquarelli has been working on a documentary project about the valley of Kashmir, India, exploring the experience of conflict, memory, religion and political aspirations.

In 2017 he received an Alexia Foundation Student Grant and his photography has been published widely including in TIME; Der Spiegel; BuzzFeed; Mashable; Il Reportage; Gazeta Wyborcza and Il Manifesto.

Pasquarelli has won a number of awards including the Short Story category at the 2018 World Report Award; Single Image Award at the 2018 Kuala Lumpur International Photo Festival and the Fotoleggendo Award 2018. 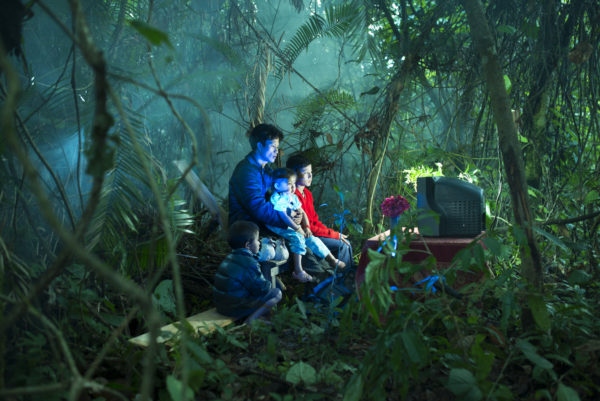