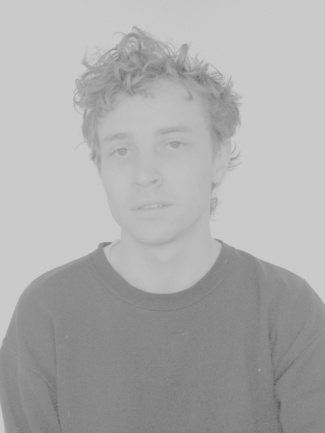 Dylan Hausthor’s work is an act of hybridity, an effort to render field recordings into myth. Interested in the human threshold between growth and an abyss of lunacy, the stories Hausthor looks for are found at the end of dirt roads and in the tops of fir trees.
Hausthor received his BFA with Honours from Maine College of Art. He founded Wilt Press in the spring of 2015 and currently works as a cinematographer, bookmaker, photographer
His work has been described as having “too many pictures of deer”.
He has had a number of exhibitions including more recently Past The Pond, Setting Fires , Speedwell Projects , Portland ME; God Burns His Garbage , Incubator Gallery, Haverhill MA and I Am Going To Get Shot And Die, Maine College of Art, Portland ME, USA
dylanhausthor.com 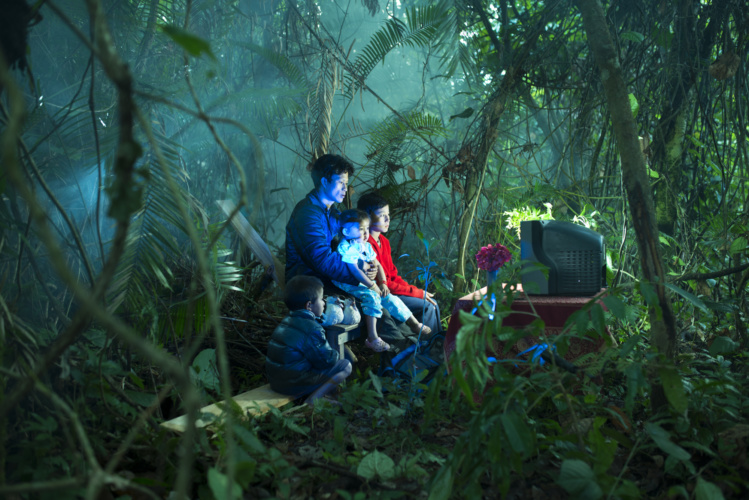