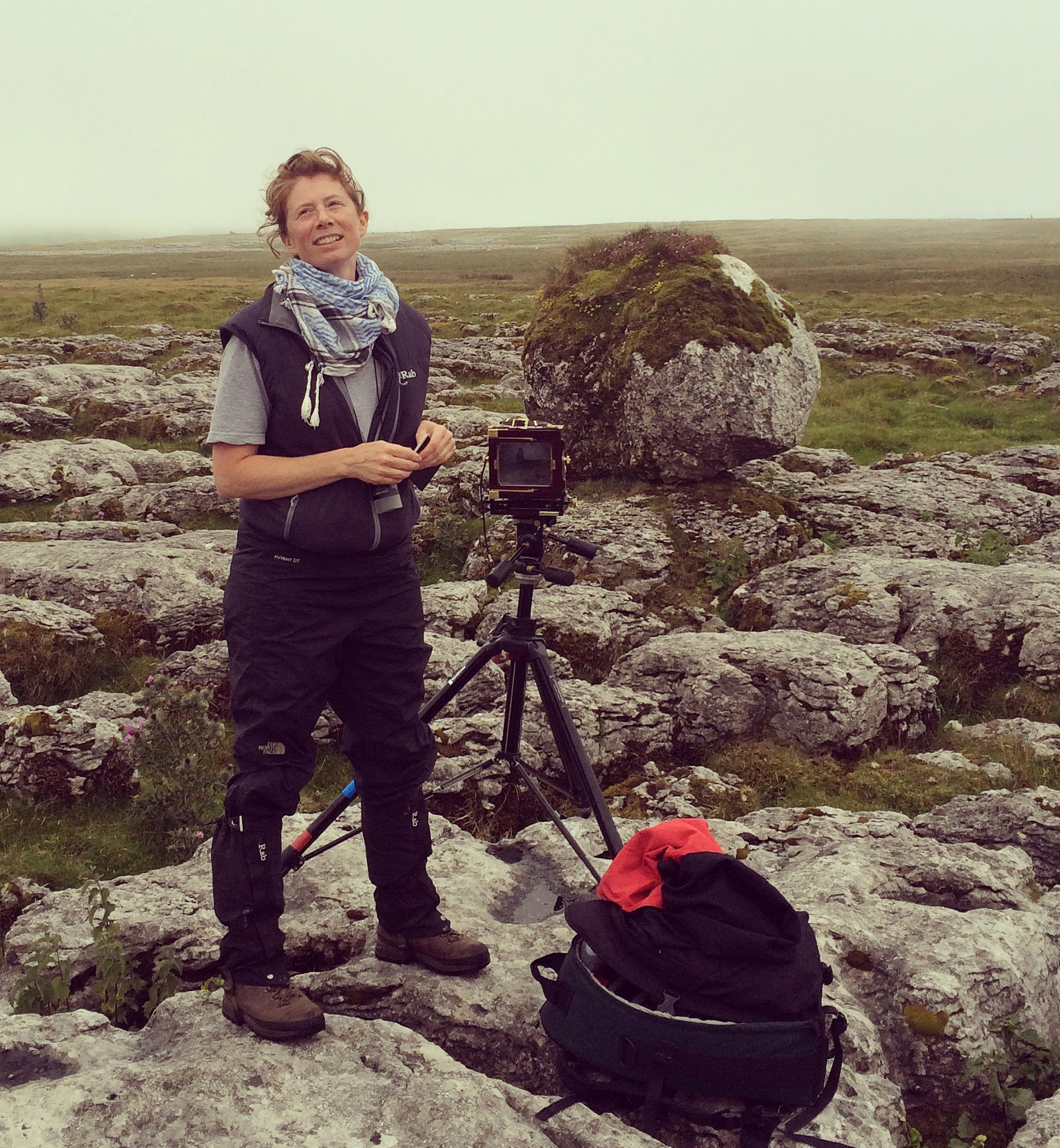 Lottie Davies received her BA in Philosophy from St Andrews University before returning to London to take up photography and learn her new profession by working as a photographer's assistant. 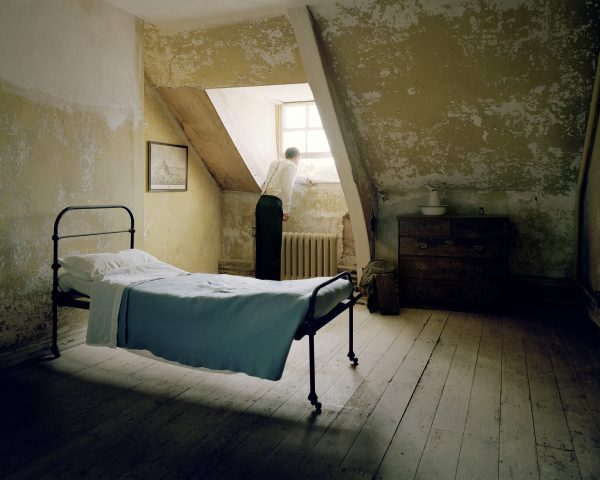 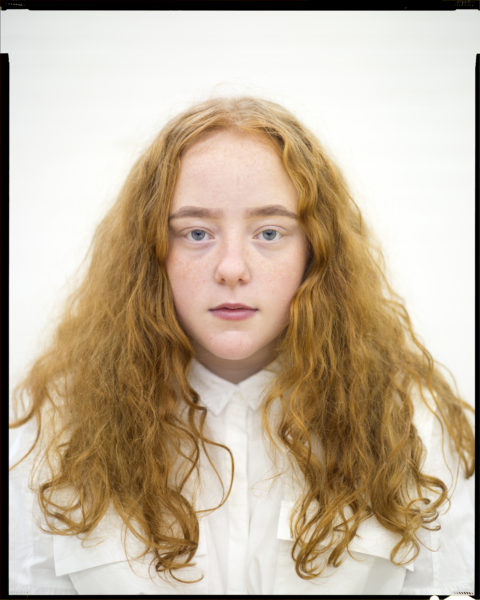