This is the fictional story of a young man, William Henry Quinn, walking from the south-west of England to the far north of Scotland in post Second World War Britain.

Although fictional, the work is in response to the real experiences of young men and women post-trauma, both in the early twentieth century and now. The life changes imposed on each generation by conflict and global socio-economic collapse as well personal tragedy produces a constant stream of people left untethered in the world, often literally travelling in any way they can, to find a new home, a new purpose and to rebuild their place in the world.

As Quinn travels on his odyssey, we travel with him on a physical and metaphorical journey mediated by the British landscape, which is both changed and unchanged since the 1940s. The ancient byways along which he and others have travelled remain as they were then, and yet with the immutability of change and the unremitting nature of time passing, lives and memories change and fade. As we learn his story, we may perhaps come to understand more about our own search for existential meaning, and ponder our own purpose in life.

Quinn is a meditation on grief, loss, loneliness, the human search for meaning, and the possibility of redemption through time and landscape.

“The greatest hazard of all, losing one’s self, can occur very quietly in the world, as if it were nothing at all…. I have walked myself into my best thoughts, and I know of no thought so burdensome that one cannot walk away from it. Thus if one just keeps on walking, everything will be all right.”

Quinn has been curated by W.M. Hunt.

Lottie Davies will be joined by artist Brian Griffin for an In Conversation with writer and curator W.M Hunt on Sunday 17 March. The talk is free with entry to the Museum. 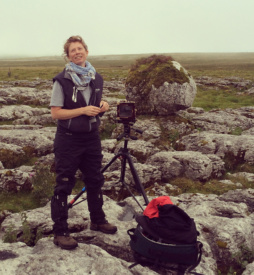 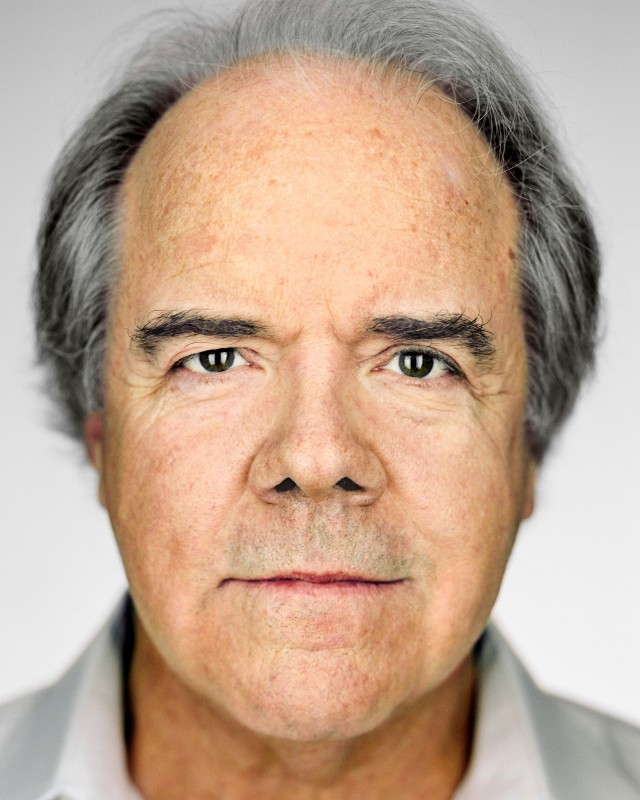