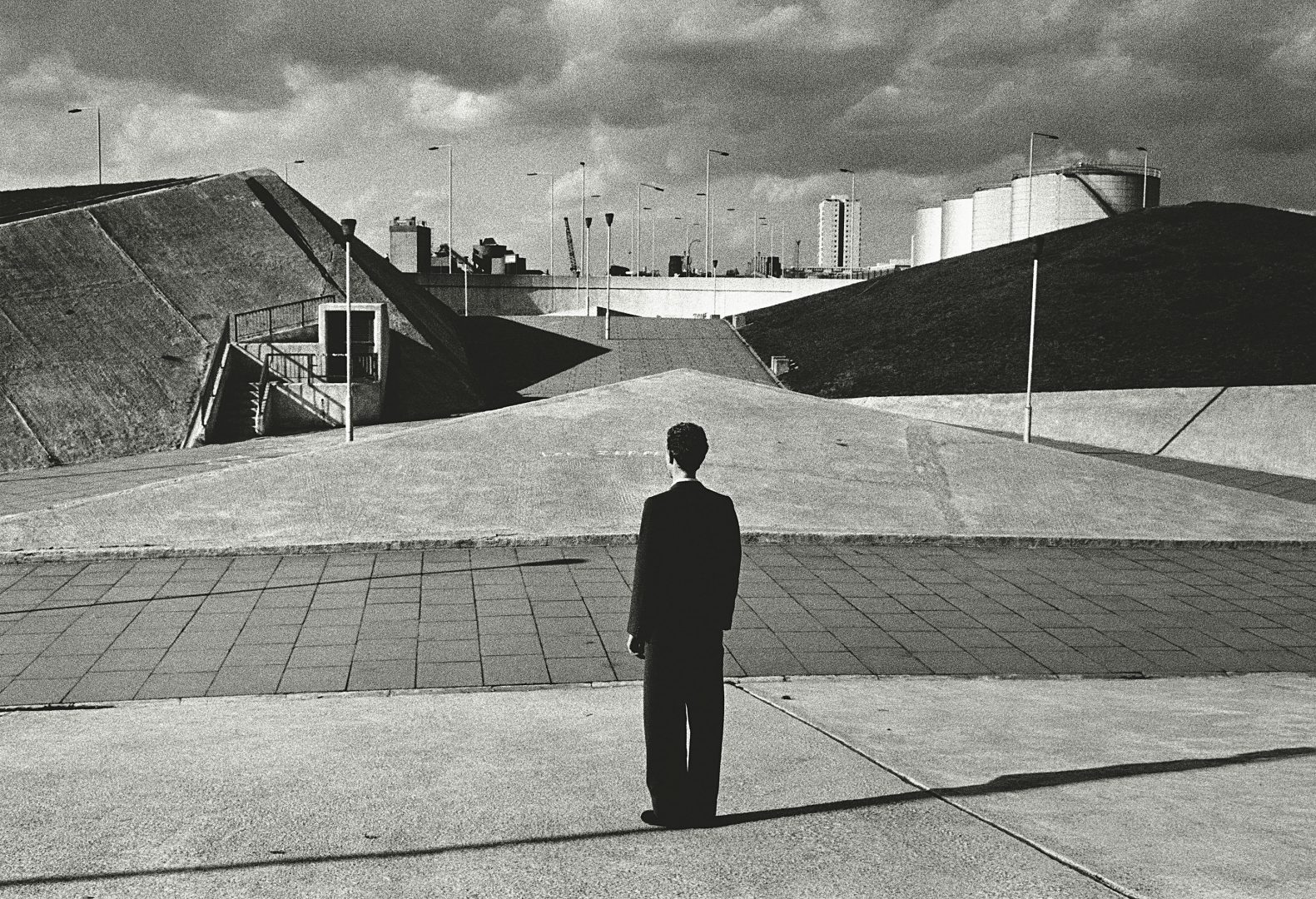 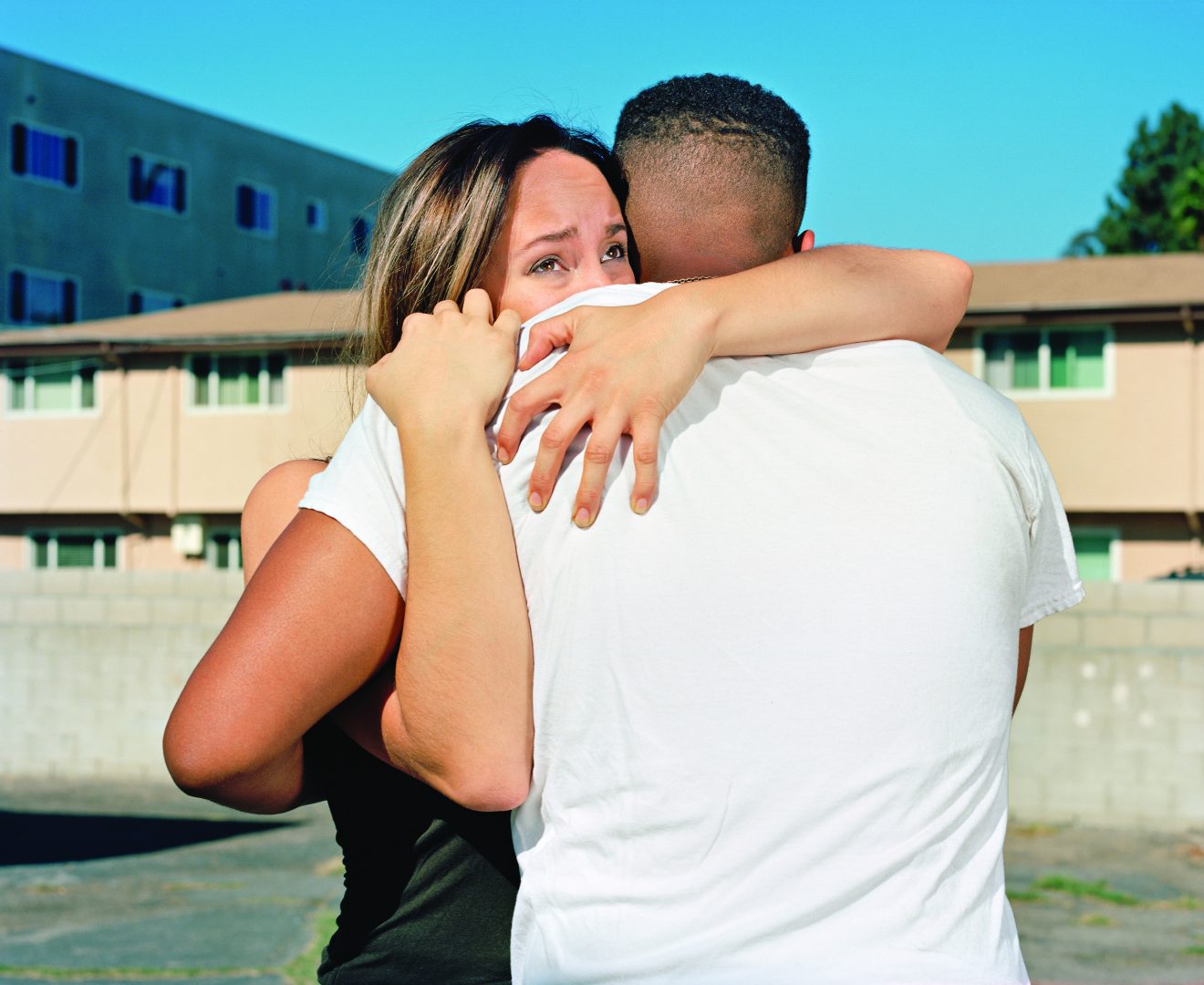 Margins of Excess by Max Pinckers 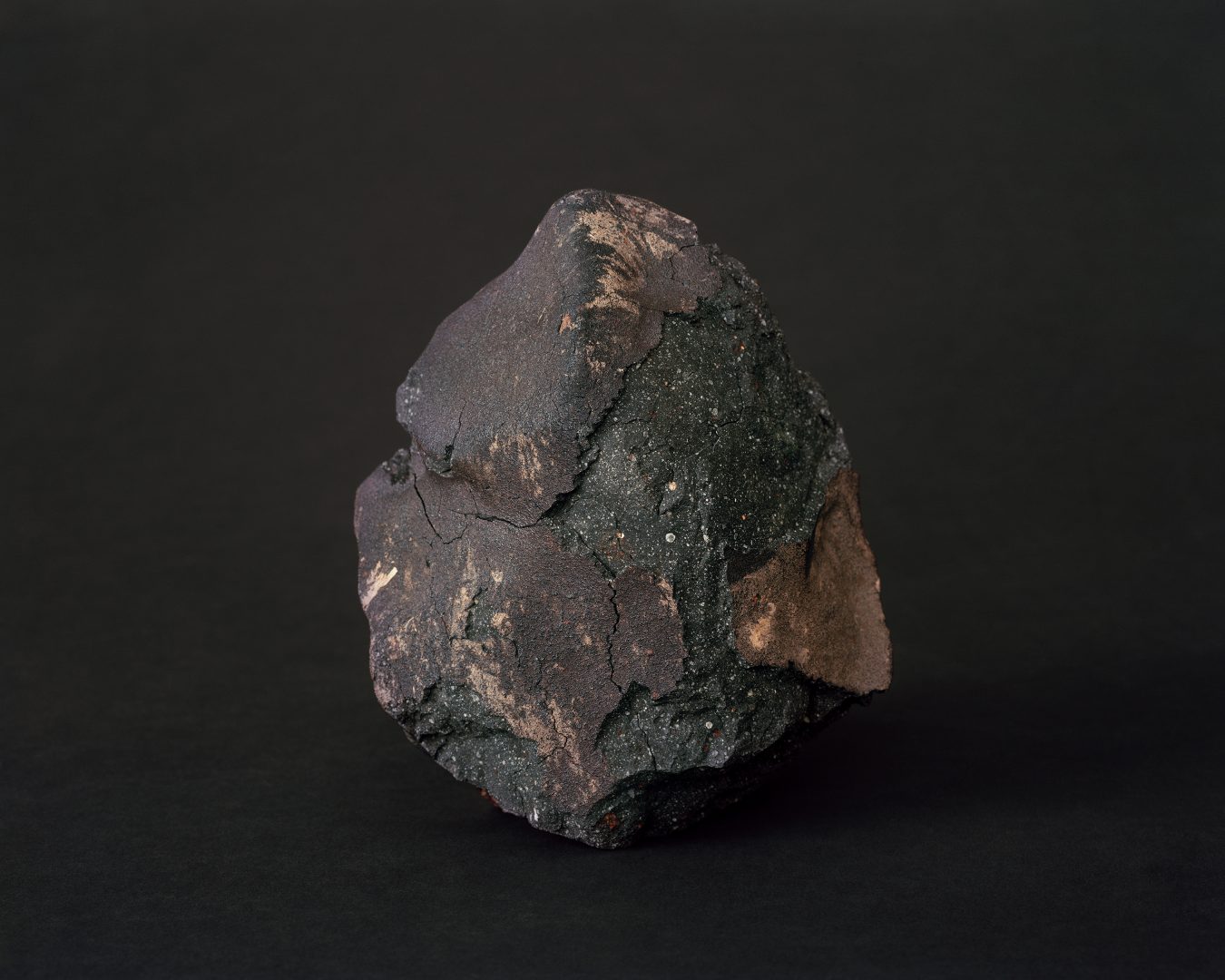 This exhibiton was shown during the Lishui festival and is now available to see online as a virtual exhibition. Click here to see the show.

Each of the projects examines belief, control and misdirection through photography by unravelling our understanding of history, landscape and documentary. They challenge our concept of storytelling by looking beneath the surface layer of the image and encouraging viewers to look for longer, offering multiple realities through skilful deception and layered narratives.

The winner of the first FORMAT/Lishui award 2019

Third Nature offers a visual archaeology of the event, combining contemporary landscapes, portraits and still life of found objects. The portraits of survivors’ descendants were photographed in domestic or urban environments in the city of Vajont, built about 50 km from the Vajont dam as a new home for survivors. More than 50 years after the catastrophe, Stradtmann uses photography to document the current state of the site―the ‘how it is’ after the ‘how it was’―transforming the disaster into a metaphor for flawed decision making. Third Nature references the Renaissance scholar Jacopo Bonfadio, who coined the term in the sixteenth century to capture the idea of a garden, distinguishing the artistically designed natural environment from wild nature. In the present context, the title refers to the geometric structure and symmetrical order of the model city of Vajont as projected on the drawing board.

In Find a Fallen Star, Regine Petersen uses the stories of meteorite falls as a background for her narratives; a rock crashing through the roof of an Alabama home in the 1950’s and hitting a woman, a group of children recovering a meteorite in their village in post-war Germany, and a more recent event in India involving two Rajasthani nomads. Petersen visited the places and the eyewitnesses and delved into their stories, expanding her photographic observations with found documents and interviews. Just as meteorites could be considered time capsules, each chapter encapsulates a specific place in a certain time, questioning the notions of memory and history and the relationship between the ordinary and the sublime.

John Angerson (UK): On This Day

Photographer John Angerson has worked alongside historian Professor Ian McBride to compile a list of historic European events since 1900 where something extraordinary and transformative has occurred. These contemporary photographs have been made in the precise location and on the same day that the actual events took place. Archive images and artefacts from this period in history have been carefully researched to connect the past with the present.

Even where the setting is seemingly unchanged; like the bridge in Sarajevo or the familiar doors and bricks of Downing Street – a different sort of contemplation is invited – bathos yields to pathos as the world goes about its insouciant business.

The project titled On This Day acts as a memorial that urges us to respect the power of now. These events were both fleeting and eternal – over in an instant but whose consequences would change Europe forever.

In 2006, a group of cavers made exciting archaeological discoveries in a cave in the Burren, a unique limestone landscape in the West of Ireland. A poignant revelation was also made: the 3,000 year old skeleton of a child. They were able to extract DNA from these Bronze Age remains. The Archaeologists tested this DNA against 150 children from a local school. One boy was an exact match. It turns out that he lives in a house less than one mile from the cave. This story captivated Yvette and led her to question whether a landscape could hold the individual and collective stories of those that pass over it?

Could a landscape hold the stories of this one boy and the subsequent generations that carried his DNA? Is this rocky landscape really just compressed time, made up of fragmented lives, both organic and inorganic? In her work, she uses the writer, Tim Robinson’s idea of the ‘adequate step’, where each step in the landscape takes note of geology, biology, myths, history and politics of the landscape. It allows an allegorical landscape full of the intangible to exist. Tim’s map of the Burren was also the guide that she used to mark out her own adequate step. The thousand year old boy explores the Burren as an ancient place, a landscape that acts as a silent witness to the lives of those who have gone before, holding their memories and stories. The title comes from an experimental music piece by Roger Doyle, an Irish composer whose music explores imagined world music – past, present and future.

Brian Griffin (b.1948) is one of the UK’s most influential and creative portrait photographers. Famous for his surreal depictions of workers, celebrities, and iconic 1980’s music album covers. Odd is selected from Griffin’s entire photographic archive from his remarkable artistic output from the past four decades. Acknowledged for the extraordinary composition and lighting of his portraits, Griffin’s distinctive style was developed during his early career as a staff photographer at Management Today. Joining the magazine in 1972, Griffin’s unique approach, with his witty and surreal touches, changed the face of corporate portraiture forever. During the 1980’s Griffin produced numerous album covers for artists such as Kate Bush, Iggy Pop,Echo and the Bunnymen, Ultravox, Siouxsie Sioux, Billy Idol, Joe Jackson and Depeche Mode. The stunning image which graced Depeche Mode’s ‘A Broken Frame’ album was later chosen as the cover of LIFE magazine’s ‘The World’s Greatest Photographs 1980 -1990’.

In Margins of Excess the notion of how personal imagination conflicts with generally accepted beliefs is expressed through the narratives of six individuals. Every one of them momentarily received nationwide attention in the US press because of their attempts to realise a dream or passion, but were found to be frauds or deceivers.

Herman Rosenblat became well-known because of a self-invented love-story set in a concentration camp during WWII, the private detective Jay J. Armes appears to be a real-life superhero, Darius McCollum drew media attention by compulsively highjacking trains, Richard Heene would have staged an elaborate television hoax and Rachel Doležal would have pretended to be ‘black’. This book weaves together their stories through personal interviews, press articles, archival footage and staged photographs.

The current era of ‘post-truth’, in which truths, half-truths, lies, fiction or entertainment are easily interchanged, has produced a culture of ‘hyper-individual truths’, demanding a new approach to identify the underlying narratives that structure our perception of reality in a world where there is no longer a generally accepted frame of realism. In Margins of Excess reality and fiction are intertwined. Not to fool us, but to reveal a more intricate view of our world, which takes into account the subjective and fictitious nature of the categories we use to perceive and define it. And then again: not to celebrate superficiality and contingency, but to pierce through the noise, buzz, pulp, lies, dreams, paranoia, cynicism and laziness and to embrace ‘reality’ in all its complexity.