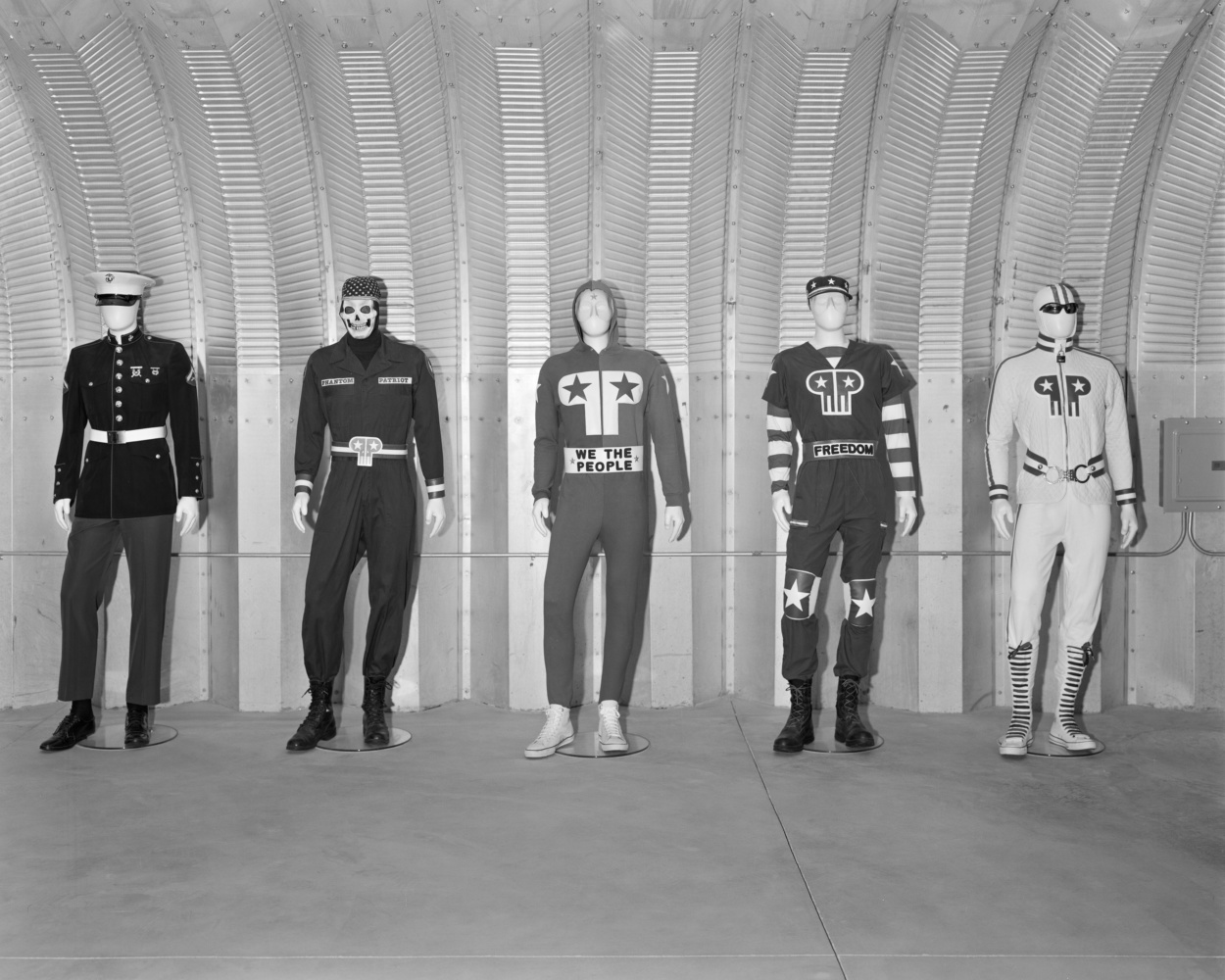 Parliament of Owls is an investigation into Bohemian Grove, a private campground in Monte Rio, California. This exclusive and reclusive woodland is the summer retreat for members of the Bohemian Club, a private and select organisation that boasts artists, musicians, businessmen and former US Presidents amongst its membership.

The annual two week summer camp was established in 1878, finally settling on its current location within the Redwood trees in the 1890s. The Bohemian Grove’s mascot is the owl, chosen as a symbol of wisdom, and standing within the grounds is a 30 foot hollow owl statue which serves as the focus for the club’s ceremonies and rituals.

At the start of each summer retreat members and their guests attend the Cremation of Care ceremony, during which an effigy of a person is offered as a sacrifice under the concrete owl statue. 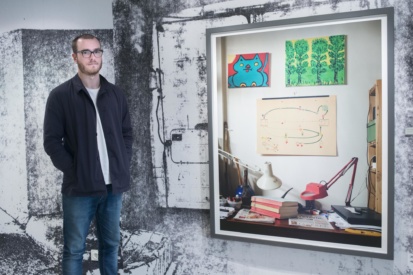