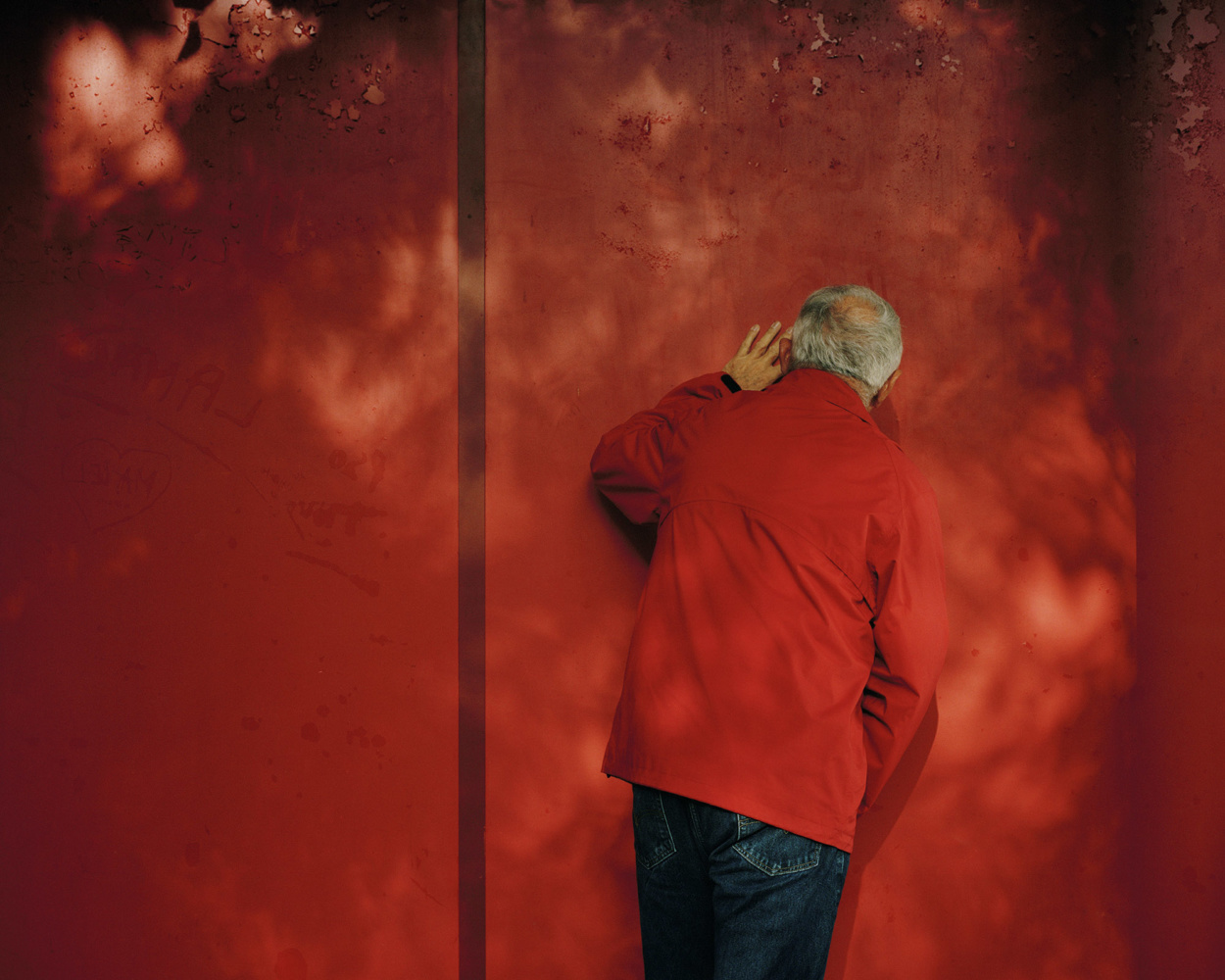 The Blindest Man explores the contradictions of a pursuit which has no answers and no end.

This is the real story of an unsolved treasure hunt, in which a gold sculpture is buried in the ground somewhere in France. The treasure has been hidden for more than 25 years. A community of treasure hunters continue to search for the gold, guided by a book of allusive clues, released by an anonymous author, who has since died.

The competition was designed to be solved within a few years, but the community of searchers has fuelled competition and obsessions, within which rumour, misinformation and red herrings have spread, confusing the individual hunter’s route of investigation.

But still hundreds of people continue to search, committing hours, weeks, and years to the hunt, the treasure taunting those stuck in a perpetual cycle of unsolved clues as they pursue their quest for answers. Compulsion and fantasy surround the hunt, driven by the player’s desire to eventually succeed in reaching their elusive goal.

Exploring the parallel relationship between fact and fiction, knowledge and fantasy, Graham acts as a treasure hunter too, following the players’ contradictory solutions and routes across France, searching for photographs along these routes. Guided by the players’ experience and journeys; their interpretations, routes, encounters, misinformation and dead ends, Graham discovers the precarious nature of interpretation and pursuit, and the photograph’s ambiguous relationship to truth and information. 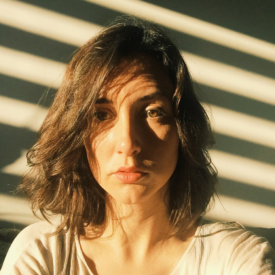