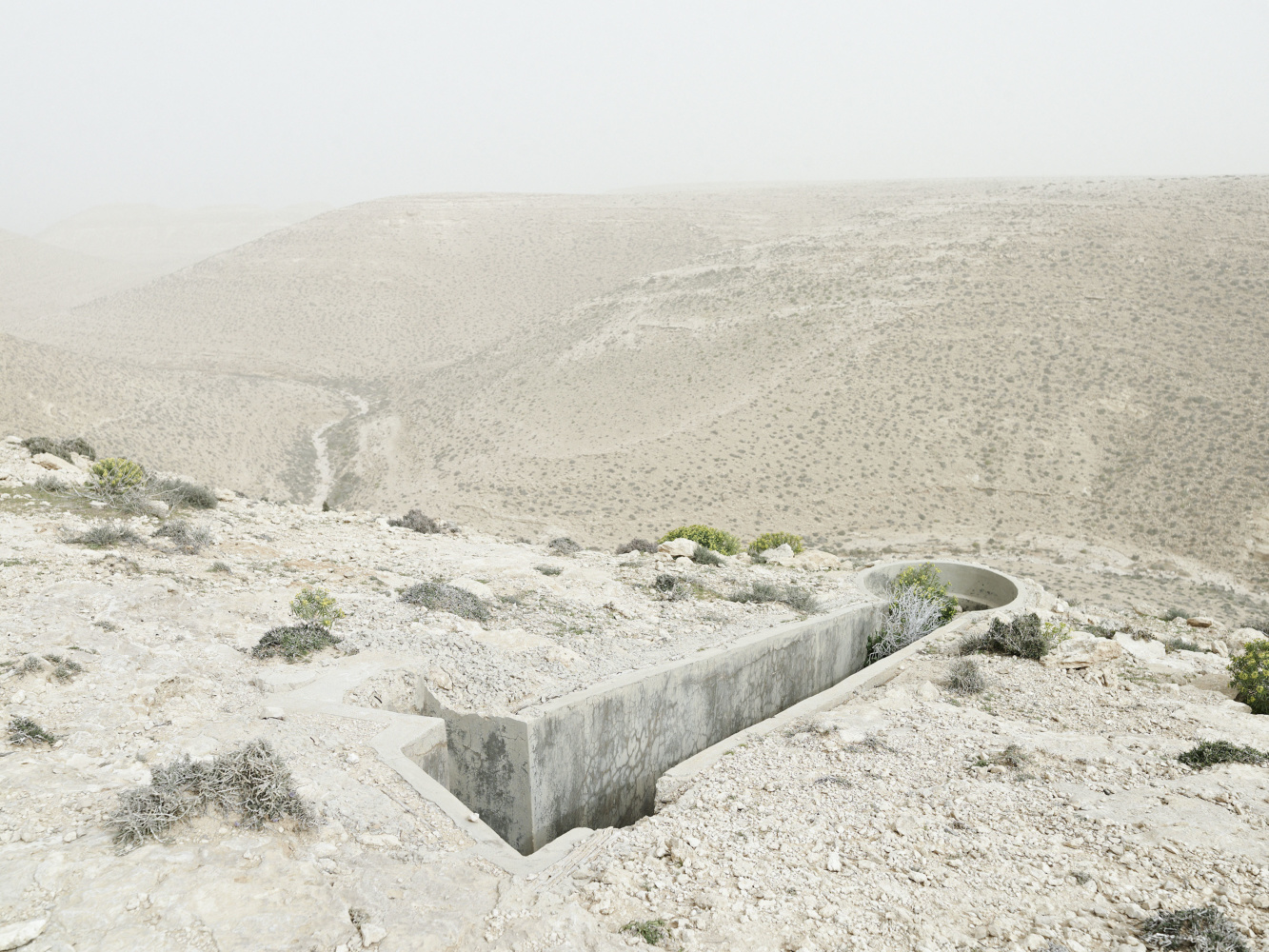 Matthew Arnold’s project Topography Is Fate—North African Battlefields of World War II considers the landscapes of North Africa and the soldier’s relationship to this alien environment.

Thousands of miles from home, largely untraveled and ignorant of lands and peoples outside their home country, these fighting men encountered a world they knew little of, limited in their understanding by stereotype, myth and the relevant army field manual.

Arnold’s photographs are taken in daylight, without complexity and noise, portraying a peaceful quietness of the desert or grassland, allowing viewers to fill in the negative space with their own visualization of war. With a direct reference to the New Topographic photographers, Arnold has adopted an almost anonymous and neutral tone.

The critical battlefields of the North African campaign, which took place between June 1940 and May 1943, are rarely visited or photographed. Today they are increasingly inaccessible, existing within a region that continues to be affected by political strife and violent upheavals.

Arnold utilized World War II military maps to follow the challenging terrain from Egypt to Tunisia, taken by the Allies. Seventy years have not yet eradicated traces of the fighting as campsites; trench systems; pill boxes and ration tins can still be found, carrying their marks of battle. More dangerous artefacts such as unexploded shells, barbed wire and mines remain and occasionally claim yet another victim, as if the very land itself is reminding us of the tragedy of war. 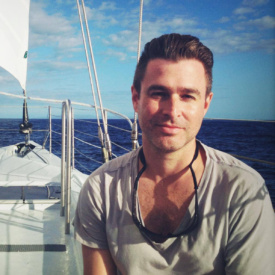