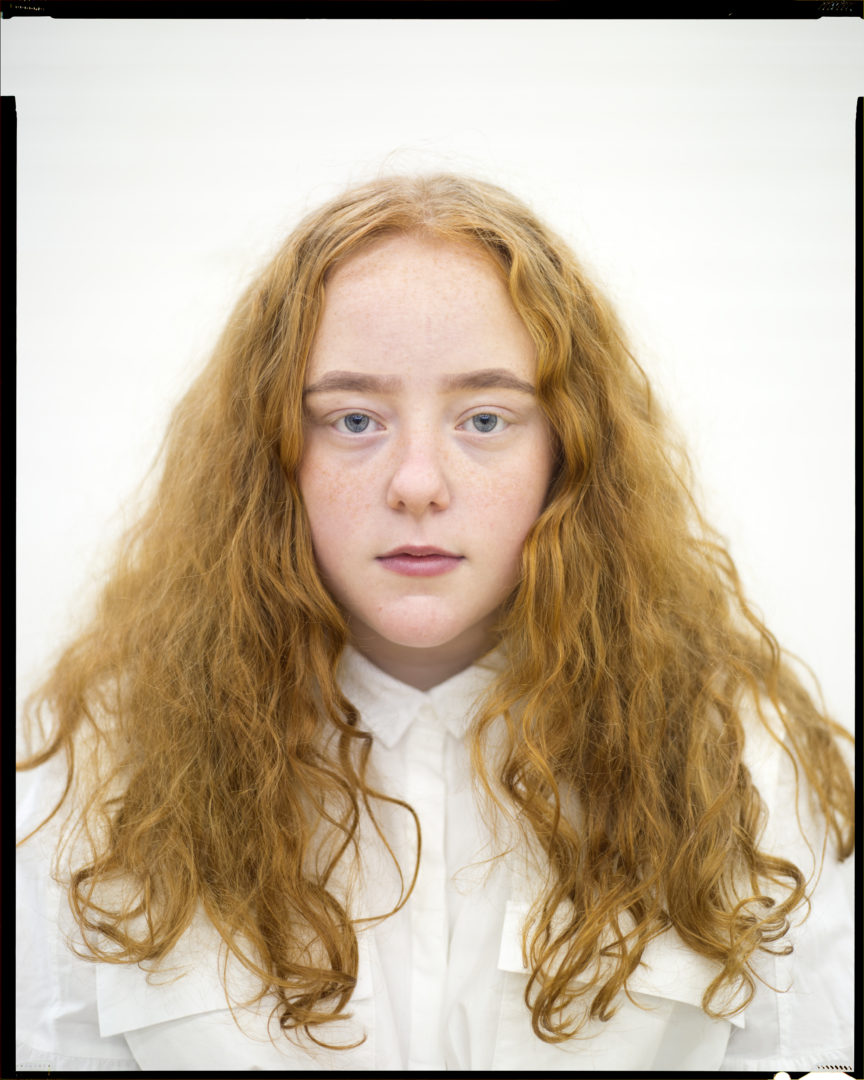 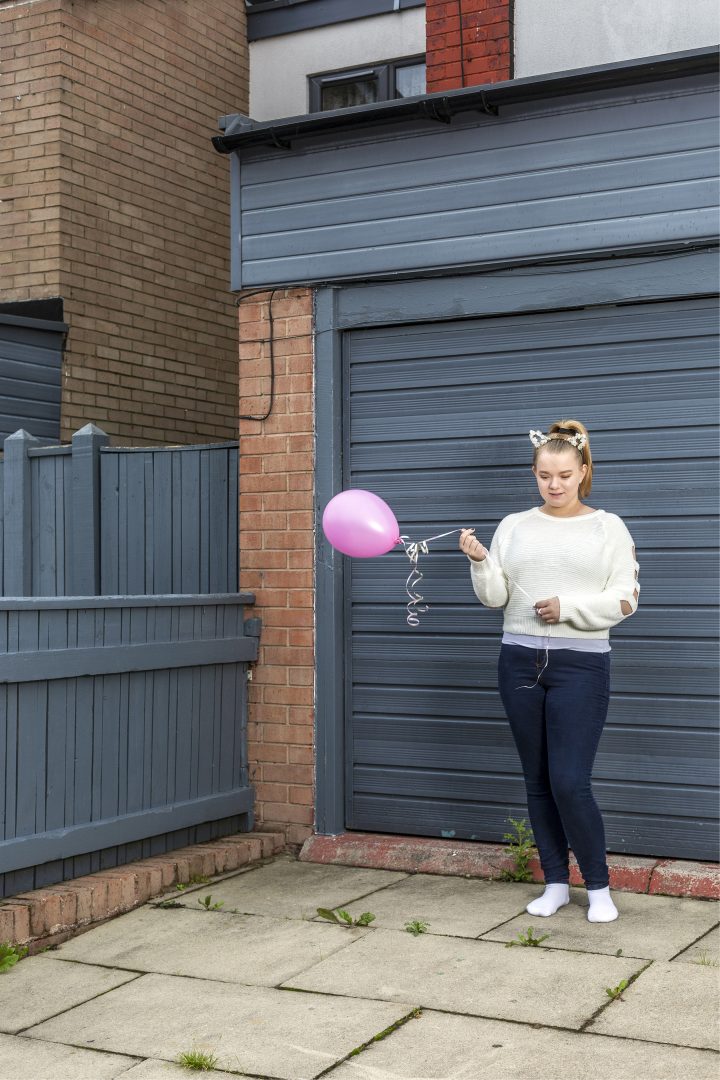 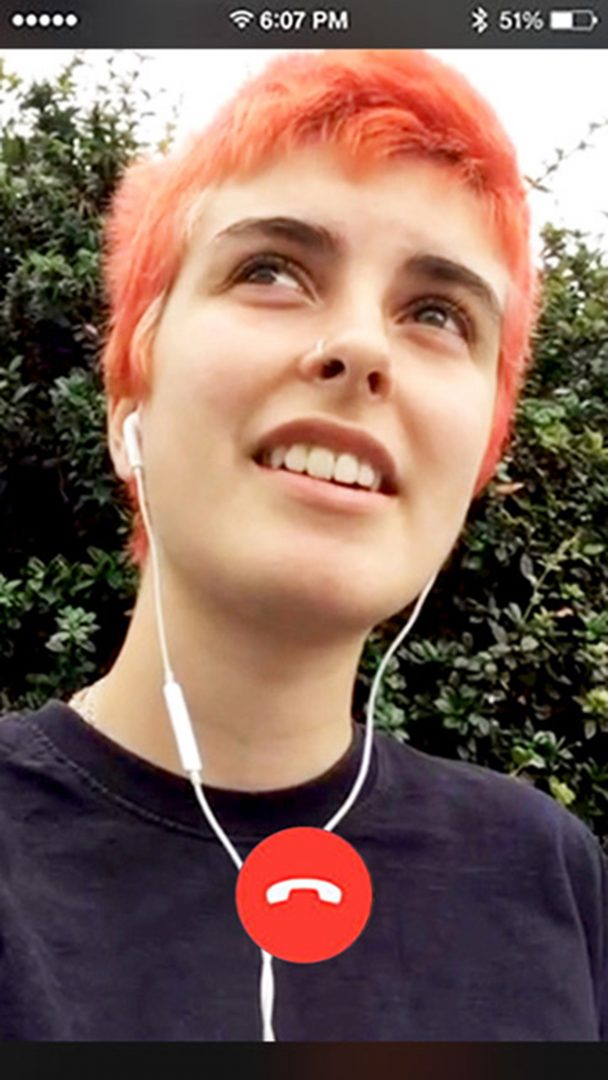 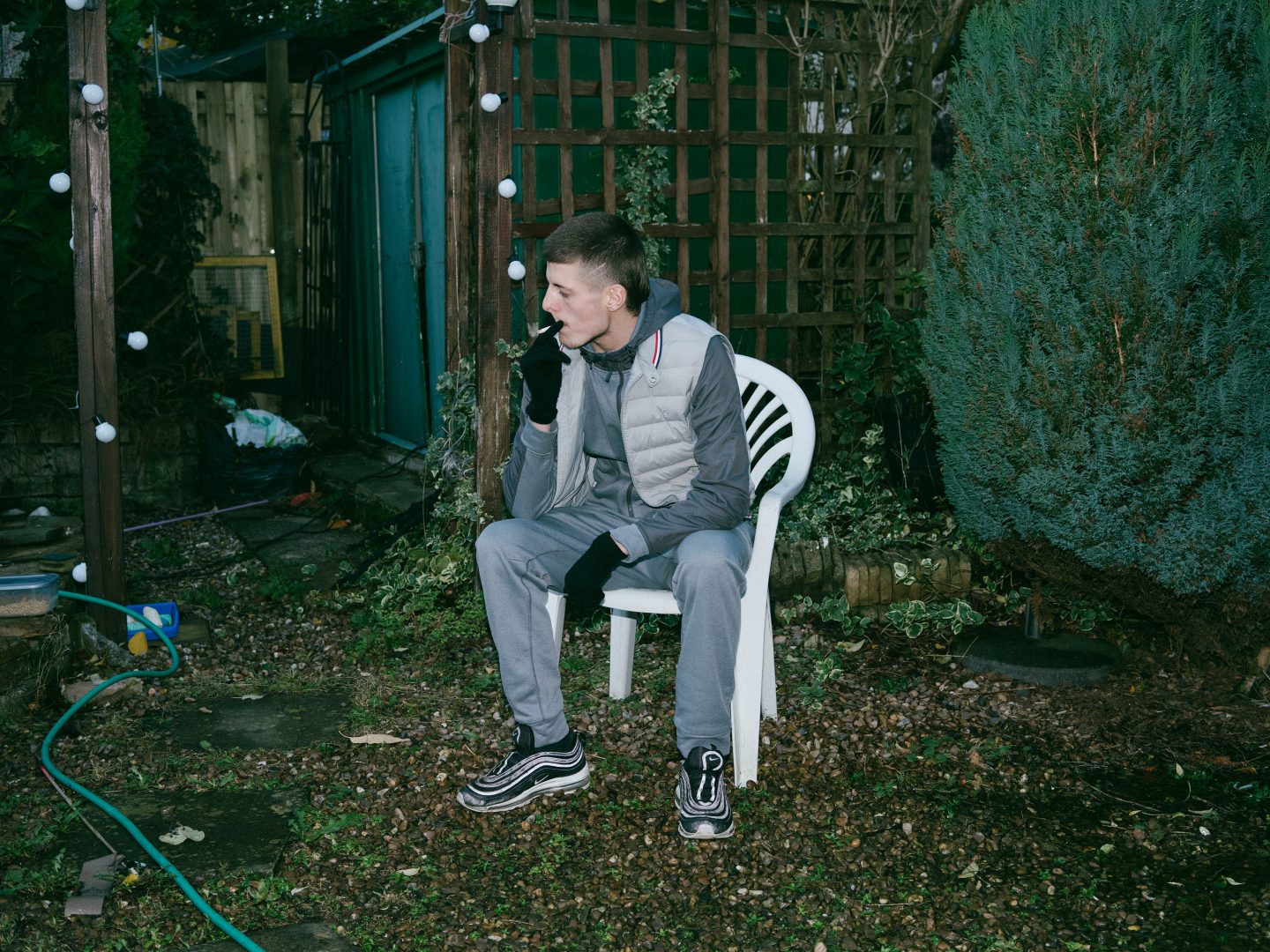 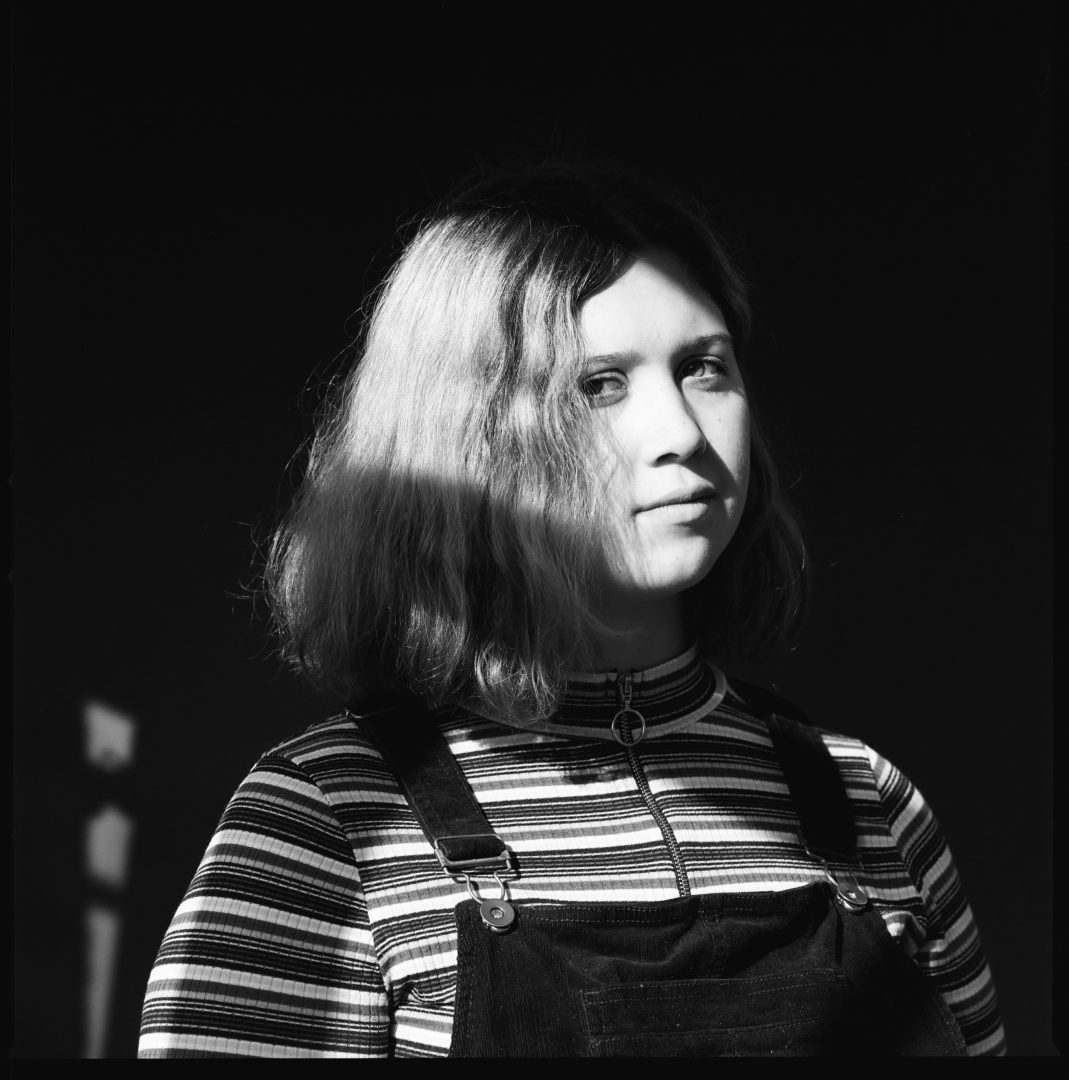 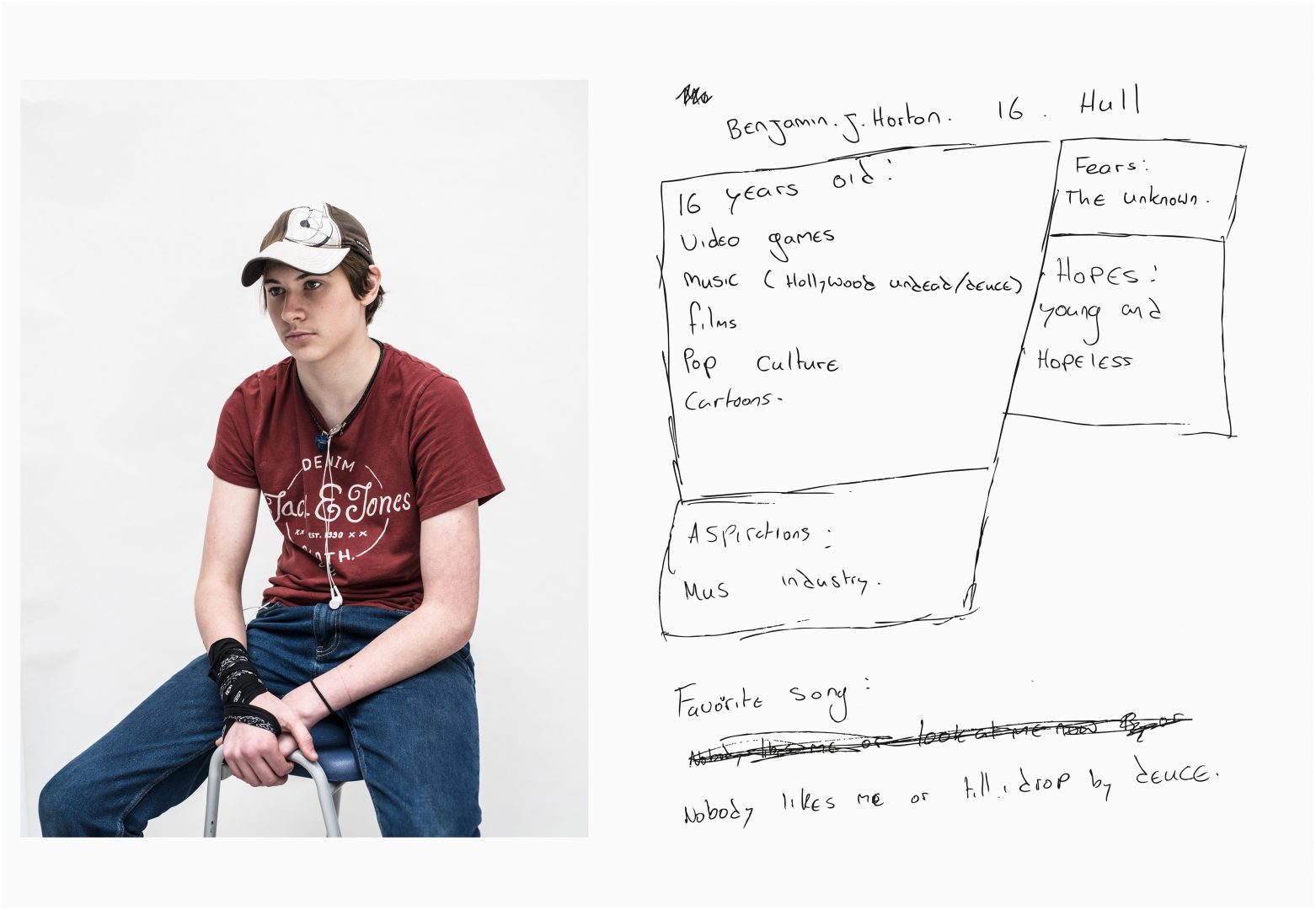 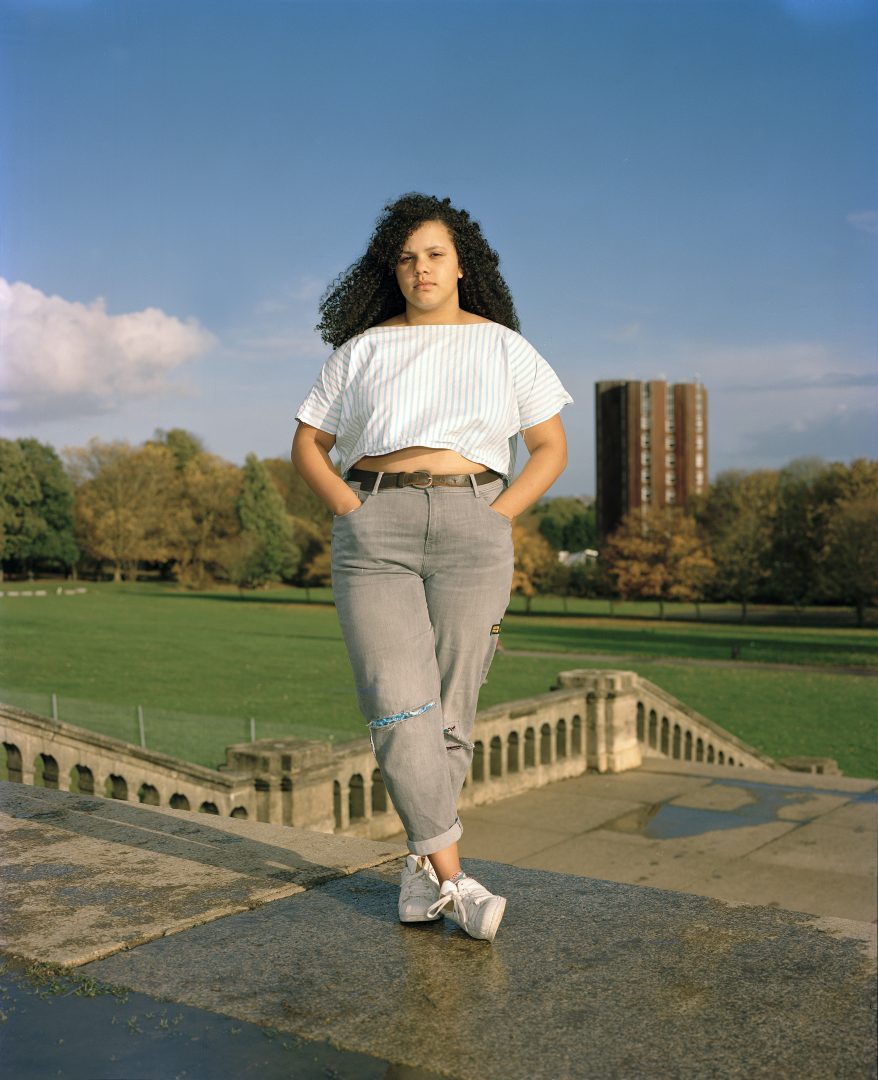 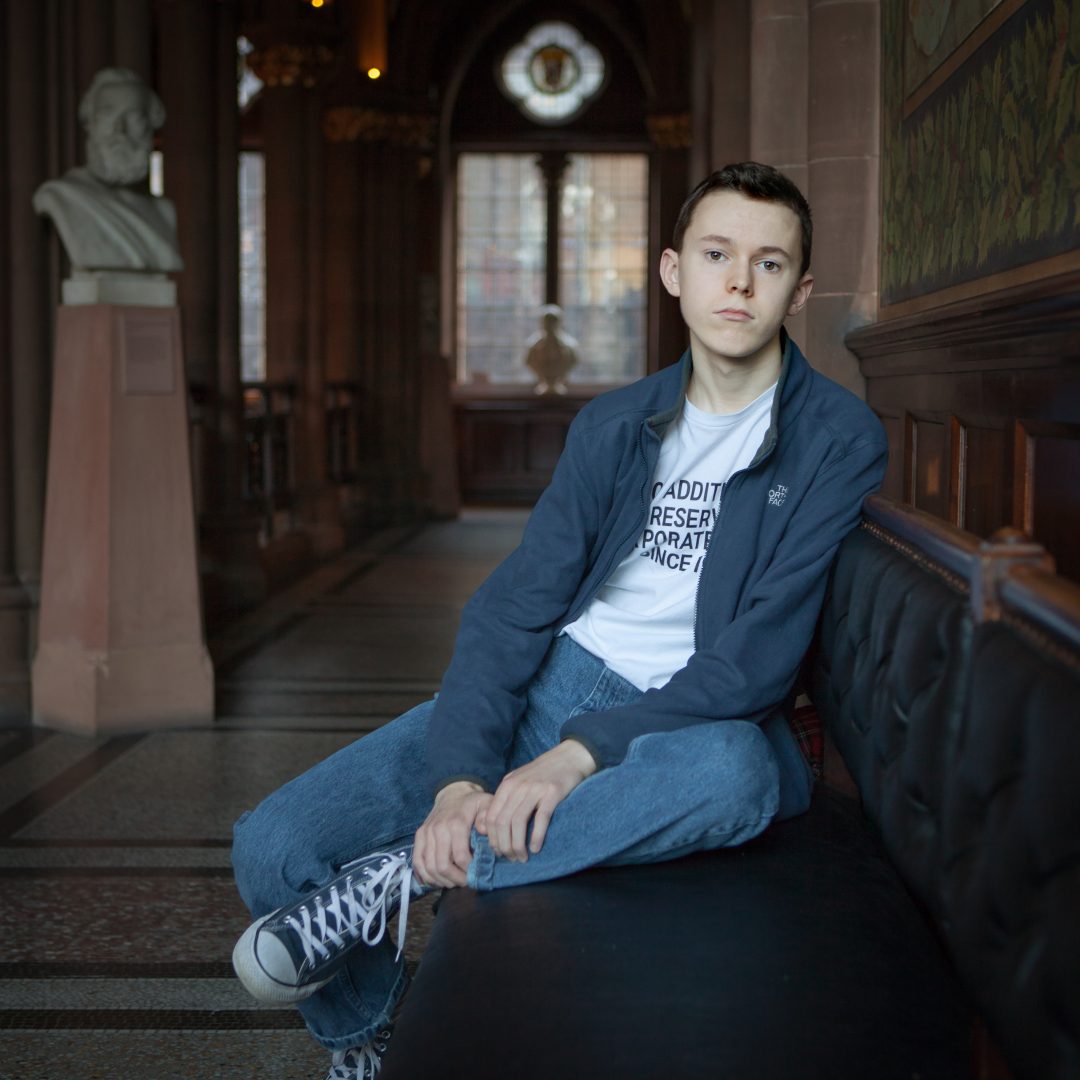 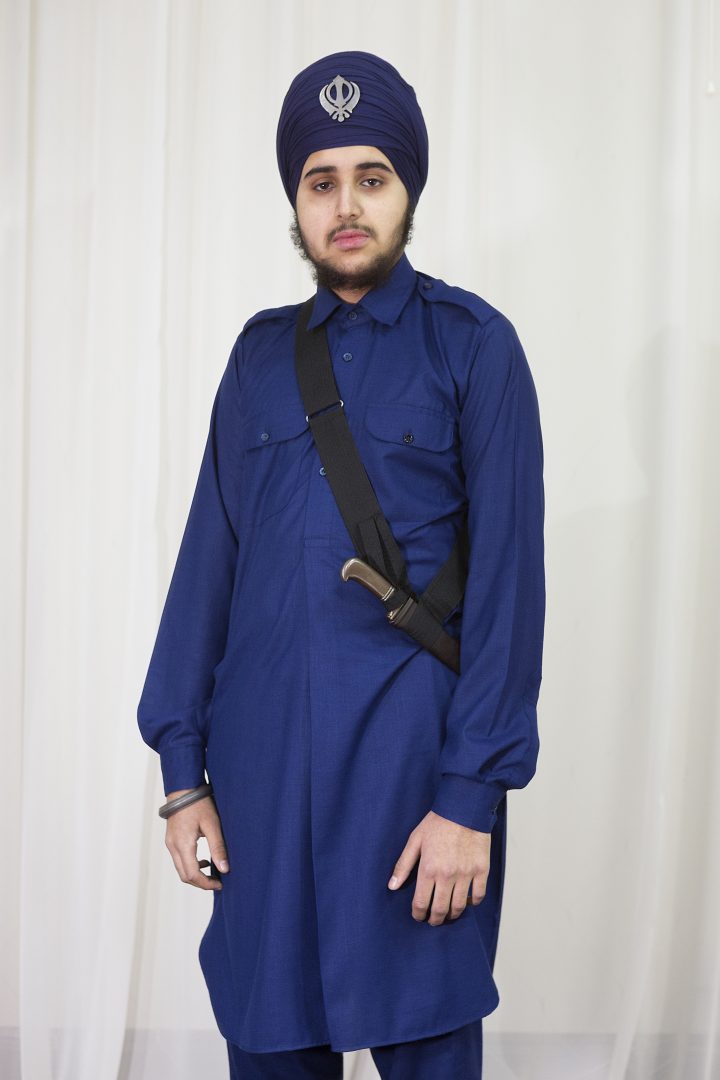 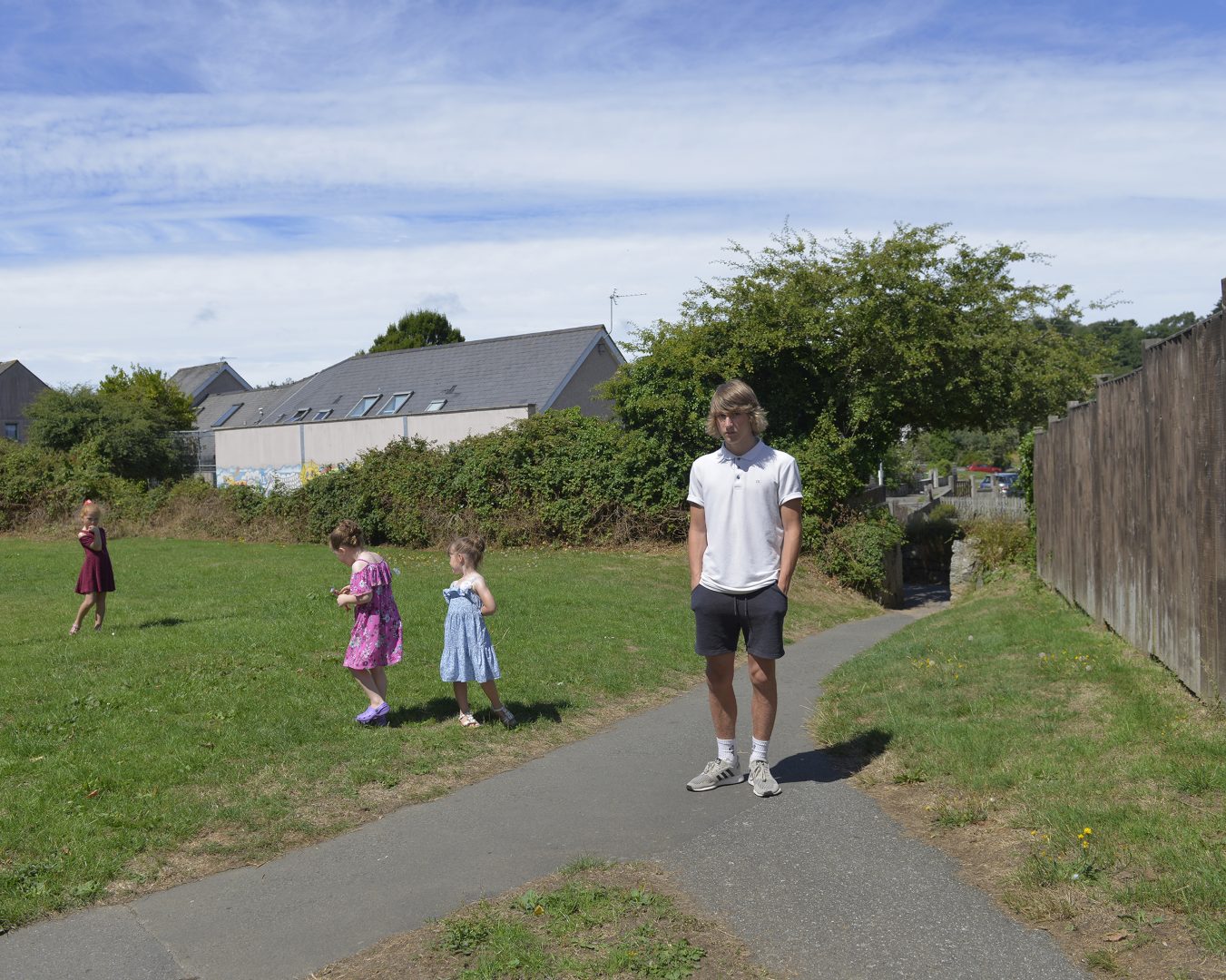 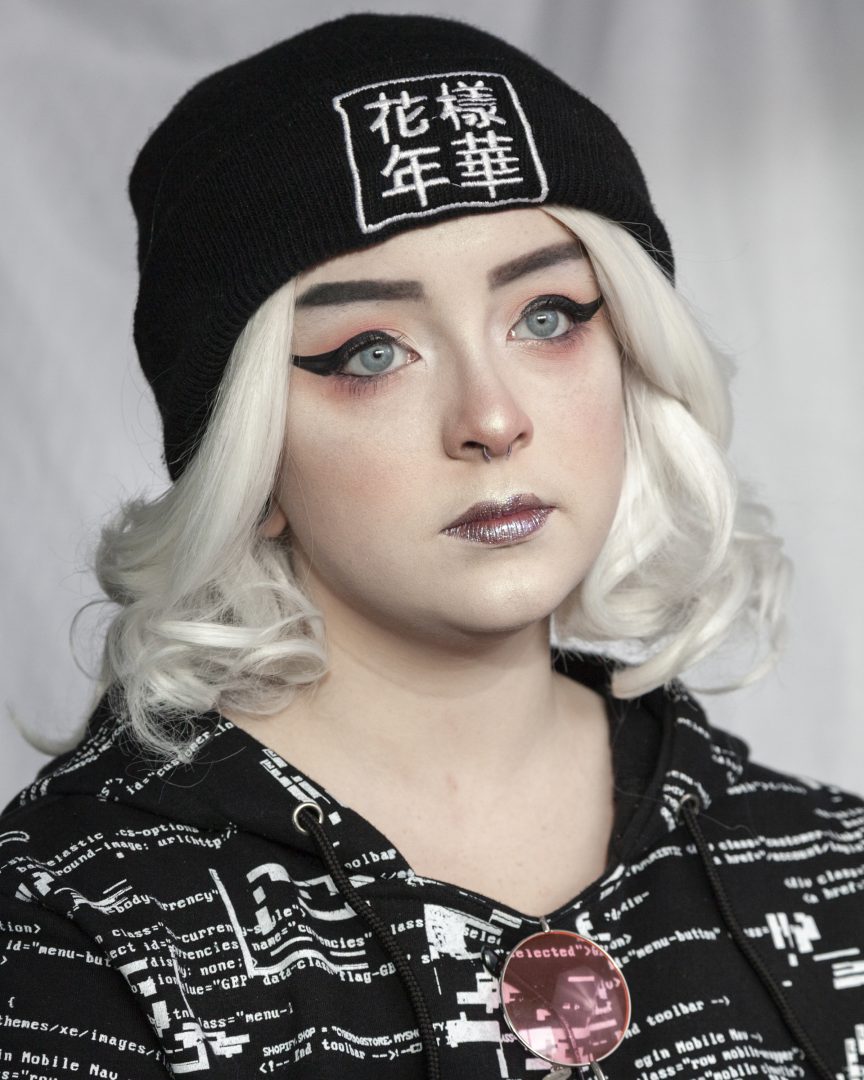 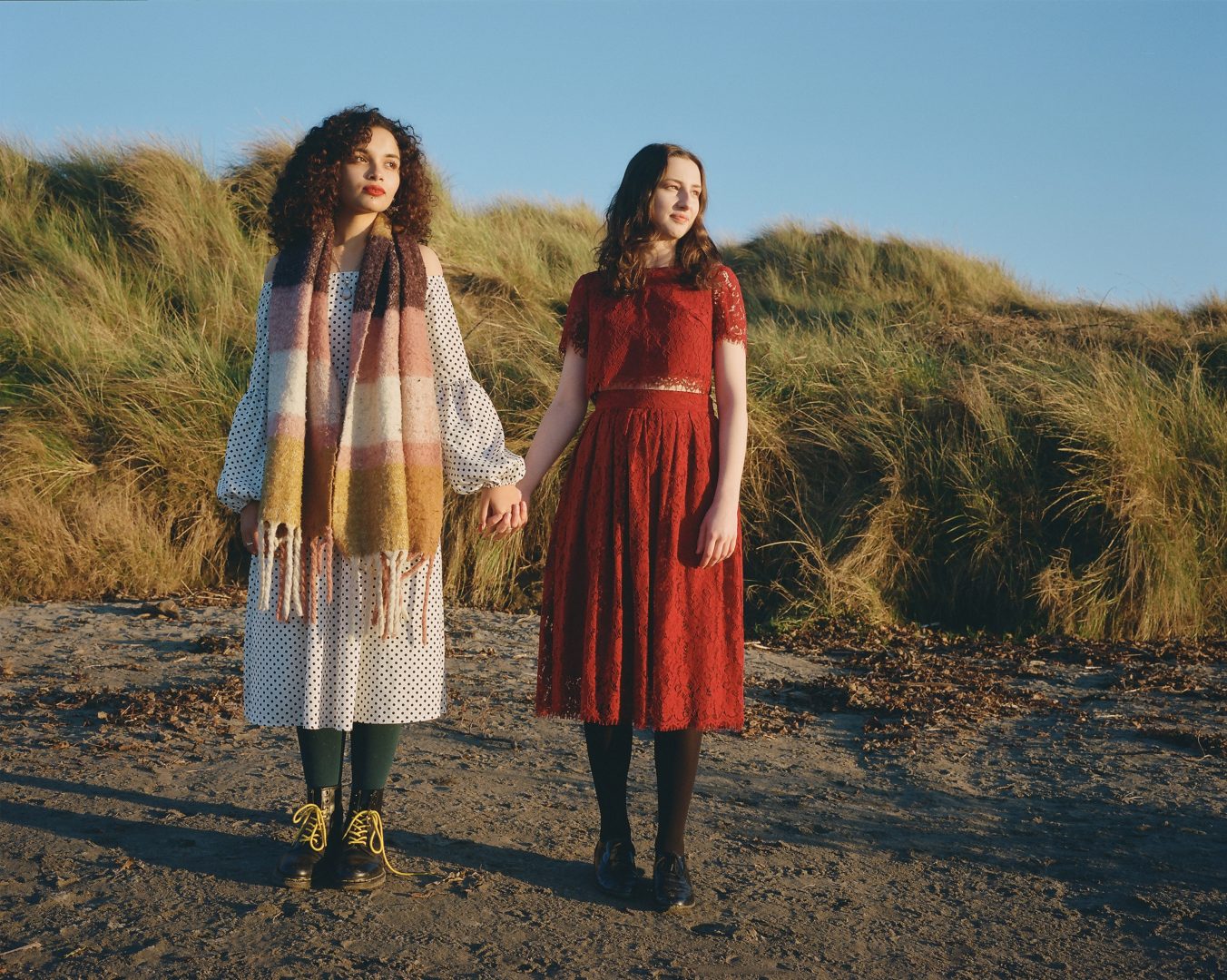 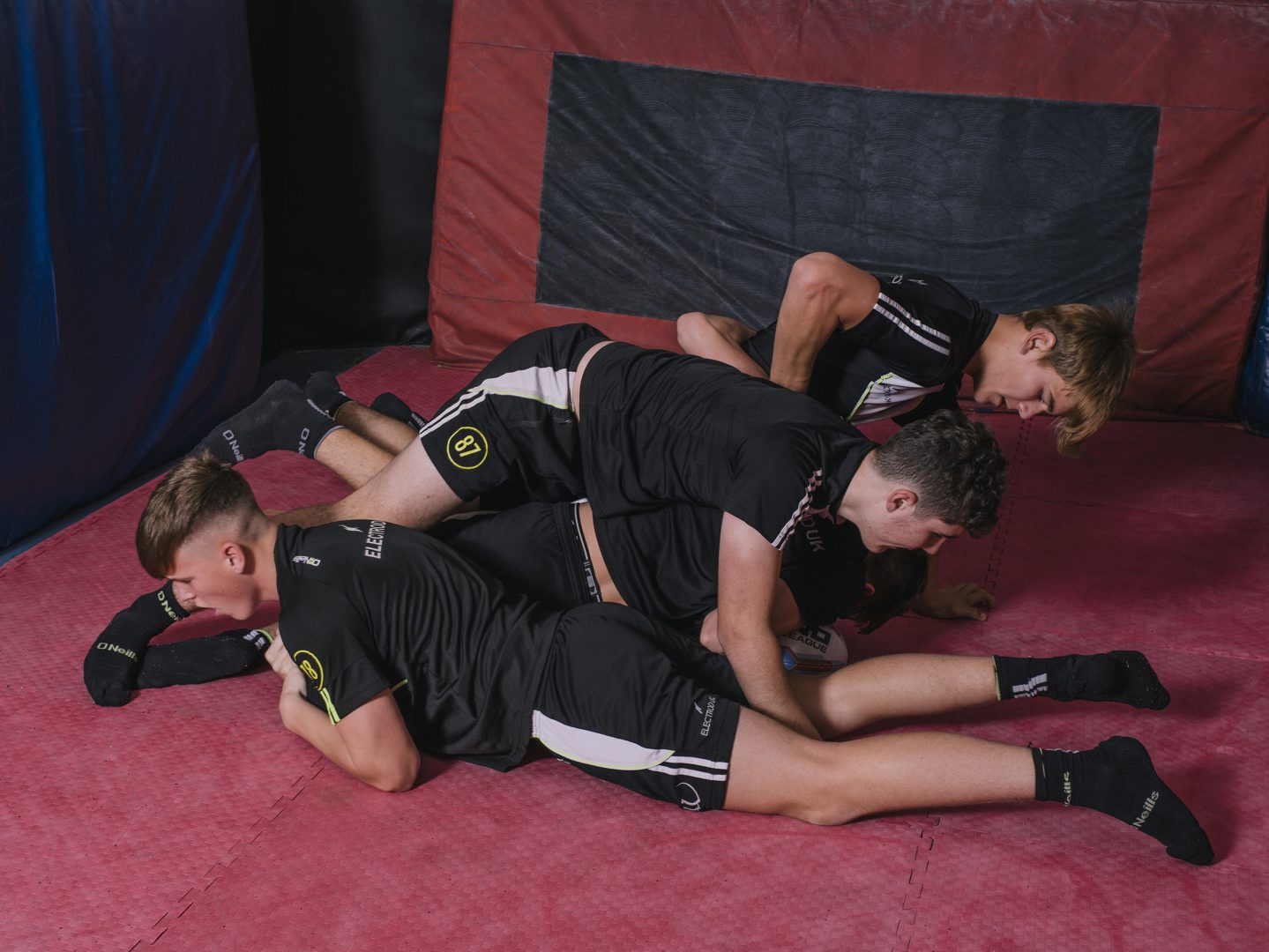 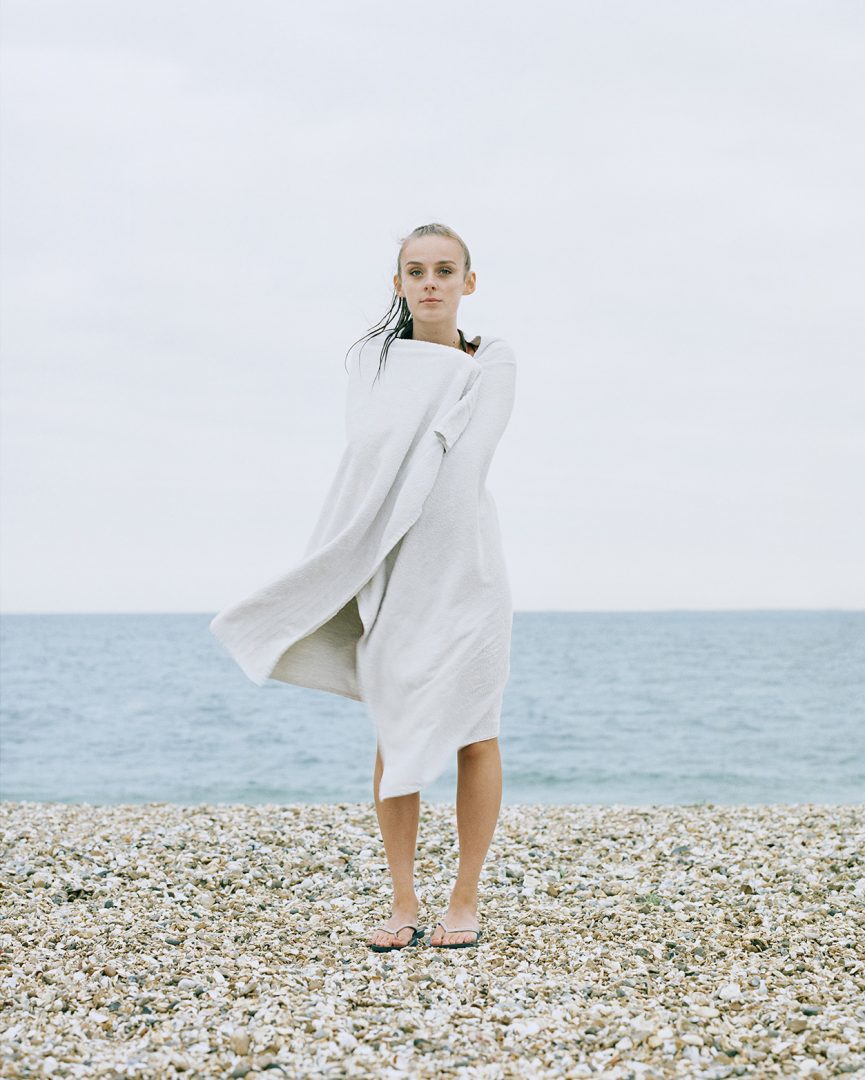 What’s it like to be sixteen years old now? This is the central thread running through multimedia project Sixteen.

Photographer Craig Easton conceived this work following his engagement with sixteen year olds at the time of the Scottish Referendum. It was the first, and as yet only, time that sixteen year olds were given the vote. He went on to invite some of the UK’s foremost documentary portrait photographers to collaborate with young people across the country to make a visual vox pop.

Sixteen is an age of transition, of developmental, and of social change. At this time of increasing national and international anxiety, these young people are shifting from adolescence to become the adults who will live in a politically reshaped country, divorced from the Europe Union.

Working with photography, film, social media, audio recordings and writing, Craig and his colleagues bring together the faces and voices of more than one hundred young people from diverse communities across the United Kingdom. Locations span large conurbations such as London, Birmingham and Manchester; isolated areas in the South West, Northern Ireland, the Scottish Islands and post- industrial towns of the North.

The photographers open up conversations with these young people about their hopes and fears, and who or what sustains them, giving prominence to voices rarely heard.

The project explores how social background, gender, ethnicity or location might influence aspiration.

Writer and curator Anne Braybon and Craig Easton will be discussing SIXTEEN at the FORMAT19 Conference on Friday 15th March at 17.00pm. To book tickets to attend the conference click here.