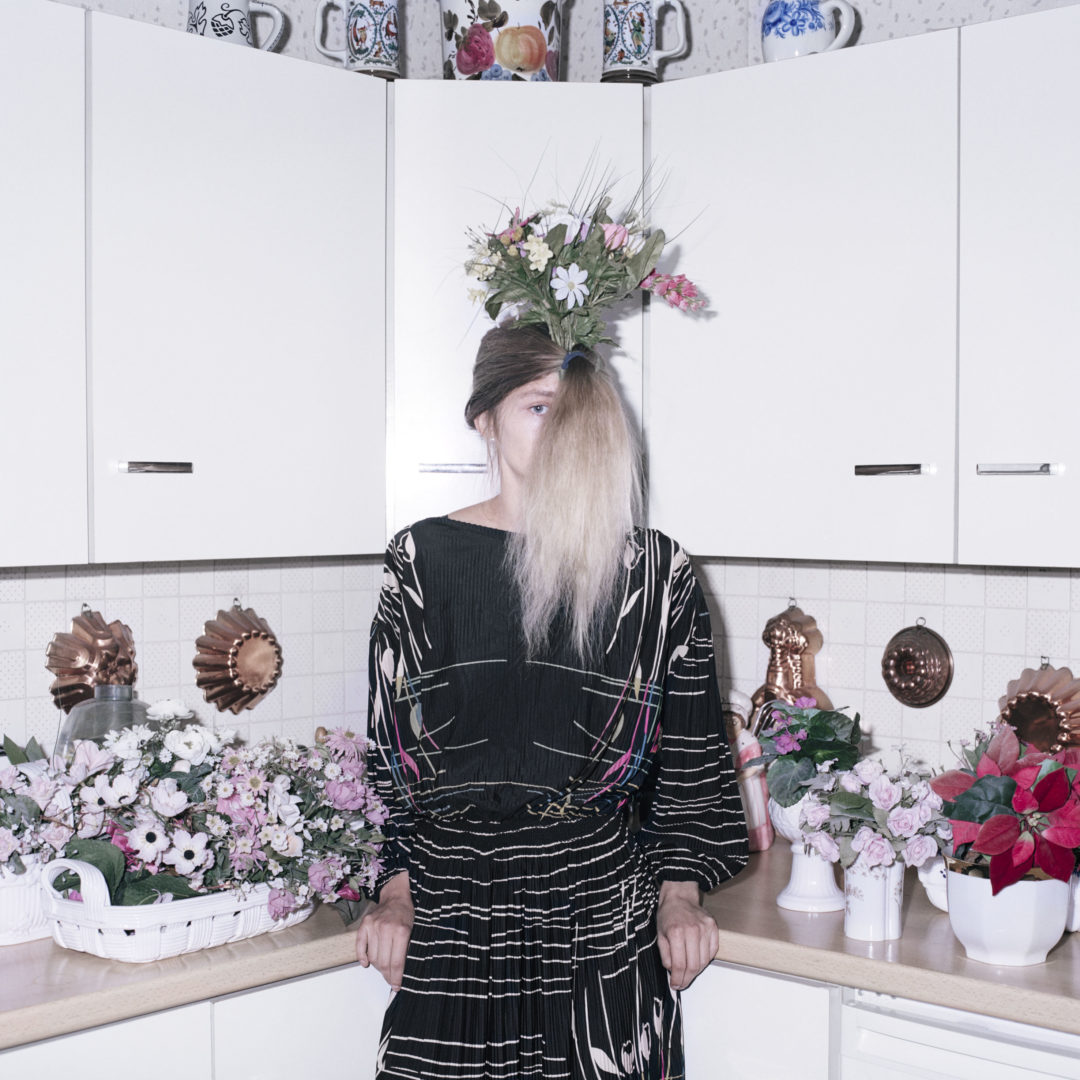 Have to go, Want to Stay by Nina Röder.

My grandparents, Franz & Theresia Protschka, once lived in Bohemia, historically a Czech region with large concentrations of German-speakers. The area was one of the first to be absorbed by Nazi Germany during its expansion in the 1930s. After the war ended, reprisals against German residents were swift and the vast majority of Germans were forced to leave by the post war Czechoslovak government. My grandparents were expelled; they lost everything they had.

They settled in Germany, living in the same house in the town of Windsbach for nearly 60 years. They built a new life and a new home, which became a central meeting place for our family. But the trauma of leaving and losing all their possessions stayed with them and it became almost impossible for them to throw anything away.

After their deaths the house was sold. But before the sale, the house was emptied of its possessions and associated memories. My project Wenn du Gehen Musst Willst du Doch Auch Bleiben [Have to go, Want to Stay] became a record of this process. Through a series of surreal and absurd performances by my mother and cousin, made for the camera, my grandparents possessions were incorporated into a new memory, a celebration of their lives and a document of our own grief at losing them and our own past.